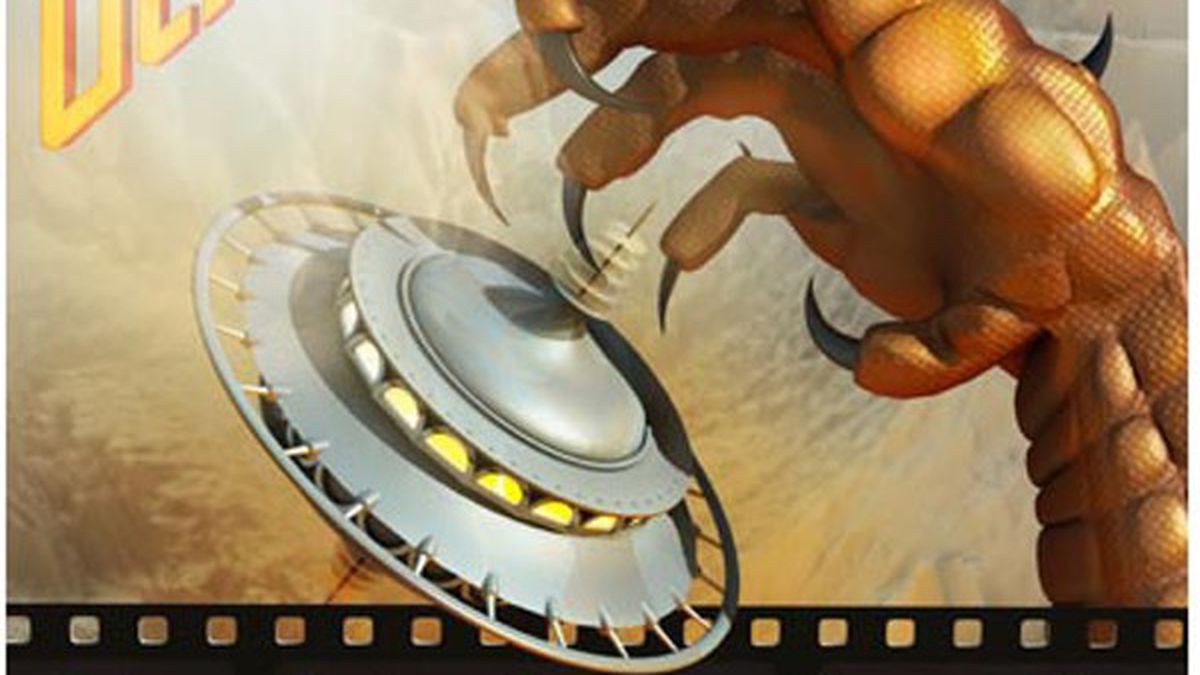 Some of the best writers in the world live right here in the Bay Area, and this summer is a fabulous opportunity to read one (or many) of their books. You won’t have a hard time finding something to suit your discriminating palate, whether you’re looking for poetry to spawn self-reflection, a memoir-ish novel to give you a good cry, a guide to all things filmed and sci-fi, or — if you’re channeling your inner teen — a young adult novel. We’ve got something for you.

Hometown Girl Makes Good: “As an adult, I still read stories searching for escape and inspiration, and I don’t think that always has to come from books about adults.” So proclaims Melanie Thorne, a first-time author who hails from Sacramento. Hand Me Down is Thorne’s based-on-real-life story of a teenage girl growing up in a family that is less than ideal. After years of abuse by her husband, Mom is back on track to provide a better life for her daughters, Jamie and spunky, loveable heroine Liz, eldest and protector. Until a new man with serious issues of his own enters Mom’s life, and then it’s time to decide between family and relationship. From the book’s title, you can probably guess who wins that battle. Liz and her sister are shuffled around from family to family, but are always looking out for each other, staying in touch across states, and holding it together for the one day they can reunite. Thorne’s debut will strike an emotional chord with anyone who’s ever been an overlooked child (to put it mildly), and teenage Liz — by far the most adult member of her family — is a role model for survivors. “There is undeniably a lot of me in Liz,” Thorne admitted. “But there is also a lot of what I wished I’d been at fourteen: braver, stronger, quicker to learn.”

For Your Eyes Only: Linda Norton uses public spaces and poetry as a way to come to terms with life — from her brother’s death from AIDS to her struggle to get out from under the shadow of her family to her decision to start her own. “Dickinson’s privacy, Whitman’s barbaric yawp, Thoreau’s hermitage, Emerson’s and Olmsted’s public spheres, and the beauty and mess of the commons, including cemeteries that become gardens, playgrounds, places for kissing — these things nourish me,” said Norton. “I hope my book is like a public garden, a place where everyone belongs, in any season, alone and with others.” A 2012 finalist for the Los Angeles Times Book Prizes for poetry, The Public Gardens is like one of the beautiful old rambling gardens of Berkeley: some prose, as ground cover, mostly in the form of journal-entry observations; a little poetry thrown in to give it pop; and the history of her family, AIDS in America, writers Norton has come across in her career as publicist, and of Brooklyn, where Norton spent many of her years. Now living in Oakland and working at UC Berkeley’s Bancroft Library, Norton was co-creator of the New California Poetry series. She knows of what she writes.

Music to the Ears: With a policy of leaving nothing behind except seriousness, Everything Else is good-ol’ irreverent poetry with a dash of drawings and photos to engage all corners of the mind. According to co-author G. P. Skratz, the writing of the sonnet “Warming Up” was a big occasion: “After six months of writing gibberish collabs going nowhere in 1975 … ‘Ah!’ I thought:  ‘Now we’re getting somewhere! This is gonna work!'” A poetic collage and history of Actualist poetry dating from 1975, the year Skratz met the late Darrell Gray in San Francisco and a beautiful collaboration was born, the book includes pieces with Andrei Codrescu (Heroin is snow. Beer is an angel/pissing on your tongue) as well as an entire section devoted to trees. If you’re lucky, you’ll find a copy that comes with the poet’s self-described “bonus-CD,” toe-tapping jams complementing the roll-off-your-tongue poetry. Perfect for picnics, and for sharing.

Out of This World: An example of an entry you’ll find in David Elroy Goldweber‘s Claws and Saucers, the awesomely complete reference guide to all films sci-fi, fantasy, and horror: “The Legend of the 7 Golden Vampires (1974). Famous for its combination of Hong Kong martial arts and Hammer vampire films, the gist is that Van Helsing joins kung-fu warriors against kung-fu vampires in China, with notable lines including, ‘I need the form of your miserable carcass!’

Goldweber, another East Coast expat living and working in Oakland, wrote Claws & Saucers over nine years, watching one movie at a time — he has watched just about every Wikipedia-referenced sci-fi, horror, and fantasy film spanning the years 1902 to 1982 — while dictating notes to his handheld tape-recorder. (Yes, on tape!) As he wrote, he imagined the seven-hundred-page work of reference art as a conversation with his readers, and provides just the sort of information you’d generally make friendly bets about before Googling the answer: release dates; names of directors and actors; running time; brief plot descriptions; and handy cross-referencing of other films, actors, and directors that Goldweber thinks are worth further investigation. Now excuse me while I check Netflix for The Legend of the 7 Golden Vampires.

For the Teen in You: If you just can’t get enough of the teen craze sweeping the nation, but aren’t really in the mood for triangles, vampires, or grisly deaths, Oakland author Nina LaCour‘s second YA novel, The Disenchantments, will put you back to those (non-supernatural) post high-school days when the world was your oyster. Best friends Colby and Bev plan to take the world by storm after graduating from a San Francisco arts high school: First a cross-country road trip with the band, and then it’s off to Europe! Or so Colby believes, until realizing those worries about booking flights for two are for naught, as Bev has done the unthinkable: applied and been admitted to college. All bets are off, and Colby’s word goes into a tailspin. See where he ends up in this coming-of-age tale about following your heart.

To Catch a Criminal: It’s time for another Gerry Porter mystery! Our own “octogenarian scientist, writer, and teacher,” Camille Minichino (nom de plume Margaret Grace) offers Mix-up in Miniature, book six in her Porter series. This time, a celebrity author/miniaturist (sense a theme?) and a secret room — in a dollhouse — set the stage for a delightful romp with Gerry and her precocious granddaughter Maddie to clear the good name of our heroine, befouled when the mystery-solver gets too close to the current crime. Minichino is a retired Lawrence Livermore National Laboratory physicist, and currently a teacher and writer living in our own backyard, creating miniatures in her spare time. The tale is the opposite of its tinier inspirations.

Food for Thought: We’ve become so in tune with our locally sourced, organic, farmers’-market-obtained, straight-from-the-land produce, why not put all that knowledge to good use by trying a recipe from The Inspired Vegan? Local chef and author Bryant Terry‘s second book is chock full of season-specific recipes and menus, such as Summer’s Crimson Cookout, featuring tantalizing cherry sangria, strawberry gazpacho shooters with crispy rosemary, and bright-black fingerling potatoes with fresh plum-tomato ketchup. Wow your friends with a cool cocktail and confuse visiting middle-state relatives with Funmilayo’s Feast. (Because not only does Terry provide recipes, he also includes glimpses into his inspiration by way of history lessons, suggested soundtracks to accompany each meal, and stories of their origins.) There’s even an entire section devoted to mindful brunch. The fruit, and the time, is ripe. Don’t wait!