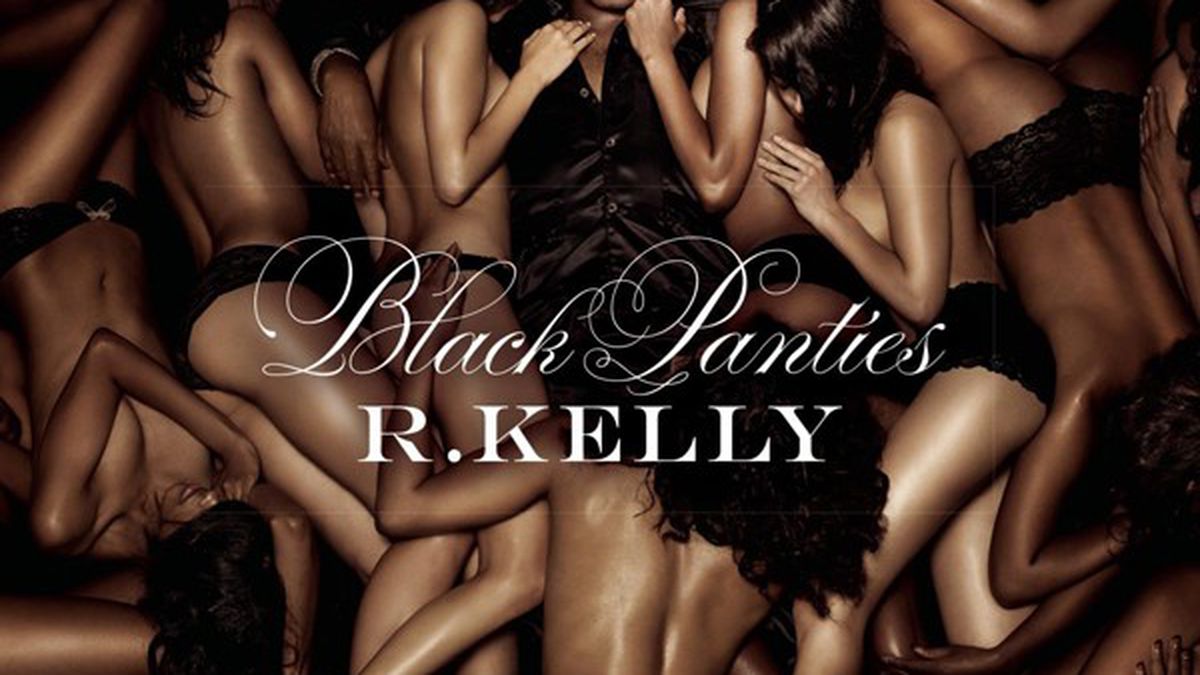 This was a big year for R&B, to put it mildly: Its smooth influence could be heard in dance (Disclosure, Daft Punk), pop (Justin Timberlake, Robin Thicke), hip-hop (Drake), and pop (Rhye). And the king of R&B himself, R. Kelly, arguably crossed over into the mainstream, collaborating on songs with Lady Gaga and Justin Bieber and headlining the Pitchfork Music Festival in Chicago. But despite R&B’s resurgence, Kelly’s twelfth studio album is boring. With a few exceptions, Black Panties feels uninspired and repetitive.

If two decades of material have taught us anything, it’s that Kelly can make a decent-sounding R&B song without trying too hard. This is true of Black Panties — it’s not awful, just okay. Part of Kelly’s appeal is his ability to deliver sometimes ludicrous, sometimes clever lyrics about sex and desire with complete seriousness. Unfortunately, most of the lyrics on Black Panties aren’t clever, but they are repeated ad nauseam. I just want to marry the pussy, sings Kelly on “Marry the Pussy.” On “You Deserve Better” and “Throw This Money on You,” Kelly whine-sings the titles repeatedly over the same static, lethargic beat.

Much has been made of the raunchiness on Black Panties, and Kelly himself has been marketing it as a return to his nasty roots. Indeed, it’s an explicit album. But coming from a man who has consistently been able to make any and every topic sexy, it’s just not very fun. (RCA)

At Least the View Is Nice