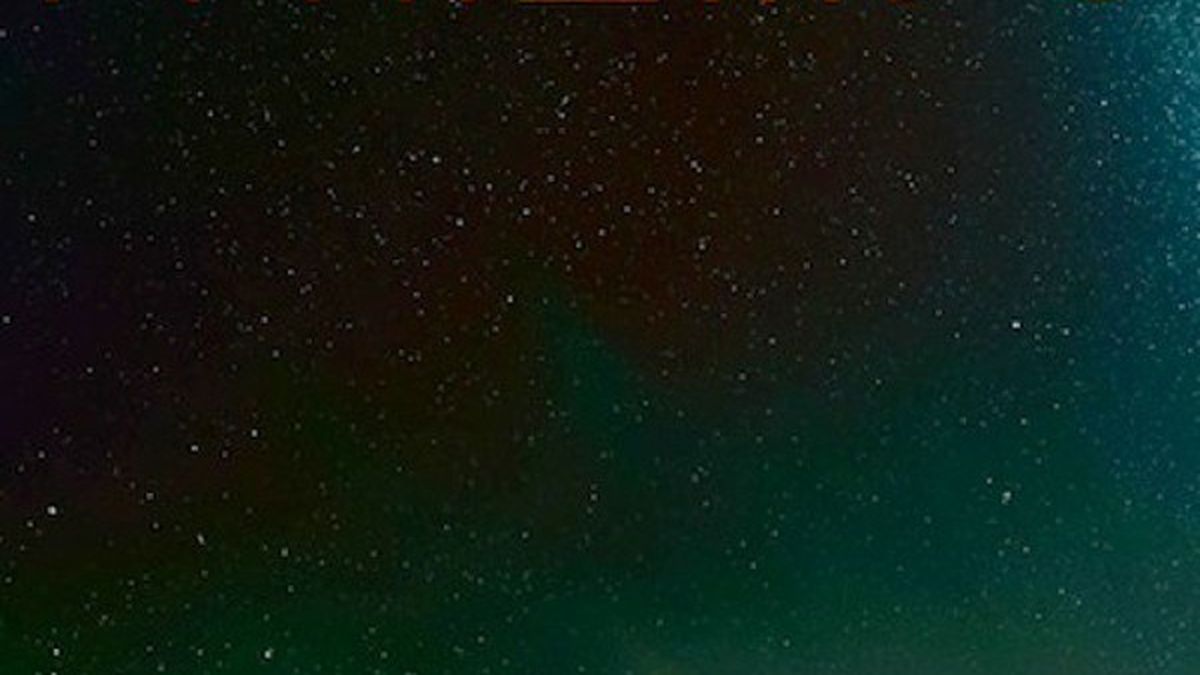 When Pyyramids’ Tim Norwind and Drea Smith first met, they bonded over their zeal for first-wave British post-punk, which may seem odd considering their respective projects: Norwind plays bass for power-pop sensation OK Go, while Smith co-helms the electro-pop outfit He Say/She Say. But if the duo’s debut album Brightest Darkest Day is any indication, the match is an apt and fruitful one. The record reels with a hurricane of influences: trip-hop-infused post-punk bravado, spacey acoustic interludes, and gleaming dream-pop segments — all of which buoy Smith’s killer, raw vocals.

Not every track on this album shines, but the ones that do hypnotize. On “Smoke and Mirrors,” the galloping drums, xx-inspired guitars, and an ever-swelling wall of electronic glitch threaten to engulf Smith’s gossamer voice — but stop just short. “Do You Think You’re Enough” hits hard with raucous, steely fuzz and an echoing snare, while Smith’s bitterly sultry vocals seem to channel Karen O. Brightest Dark Day‘s triumph — as its title suggests — is balancing light and heavy, gentle and rough, all of which culminate in the unexpectedly beautiful closer “Nothing I Can Do,” in which Smith repeats a single plea Is there nothing I can do? Is there nothing I can say?, as a suffocating womb of noise slowly drowns her out.

While at times scattered, Brightest Dark Day feels like a soul record dressed in post-punk clothing, and the result is an impressive, if imperfect, debut for one of this year’s more promising new acts. (Paracadute)

Buy Curious: Oodles of Online Bargains, Prepping for the Playa, and...