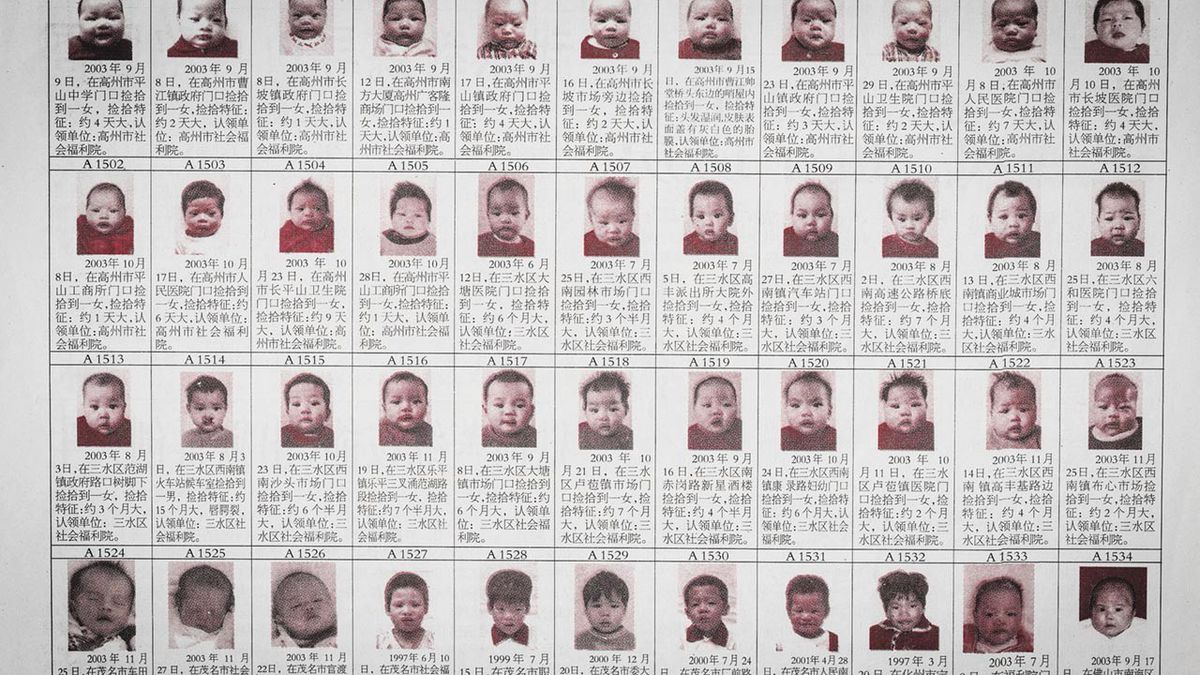 One Child Nation is a heartbreaking documentary about China's cruel social experiment.

In the 1970s, in an effort to control the country’s birth rate, the government of the People’s Republic of China instituted a policy that banned any family from having more than one child. Enforcement of the law was extremely strict, with summary eviction, imprisonment, or even forced sterilization for flagrant violators. Officials decided that something needed to be done to slow the population growth in that nation of almost one billion (921 million in 1975; in 2019, according to WorldOMeters.info, the figure is 1.4 billion), as a safeguard against food shortages and other public health problems.

From 1970 to 2015, when the law was rescinded, it is estimated that more than 500 million Chinese births were prevented. But, as we learn from the eye-opening, ultimately disheartening documentary One Child Nation, there are no doubt that many million stories from families caught up in the enforcement of this drastic piece of social planning, almost all of them sad.

Co-directors Nanfu Wang and Jialing Zhang were born in China during the one-child years. With Wang’s first-person voiceover as our guide, we visit a collection of midwives, village chiefs, and ordinary people whose lives were deeply affected. One woman estimates that she performed about 60,000 abortions and sterilizations. A boy baby, to carry on the family name, was the goal of most traditionally minded families, so baby girls were routinely abandoned, in some cases finding their way to overseas adoptive parents through a gantlet of traffickers and paid-off officials. Discarded fetuses of the unlucky ones accumulated in ponds and under bridges.

One special irony is the contrast between “one child” China and the U.S. — the former actively promoted abortions, the latter forbade them. Says one witness: “Where every life choice is made for you, for your entire life, it’s hard to feel responsible about anything.” Food for thought.&#8;

Video of the Week 2: Colbert on Yoo