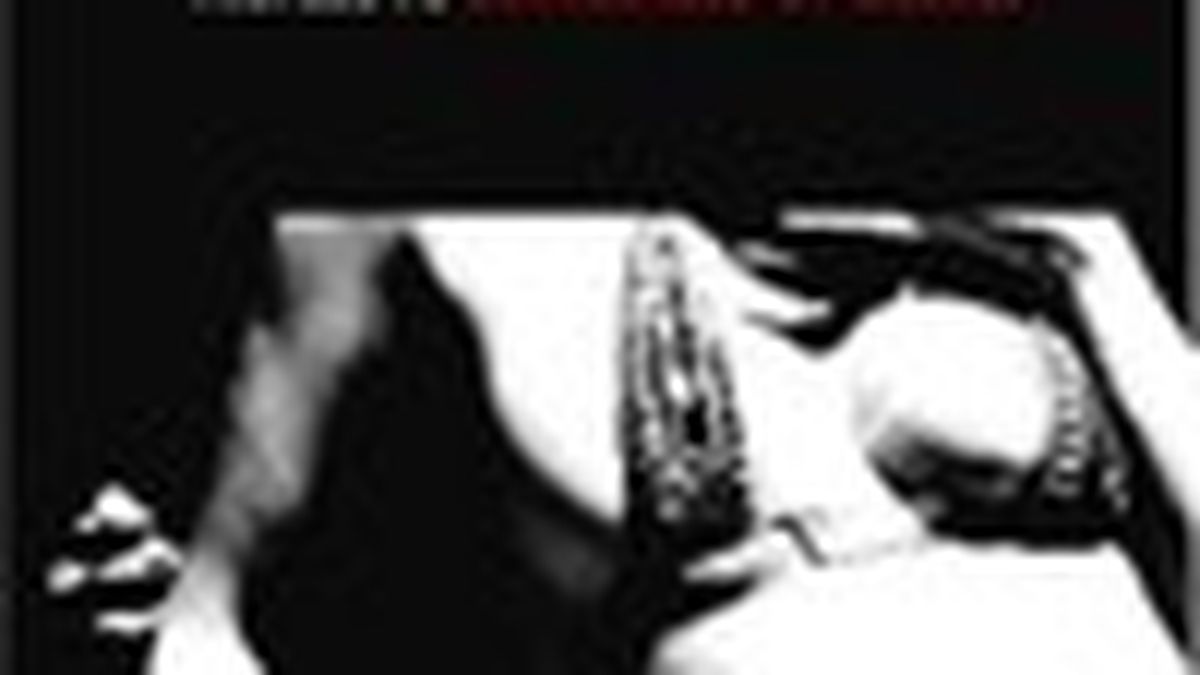 The list of contributors to Prefuse 73’s newest outing reads like the lineup at a Coachella side stage: Aesop Rock, RZA, GZA, Beans, Broadcast, Blonde Redhead, Ghostface, the Books. But with an album so filled with top-notch contributors, you’d expect the whole thing would fall apart, thanks to the fact that most artists feel the overpowering need to take something and individualize it — consider the overblown efforts of the U.N.K.L.E. debacle and just about every third hip-hop record being released. But one-man band Scott Herren’s tweaked, chopped, and completely twisted beats take precedence, and everybody here knows it. So as strong as the rhymes and different textures are, they’re just there to complement the stuttering, vibrant twists and turns Herren delivers.

A New Age for Sheltering in Oakland