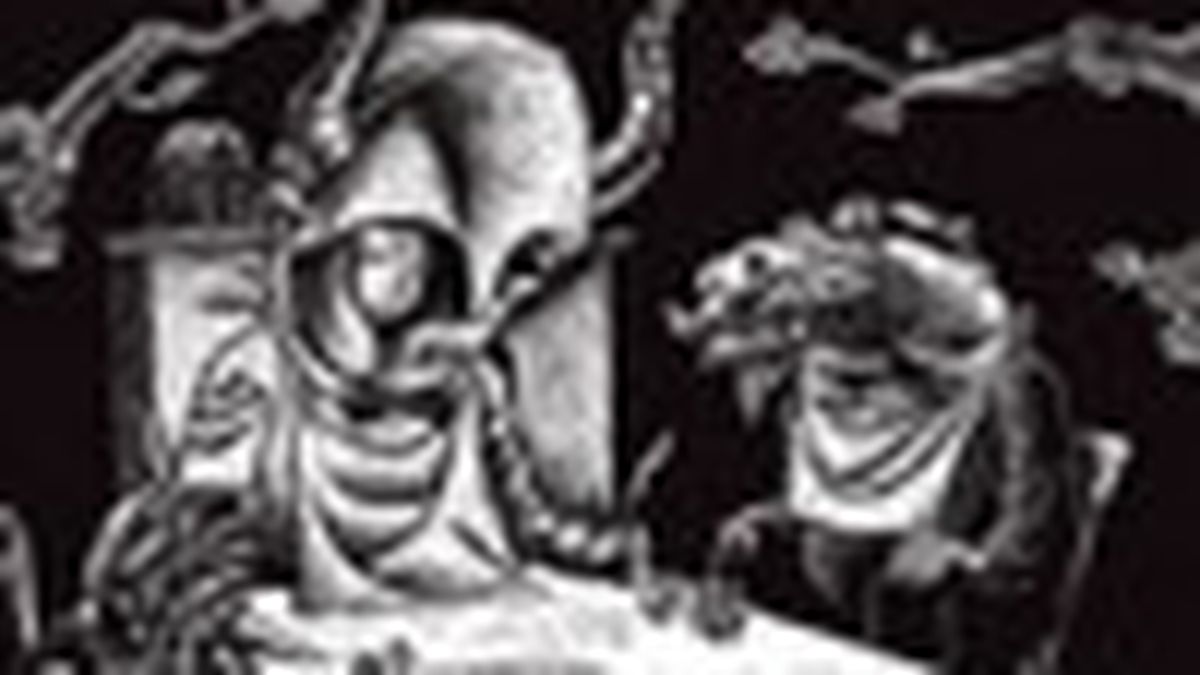 Singer Will Sheff is certainly not the first white boy to so thoroughly immerse himself in suburban stonerbud angst that he sounds damn near British (see: Conor Oberst, Ben Kweller). So it’s less than surprising that every so often he comes across as valedictorian of the Robert Smith School for Sensitive Goths. Not that there’s anything wrong with that, because lyrically Okkervil River sounds just about like what you would expect from New Hampshire natives who named their band after an obscure Russian short story. Literate, heartwrenching torment abounds, from the thematically melancholic strain coursing through “In a Radio Song” and “So Come Back, I Am Waiting” to Sheff’s vitriolic screams for vengeance as he recounts a forced abduction (I could tear his throat, spill his blood between my jaws, and erase his name out for good) on “Black,” the most Cure-like track on a disc more iridescent than its titles would lead you to believe.