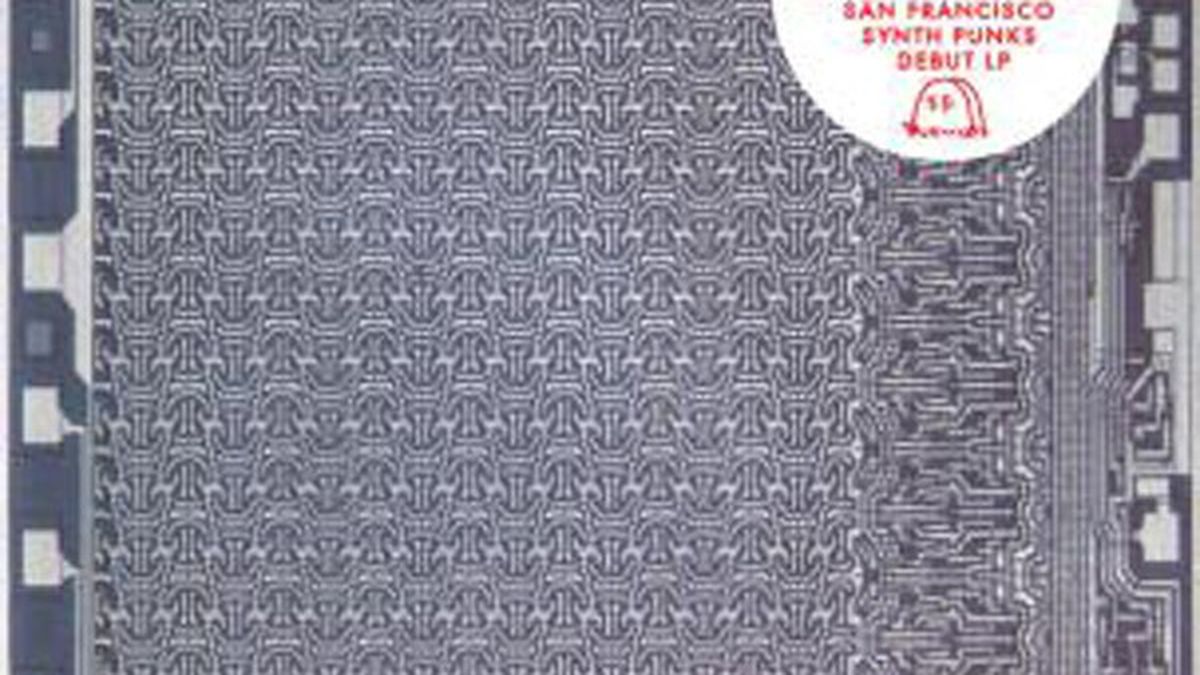 The debut full-length from San Francisco’s Pow! begins with twenty seconds of feedback and synth oscillation. It foreshadows the rest of Hi-Tech Boom, on which electronic sounds are manipulated alongside rock guitar while singer Byron Blum’s lyrics condemn the tech industry’s effects on his peers, who are being increasingly priced out of a town that’s growing harder to recognize. Accordingly, Blum’s sonic palette is composed of faulty technology — glitches coaxed out of synths, guitar tone that sounds like a smoldering circuit board — an affront to the seamless designs and streamlined efficiency touted by an industry that simultaneously exacerbates inequity.

The music is great, too. “66” lets a palm-muted riff unfurl into tiny outbursts while synth sounds zip around like falling stars. Blum signals the solo with a sustained note, and then several leads intertwine for an instrumental marvel of creative overdubbing. “@ The Station” ends with another snake pit of guitar leads bent to hell. The title track could use some lyrical nuance, but it showcases Blum’s nasal sneer, tiny hiccups, and deadpan denunciation — qualities that keep Hi-Tech Boom engaging throughout.

The most infectious song on Hi-Tech Boom is “Hangin’ Out at Home,” on which Blum’s simple chorus extolls the virtues of idle time spent in his apartment. Thematically, it evokes a less worrisome era, when pop hooks resonated. It wasn’t that long ago, but with anxiety otherwise ubiquitous on Hi-Tech Boom, Blum makes the San Franciscan artists’ relative comfort feel like a remote dream. (Castle Face Records)