The Temescal record store has launched an Indiegogo campaign. 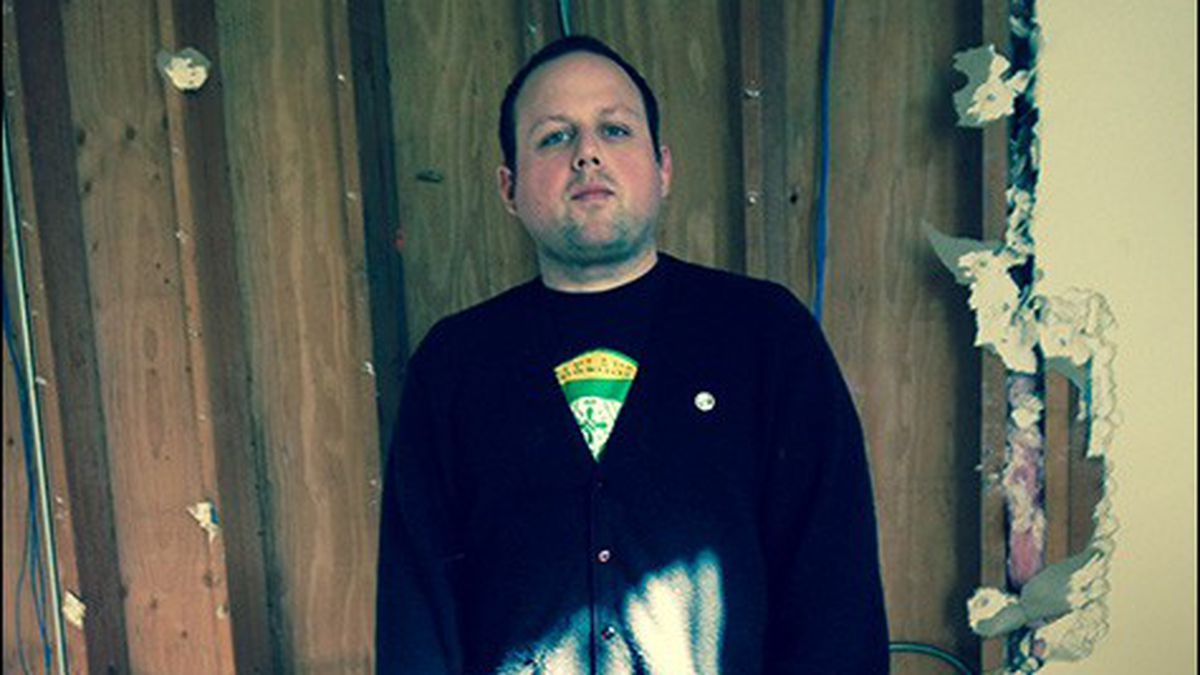 From the moment that 1-2-3-4 Go! Records moved into its current location at 420 40th Street two years ago, owner Steve Stevenson knew he would outgrow it. The record store had already moved twice since it first opened in Temescal six years ago, and although this new space was its biggest yet, half of it was devoted to an all-ages venue. As business improved, the store needed more room for record sales, which accounts for 95 percent of its business. Stevenson didn’t want the store’s inventory to encroach upon the show space, but he knew it would be inevitable.

“Within two years, the show space would not be there anymore,” Stevenson said. “It’s important because, other than Gilman, there are no all-ages venues, and certainly not ones that can do a show any night of the week for touring bands to fill gaps.”

In December, Stevenson learned there was a potential solution: The carpentry business adjacent to 1-2-3-4 Go! decided to not renew its lease, and the new tenant wanted to sublet half of its space beginning on February 1. Stevenson could nearly double the size of his store by knocking down a wall.

There was only one problem: He couldn’t get a loan.

Despite the fact that his business was growing and he says he has good credit, Stevenson has been denied traditional loans twice. He said he would have chosen to raise money through benefit shows, but he only had two months until he had to take over the lease. Inspired by Hog’s Apothecary’s successful Indiegogo campaign last summer, which raised $20,845, Stevenson launched his own crowdfunding project on January 2, with a goal of $16,000.

“I thought there would be a bunch of people saying, ‘I can’t believe a business is asking for money,'” Stevenson said. “But no one has been shitty. The response has been good and fast.”

1-2-3-4 Go! has been bootstrapped by Stevenson — and, he admitted, the occasional loan from a friend — since March 2008, when it opened in the 120-square-foot storefront that’s now home to Subrosa Coffee. Stevenson said it was the worst possible time to open a business, but the store quickly gained customers through online message boards and fans of his already-established punk label of the same name. After a year, he moved two doors down to Elder and Pine’s current space, which tripled his size. Then, in late 2011, Stevenson found an ally in architect Mark Becker, who owned the building across the street. He assisted Stevenson with some of the overhead, which enabled him to move into his building.

In 2012, after braving the worst of the economic downturn, Stevenson applied for a line of credit but was told he didn’t meet the bank’s criteria for debt-to-income ratio. He said he fixed the problem by 2013 and approached another lender, but again, he was denied. This time the bank said the prior bank’s denial worked against his credit.

“The fact that I tried to get credit made them deny me credit,” Stevenson said. “The banks are incredibly tightfisted and unreasonable. It makes it very difficult to pull off an expansion like this.”

So far, crowdfunding has yielded better results. As of this writing, Stevenson’s Indiegogo campaign had raised $6,271 from 95 funders. The store will receive all donations — whether or not it meets its final goal — when the campaign ends on February 7.

“We already have enough to accomplish the construction,” Stevenson said. “If we get the full amount, it will be a grand reopening.” A private reopening party is scheduled for March 15 for those who donate $50 or more. Stevenson said the live music lineup will be announced closer to the date.

The funds will be used for knocking out the adjoining wall, lighting both spaces, painting the new interior and exterior to match the existing space, and building custom fixtures such as shelving and record bins. Stevenson estimates that most of the construction will take place in February, ideally in the early morning hours in order to not disrupt business. However, the store may be shut down for a day or two.

The new space will house the store’s photo booth, which is currently located inside the venue, an expanded book/’zine section, and vinyl accessories like needles and rebuilt turntables. “People come in and ask, ‘Where can I get a good turntable?” Stevenson said. “Now, if you want to get back into records, we’ll be there.” He is also considering adding a listening station, if there’s enough room.

The larger space should give 1-2-3-4 Go! increased access to major label distributors, which tend to avoid selling directly to small stores. “They always ask about square footage,” Stevenson said. He plans to expand the store’s jazz, blues, and ska/reggae selection, plus add to the punk, indie, and rock records it’s known for.

“It’s not going to be a one-stop shop, but we’ll bring in more of what is already under our umbrella,” Stevenson said. “We’ll still be precise.”