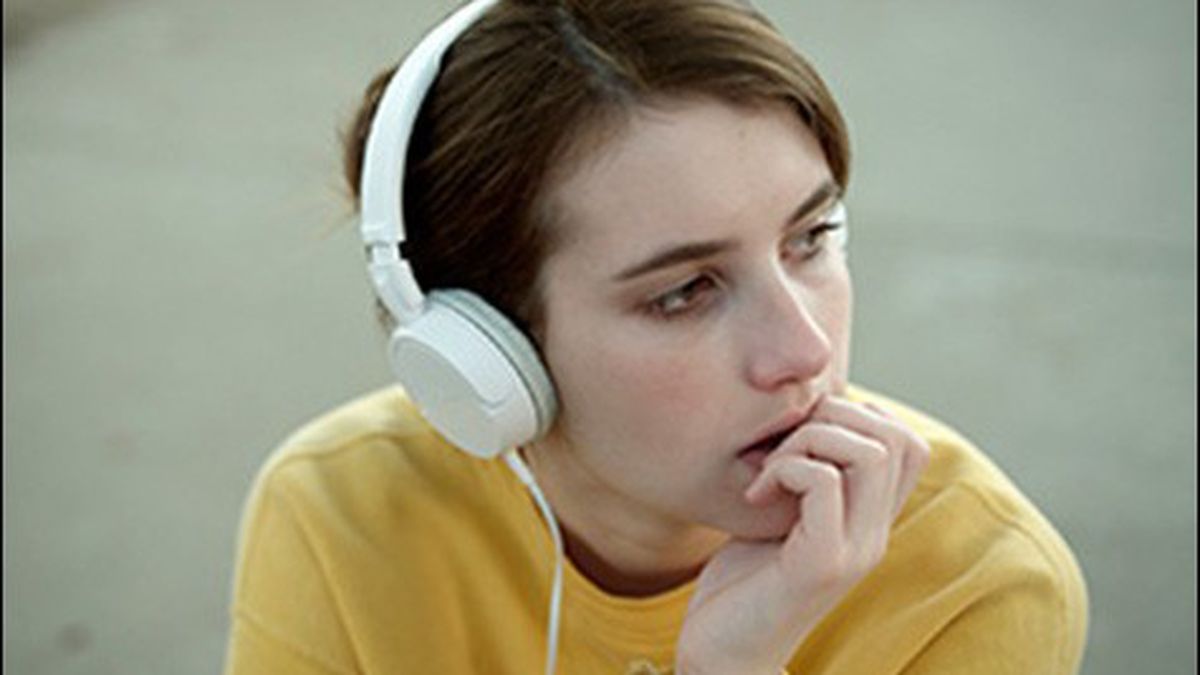 Tough time to be young.

Palo Alto makes us appreciate Gus Van Sant all over again. It’s not that Gia Coppola, granddaughter of Francis Ford Coppola, doesn’t show promise in her filmmaking debut — it’s her choice of material. Coppola adapted her screenplay from a putatively semi-autobiographical collection of short stories by ridiculously prolific author-actor-writer-producer-director James Franco, about troubled high-schoolers in Franco’s Peninsula hometown. Franco is seriously overexposed these days, but that’s not necessarily the problem, either.

The problem is working up the enthusiasm to sit through another piecemeal saga of over-privileged teenagers acting out their growing pains by taking drugs and hurting each others’ feelings, then waking up and feeling sorry about it. At this point, if you’re going to do troubled teens you’d better have some combination of a unique point of view, memorable actors, and sparkling dialogue. Director Van Sant, for all his excesses in movies like Paranoid Park and Elephant, usually makes his adolescents and their anxieties seem real. Franco and Coppola do not. The misunderstood kids — led by Emma Roberts as sweet-natured April, Jack Kilmer as busted stoner Teddy, and Nat Wolff as Teddy’s ultra-cool, deeply sad buddy Fred — come out of the same box as hundreds, perhaps thousands, of similarly disaffected movie juvies from hotbeds of social rest like the title suburb, with few distinguishing characteristics. Only April arouses our sympathy. The kids constantly get high and so do their parents (Val Kilmer, father of Jack, plays April’s dad as a bong-brained burnout). Worse, Franco shows up as April’s predatory soccer coach.

The Coppolas, as everybody knows, are a story of their own. Gia’s aunt Sofia had a few shaky outings, too, before she hit her stride in The Bling Ring. Screenwriter-director Gia and actress Roberts team up convincingly for Palo Alto‘s moistest scenes, so there’s hope. Coppola didn’t really deserve to be saddled with Franco the first time out, but it’s better than shopping your work around for years with no connections. Tough time to be young.

Passing the Baton of Your Family Business

Letters for the Week of July 23