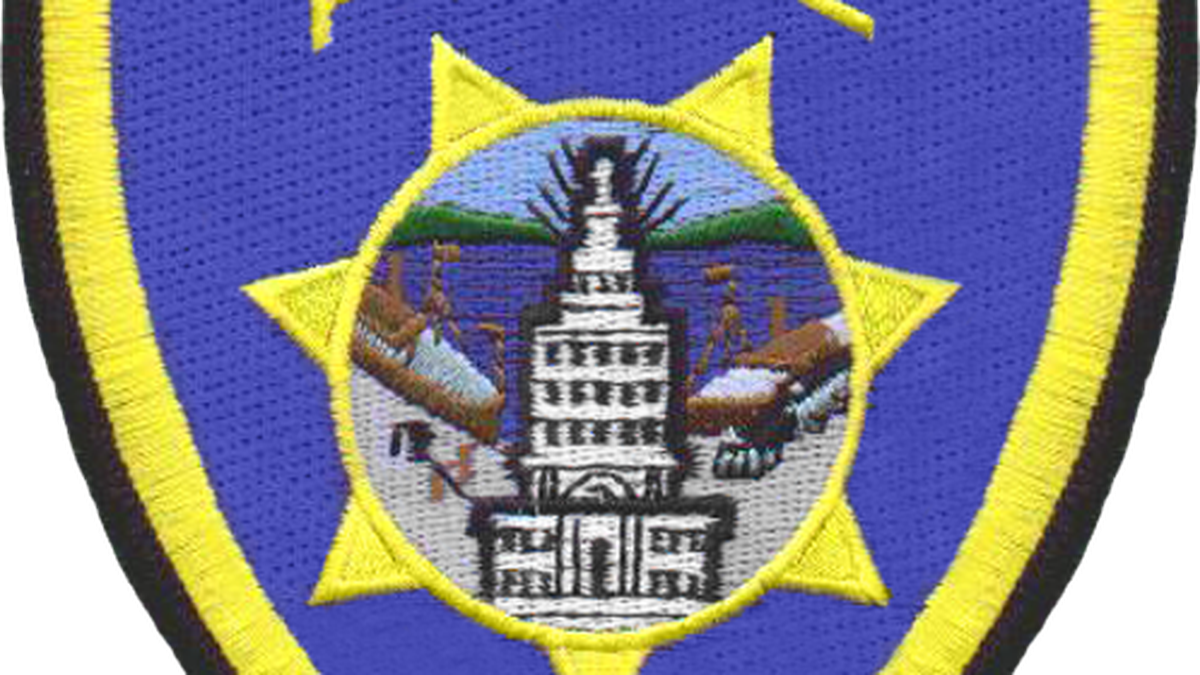 Share
Facebook
Twitter
Linkedin
The Oakland Police Department patrols a city that is 26 percent white, but 42 percent of the city’s police officers are white, according to a staff report prepared for an upcoming meeting of the city council’s Public Safety Committee. And while 28 percent of Oakland is black, only 18 percent of its cops are. In fact, every racial group except whites is under-represented among the ranks of OPD proportionate to their overall share of the city’s population.

The informational report, to be examined on March 10 by the Public Safety Committee, is part of an effort by Oakland police to recruit a more diverse force, especially from the city’s black population, which is disproportionately subject to stops, searches, and arrests. Relations between Oakland’s African-American community and the police have been strained for years, in part because the department’s predominantly white officers don’t live in Oakland and may not understand or empathize with the communities they’re supposed to serve.

“OPD recognizes that recruiting more African-American officers will enhance ongoing efforts to build a police department that mirrors, respects and serves the diverse community that is Oakland,” states the report, which was prepared by OPD.

[jump]
Many Bay Area police departments are majority white, or, like OPD, have a plurality of white officers. Similar to other police agencies, OPD is also male dominated. Men make up 88 percent of the sworn officer ranks.

From 2012 through 2014, Oakland spent millions on five police academies to rebuild its police force, which shrank during the Great Recession. The academies resulted in hiring 50 black officers and 124 white officers. 68 Asian-American officers were also hired alongside 99 Hispanics. However, OPD’s report appears to conflate the racial categories of white and Hispanic when describing Oakland’s overall demographics. It’s not clear what the department’s definition of Hispanic is, and whether it might include some individuals who simultaneously identify as white.


Recruiting bilingual cops is also a challenge for Oakland. Although many of the department’s officers speak Spanish, in addition to English, the department lacks a sufficient number of Cantonese-fluent recruits, according to the report.

OPD’s recruitment and training statistics also show that African Americans are eliminated at higher rates than the total applicant population throughout almost every stage of the department’s hiring process. For example, 6 percent of all African American applicants to Oakland’s 170th police academy were rejected and not invited to the physical ability test, whereas only 3 percent of the total pool of applicants were rejected at this same stage. Through OPD’s four most recent police academies (excluding the 170th for which complete data is not yet available) 1.5 percent of all applicants eventually graduated, whereas only 0.8 percent of African American applicants made it through to graduation.