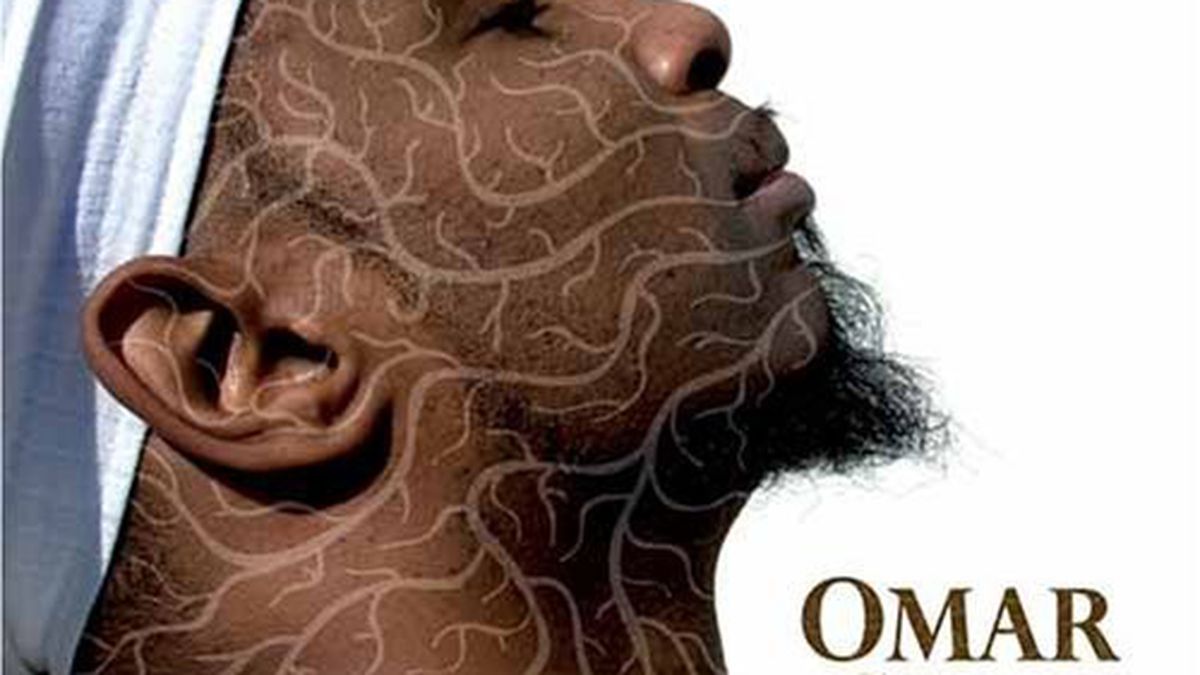 Omar Sosa’s background as a percussionist helps explain why he’s known for occasionally bludgeoning the piano and incorporating such a diverse rhythm section into his many ensembles. His new album Afreecanos — a ratcheting-up of 2004’s Mulatos, which recast standards by George Gershwin and Thelonious Monk in an Afro-Latin vein — employs no less than a dozen percussion instruments, including such far-flung things as piano drum, zabar, dun dun, talking drum, rumpi, agogo, timbales, batá, and kongoman. Whereas Mulatos came off as imaginative and self-consciously hip, Afreecanos tries to connect that futuristic worldbeat sound back to its original source.

In many senses, it’s actually a folk album. Sosa stays true to his raison d’être of showing that all music is interconnected, combining rootsy forms from Africa, Cuba, and Brazil with blues changes and post-bop horn stylings. Opener “Prologo” features a battery of drums so intricately arranged, it’s like hearing the splatter of each individual raindrop. “Tres Negros” comprises several different groove sections, starting with a driving, syncopated rhythm and turning into boppy Afrobeat tune you might find on a Hugh Masekela album. “Nene La Kanou,” which begins with a profusely textured string section that tapers off to make room for Sosa’s piano solo, is neck-and-neck with the mournful “Why Angá?” for the most beautiful tune on the album. Concept-driven rather than chops-driven, Afreecanos shows Sosa stepping back from the traditional jazz template, and pushing the “world stage” element to the fore. (Otá)