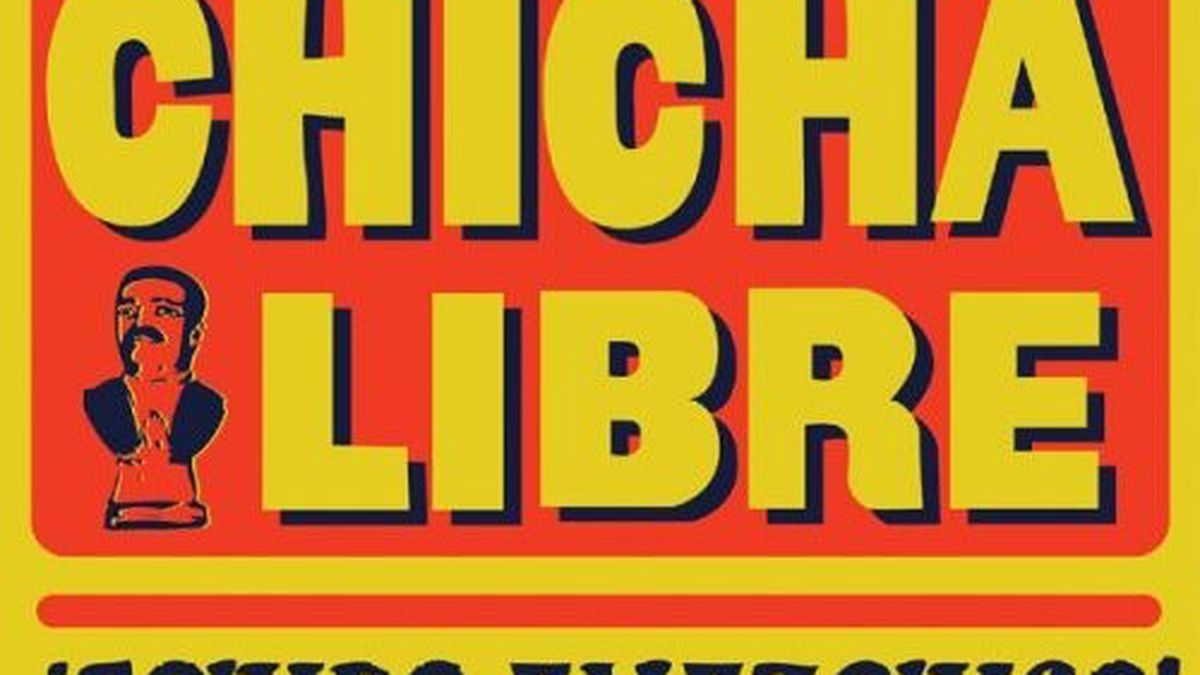 In the late ’60s, an oil boom in the Peruvian Amazon prompted Indian musicians to go electric, blending Colombia’s cumbia, Afro-Peruvian guitar styles, Cuban guajiras, and American surf and garage into the quirky chicha sound. When the Indians moved to Lima, chicha went along, but “respectable” Peruvians ignored it. Chicha was dying until Oliver Conan, owner of Brooklyn’s world music cafe Barbès, tracked down the owner of a defunct label and licensed seventeen tracks for a compilation on his own Barbès label, The Roots of Chicha: Psychedelic Cumbias from Peru.

The music also inspired him to start Chicha Libre. His fellow musicians are vets of New York’s world music, alt.jazz, and klezmer scenes, but chicha is about groove, not virtuosity, so the playing is simple, rhythmic, and oddly familiar. It sounds like an angular Latin cousin of ska, with the twang-heavy guitar of Vincent Douglas and the effects-laden Farfisa-like keyboard work of Joshua Camp’s Horner Electrovox (an accordion/organ hybrid) predominating the mix. The title track, a hit by chicha greats Los Mirlos, and Camp’s “Tres Pasajeros” have undulating, vaguely Arabesque guitar lines, spooky Electrovox fills, and bubbling percussion accents on timbales, congas, and bongos. They transform Satie’s “Gnosienne No. 1” into a tango/chicha that sounds both jaunty and melancholic, while “Indian Summer” is a sexy bit of romantic lounge music with a Cuban accent. (Barbès)