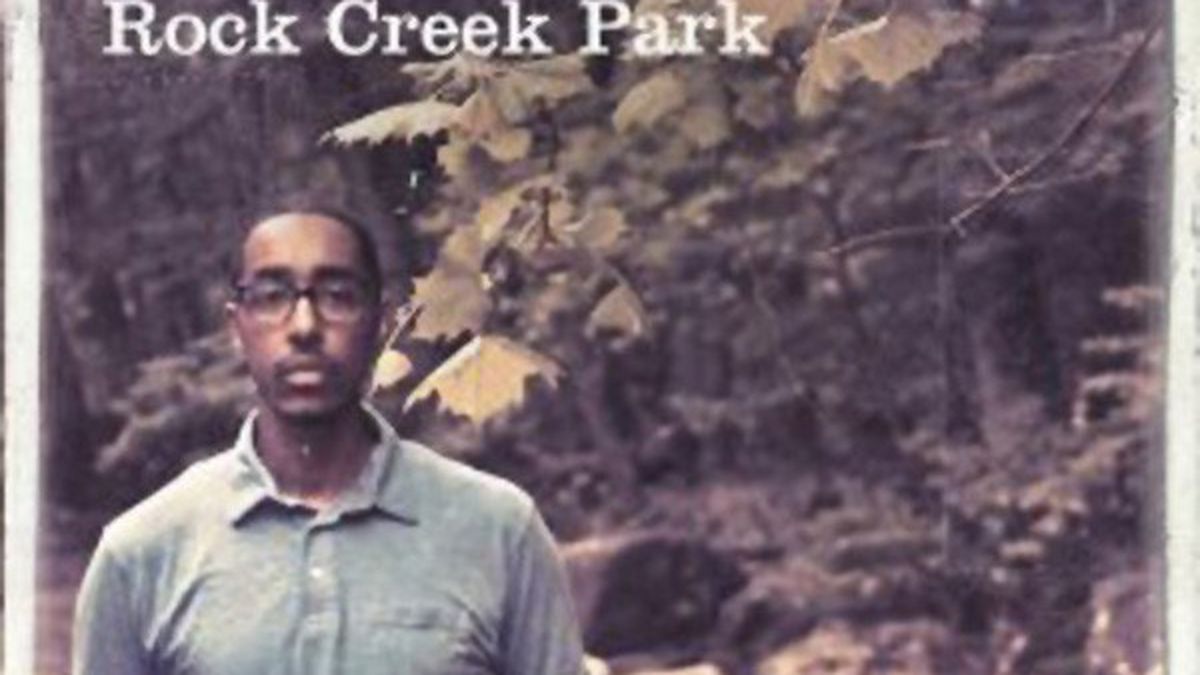 Between Summer 2009 and Spring 2010, hip-hop producer and instrumentalist Oddisee gave Vivaldi’s “Four Seasons” a run for the money with Odd Seasons, a four-part EP that was released in installments as the seasons changed.

Rock Creek Park, the album, similarly shimmers with waves of mystery, majesty, and love. “Beach Dr.” pedals along, led by bongos and Rhodes, like a Curtis Mayfield instrumental. “Skipping Rocks” volleys lush strings and horns to accent a nostalgic piano riff. “Scenic Route to You” consists of interlocking horn and synth lines layered on top of snappy drums and a sinister bass line. “Mattered Much” cycles through themes made up of wistful strings, somber xylophones, and whiny guitar. It’s like an interior monologue or an argument that never resolves anything — but, damn, those drums keep crackling.

Rock Creek Park is not your standard hip-hop LP; it’s more akin to a jazz record or a musical score, something you’d listen to on a non-guided tour. But Oddisee’s Diamond District cohort yU introduces the record with “Still Doing It,” and takes the opportunity to call back to Donald Byrd: We off of Pennsylvania Avenue, we rolling around/Because it’s summer time we got the windows down/Oh, Yeah (Rock Creek Park)/Oh, Yeah (Rock Creek Park). (Mello Music Group)