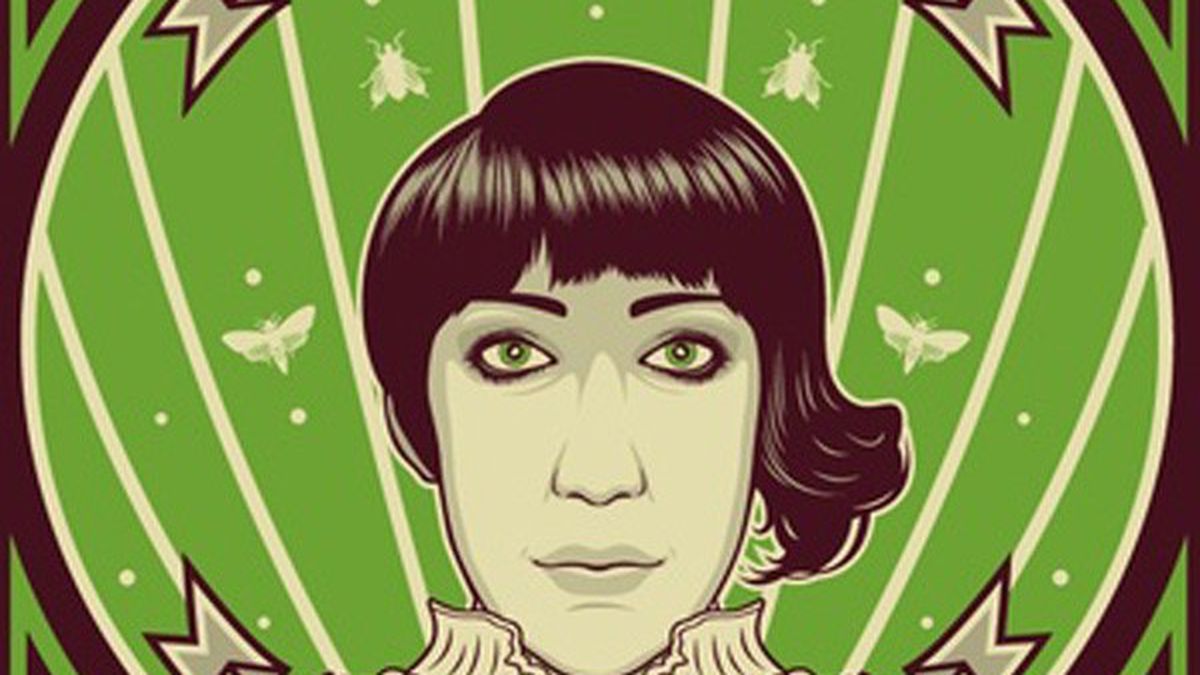 Zoe Boekbinder’s second solo album, Darling Specimens, is an intriguing mix of acoustic folk and electronic pop songs, from an Oakland-based musician who was once half of the theatrical folk act Vermillion Lies. While the more contemporary-sounding tracks have looped vocals and tangles of electronic beats, they’re wedged right beside folkier numbers with ribbons of violin and guitar. Recorded at Oakland’s Guerrilla Recording as well as at two studios in Seattle, the release begins with a cascading choir of Boekbinder’s voice on “Make a Mess,” which more closely resembles tUnE-yArDs and Björk than typical singer-songwriter fare.

One of the album’s best tracks is “Serrated Spoon,” in which Boekbinder’s high voice flies above Danah Olivetree’s plucked cello until they are joined by the sound of Levi Fuller’s musical saw. Another highlight is “Don’t Tell Me,” which has gospel-like looped vocals over a cantering drum track.

While the electronic beats and overlapping vocals of “Seven Times” are effective below Boekbinder’s vocals, the lazy trombone and musical saw on “Hollow Bones” are even better vehicles to deliver her odd lyrics. In one verse she asks, Can I take your intestines and make them into strings and stretch them over your hollow bones? That certainly sounds interesting. (Extropian Records)