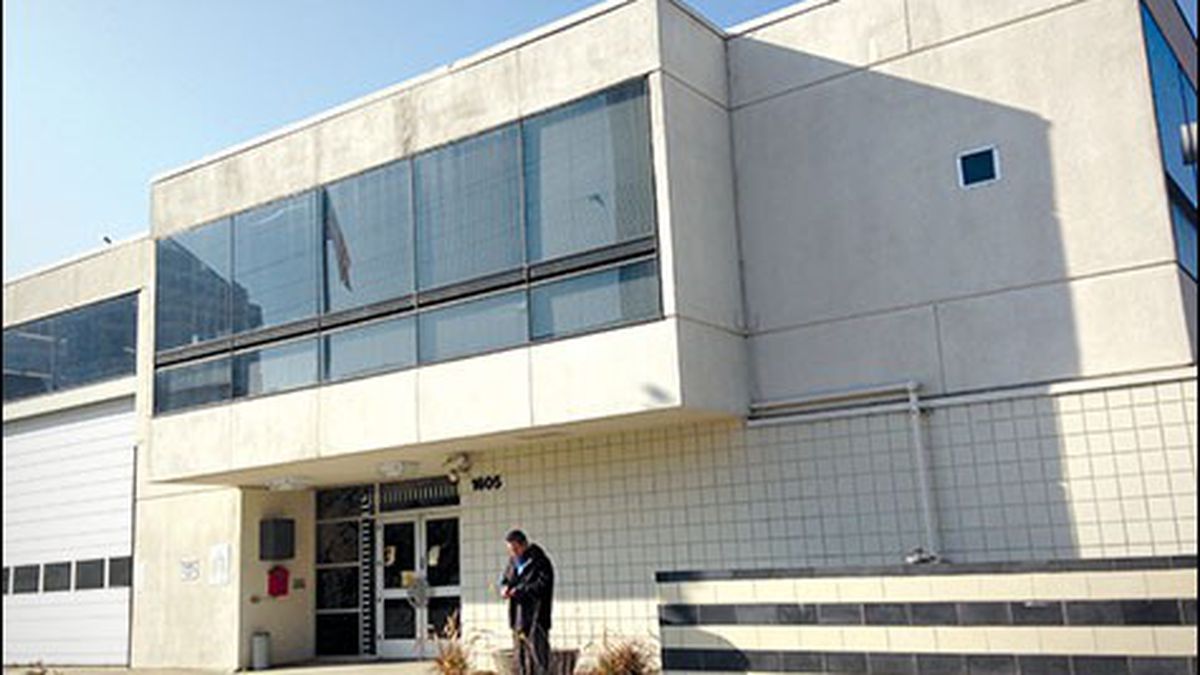 Civil liberties groups sue the feds over over a surveillance program used by OPD and other local law enforcement, as Oakland develops privacy safeguards that would require review of such programs.

Thirteen years after the September 11 attacks and eleven years after the catastrophic invasion of Iraq, the United States is experiencing a groundswell of resistance to the dubious security measures put in place over the past decade. The groundbreaking revelations of Edward Snowden about the mass surveillance programs — foreign and domestic — run by the National Security Agency have been a major catalyst for this pushback, as were questions about the militarized police response to the Occupy movement in 2011 and 2012.

As part of the ongoing pushback, a group of civil liberties organizations sued the US Department of Justice earlier this month over a nationwide anti-terrorism reporting program that allegedly violates federal safeguards for criminal intelligence gathering and has led to unwarranted surveillance and racial profiling of innocent people. One aspect of the suit involves so-called Suspicious Activity Reporting (SAR), which is conducted by local law enforcement agencies, including the Oakland Police Department.

In fact, the OPD has been filling out SAR reports and sending them to the FBI as part of a national surveillance program since 2008. SAR is intended to document behaviors that law enforcement considers suspect and potential precursors for terrorism. But it also includes an extremely broad definition of such conduct — a definition that is lower than the usual standard of reasonable suspicion for criminal investigation or prosecution, and that has led to the targeting of people who took photographs of bridges or train stations or were simply perceived as a threat for their Middle Eastern appearance or Muslim garb.

Under OPD’s SAR program, the department’s terrorism liaison officer receives specialized training and communicates regularly with a regional joint terrorism task force. In large cities — such as New York City, Chicago, and Los Angeles — that have mass surveillance centers, also known as real time crime centers, law enforcement officials store the SAR reports in large databases that are then mined for information about current and potential criminal activity. Oakland officials visited similar facilities in Chicago and Los Angeles to develop a blueprint for Oakland’s planned mass surveillance center, know as the Domain Awareness Center, or the DAC for short.

However, after several months of intense public debate and pushback from Oakland residents and civil liberties advocates who were worried about threats to privacy and unregulated law enforcement surveillance, the city council decided earlier this year to restrict the DAC’s proposed citywide coverage to Port of Oakland property. As part of the measure that cut down the DAC’s coverage, the Oakland council established an ad-hoc committee of citizens and experts charged with designing privacy and data retention policies for the DAC.

According to documents and interviews with committee members, the DAC Ad-Hoc Committee on Privacy and Data Retention is looking at the experience of another West Coast city — Seattle — in regulating surveillance technology. In March 2013, the Seattle City Council unanimously passed an ordinance requiring city departments to obtain the council’s formal approval before acquiring certain surveillance equipment, and to develop protocols for data retention, sharing, and privacy for each respective technology.

According to interviews with committee members and Oakland city officials, the citizens commission has proposed draft legislation that would require city departments to submit formal requests to the council if they planned to purchase, loan, or receive information from surveillance equipment, or share information with outside agencies. “We took the Seattle ordinance and put some teeth into it: there’s more transparency, more metrics, more reporting requirements,” said Brian Hofer, an attorney who is an active member of the Oakland Privacy Working Group and is the committee vice-chair. “It’s not just purchasing the technology — if you’re going to use it, you have to justify it before the city council.” Hofer noted that the Alameda County District Attorney’s Office is planning to purchase a Harris Corporation Stingray device, which can identify a cellphone, intercept metadata transmitted to and from that device, and can eavesdrop on phone calls. Grant documents that I reviewed indicate that the DA plans to share this device with police in Oakland and Fremont.

But unlike the Seattle ordinance, Oakland’s proposed law regulating surveillance techniques and equipment has specific enforcement provisions: Anyone found guilty of violating the ordinance would be found guilty of a misdemeanor and risk imprisonment for one year, a fine of $5,000, or both. According to privacy advocates in Seattle, the lack of enforcement provisions and penalties in that city’s ordinance have become an issue recently, as individual components of a since-deactivated citywide “mesh network” capable of tracking cellphones, laptops, and other mobile devices via Bluetooth signals has been reactivated without public notice or explanation.

Linda Lye, a staff attorney at the American Civil Liberties Union of Northern California who has closely followed Oakland’s debate over the DAC, said it is “essential” that the city create some guidelines for existing and emerging surveillance technologies. “There should be some method to the madness,” Lye said, pointing to Oakland’s lack of a specific retention period for data collected by the police department’s license plate readers. OPD says license plate reader data is “purged within two to three years due to size of server.” Public records requests I made to OPD for documentation of policies specific to license-plate reader data retention and sharing did not turn up written policies. (see “New Questions About Surveillance and Secrecy in Oakland,” 3/12).

“There is an immediate need to address our data-retention and data-sharing policies,” said Councilmember Libby Schaaf, who is running for mayor. “I’ve not seen evidence that we have any policies in place regarding data retention and sharing” for technologies such as license-plate readers, ShotSpotter gunshot detection devices, and CCTV footage from city-owned cameras. Schaaf originally supported a citywide DAC, but months of public debate and news reports (including by the Express) about the project’s potential costs and use for monitoring First Amendment activity changed her stance in favor of privacy safeguards and limits.

If Oakland goes ahead with an overhaul of its information gathering and sharing practices, the SAR program — and Oakland Police’s information sharing agreements with the FBI and local Joint Terrorism Task Force — would require public review and approval by the city council. However, in recent years, OPD and the FBI have refused to discuss their information-sharing practices.

OPD did not respond to requests for comment for this report. Schaaf said Police Chief Sean Whent is supportive of moving forward with policies that would limit data sharing with outside agencies and the creation of firm data retention guidelines.

Gruden’s Honeymoon Is Already Over