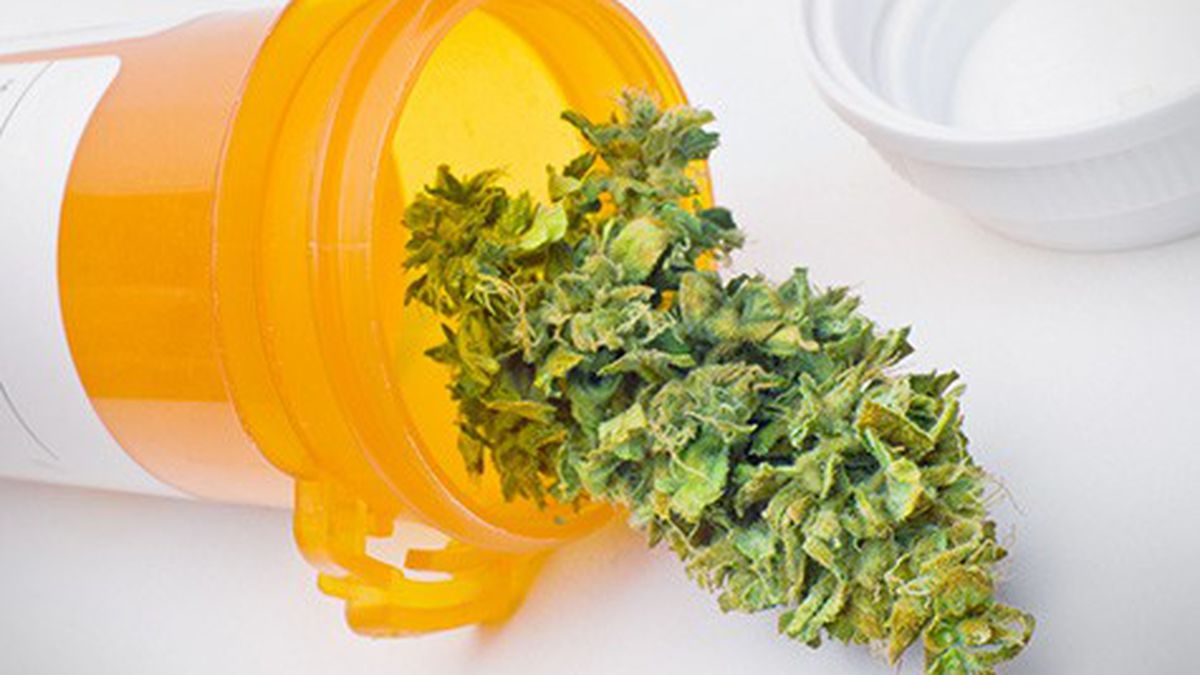 The city's lax attitude toward medical cannabis makes it difficult to shut down illegal clubs.

The City of Oakland is renowned for pioneering cannabis regulations and its policies have served as a model in the 23 states that have legalized medical marijuana. But Oakland’s recent attempt to close an unpermitted dispensary that has flouted city laws and avoided paying thousands of dollars in permit fees has exposed a problem: The city’s tolerance of medical marijuana use has made it tough for code enforcement to regulate rogue dispensaries.

The city does not have a huge problem with unpermitted dispensaries but it is an issue that crops up regularly. According to a 2014 report from the City Administrator’s Office, the city has identified at least 43 illegal dispensaries in Oakland since 2005. Nearly all of those dispensaries have been closed, but when these so-called “Measure Z clubs” — named for the ballot measure that regulates dispensaries — do pop up, they are difficult to deal with because Measure Z has made investigation of personal adult cannabis use a rock-bottom priority. That means it’s tough to get police to investigate medical cannabis-related violations, which in turn means there is no hard evidence, such as “buy-busts,” cannabis evidence, or police reports.

Attorney Oliver Jones, who is involved in a current legal dispute with the city regarding an unauthorized dispensary, said Oakland’s pot policies are a bit “Kafkaesque,” referring to author Franz Kafka, who often depicted government bureaucracies with conflicting policies and disorienting justice systems. “The city wants to close down unpermitted dispensaries, but it’s such a low priority they can’t investigate enough to show that anything illegal is even going on,” Jones said.

And that has been the problem with the City Administrator’s Office’s attempts to shutter the First Hemp Bank, a dispensary that is currently operating on Champion Street in the Dimond district. The owner, David Clancy, has been running the dispensary since 2000 and running it without a permit since 2004 when the city first began issuing them.

The process to shut down the dispensary began in March 2014 when the city served landlord Douglas Freitas with a threatening letter stating he would be fined $1,000 a day unless he immediately began an eviction proceedings against Clancy. Clancy then put the whole process on hold by hiring attorney Demetrius Costy to appeal the abatement order.

Clancy’s appeal argues that First Hemp Bank should be grandfathered in because it was in operation before 2004 when the city first adopted its cannabis ordinance. Clancy also claims that he has regularly paid city taxes and that there have been no neighbor complaints about the day-to-day operation of his business.

Assistant City Administrator Greg Minor called Clancy’s assertions “misguided” and “nonsensical” in his written response. The city only allows eight dispensaries and all of the available permits have been issued. Minor also pointed out that Clancy has been defying city law by operating without a permit and thereby dodging a $60,000 annual permit fee, as well as city inspections. “Mr. Clancy has been flouting Oakland’s medical cannabis regulations for far too long,” Minor wrote. “The unpermitted distribution of cannabis at 3480 Champion is not only a public safety concern, but it creates an uneven playing field for licensed operators who abide by a host of public safety codes and pay city taxes and permit fees.”

Nonetheless, at last week’s arbitration hearing, Minor could not prove to arbiter Stewart Rine that Clancy had been selling medical cannabis at the Champion Street location. In fact, Minor could not show that cannabis, or even a cannabis seed, has ever been on the property. Minor presented Rine with internet promotion printouts for Clancy’s cannabis products as well as fliers that had been circulated in the area, but the arbitrator considered that information to be hearsay evidence.

At one point, Rine became so frustrated with the lack of hard evidence, he threatened to move the arbitration hearing to the Champion Street property to see exactly what was going on there. But both the city and Clancy’s attorney protested. So Rine instead postponed the arbitration hearing until July 30, in order to give the city time to present a better case.

“In a way, I kind of felt sorry for Greg Minor,” said Jones who is representing Freitas, the landlord. “The city wants him to close down these allegedly unpermitted dispensaries, but they won’t give him any recourses.”

Neither Clancy nor Costy returned calls seeking comment for this story. Jones said his client has protected his interests by serving Clancy with an eviction notice, though it will likely be rescinded if Clancy manages to beat City Hall and is allowed to continue operating.

Despite last week’s setback, Minor said he is confident that the city will prevail. “I anticipate winning, but even if we were to lose, there are other things we can do,” he said.

Correction: The original version of this story erroneously stated that First Hemp Bank is in the Fruitvale district. It is in the Dimond district.