.Oakland Tribune to Become a Weekly 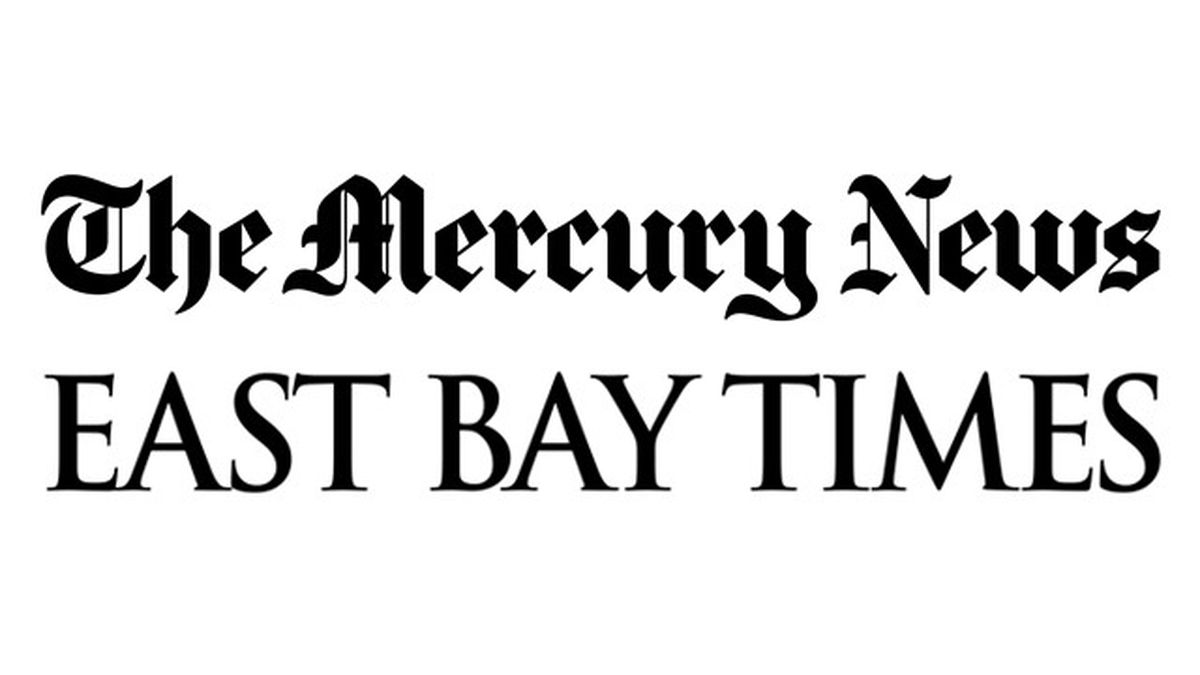 The Oakland Tribune, a daily newspaper founded in 1874, will become a community weekly paper starting next month, the newspaper’s parent company announced today. In addition, the daily papers that had been called the Contra Costa Times and the Oakland Tribune will be renamed the East Bay Times. The corporate rebranding will take place on April 5.

The new weekly Oakland Tribune apparently will be much like the newspaper chain’s other weeklies, such as the Montclarion, the Berkeley Voice, and the Alameda Journal. The Hayward Daily Review and the Fremont Argus will also become weekly community papers.

But judging from the reaction on Twitter today, the change is not going over well:

I’m a glass-half-full gal, but it’s dishonest to be “excited” abt ending the 142-yo Oakland Tribune. Sad for all our journalism colleagues.

As a former Oakland Tribune reporter and an Oakland resident, the drab “East Bay Times” name just doesn’t cut it for me. Sad day.

The rebranding will be accompanied by buyouts and layoffs. The new round of downsizing comes as difficult news for a staff that has already been decimated. Currently, the Tribune only has one full-time reporter who is dedicated to covering Oakland: David DeBolt.

Next ArticleAllblack Finds His Purpose