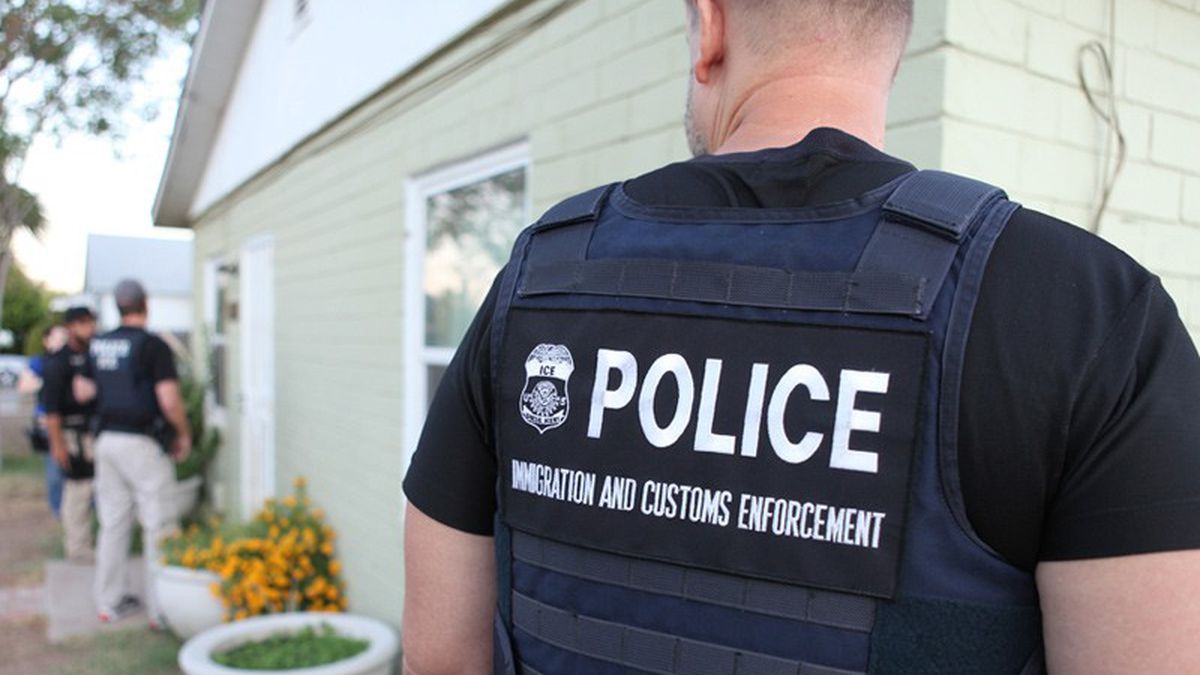 The Oakland Police Department will implement an official policy next month that directs law enforcement against using resources in the execution of federal immigration laws, according to an internal memo obtained by the Express.

The policy puts OPD officially in line with Oakland’s status as a sanctuary city, which was reaffirmed by City Council and the mayor last year. It also supports what officials including new Police Chief Anne Kirkpatrick, have promised the police were already doing.

The memo specifically states that OPD shall not assist in investigating or detaining illegal immigrants, emphasizing that violation of federal immigration laws is a civil offense and that enforcement is exclusively the responsibility of ICE, under the Department of Homeland Security.

The department memo also states that, as a local law enforcement agency, OPD is within its rights under federal regulations to disregard ICE requests or detainers, and that OPD will provide copies of these requests to the individuals in their custody:

“The mere fact that an individual is unlawfully in the United States is not a criminal offense. Thus, the unlawful presence in the United States, by itself, does not justify continued detention beyond that of an individual’s normal release date. This applies even where ICE or United States Customs and Border Protection (CBP) provide an OPD officer with an administrative form that uses the terms “probable cause” or “warrant.” A lawful detention, under the Fourth Amendment, must be supported by probable cause that a person has committed a crime.

This does not mean, however, that OPD will never comply with ICE requests. The memo states that the chief of police or a designee will “assess whether the individual poses a risk to public or officer safety and consider the availability of OPD personnel and resources necessary to comply with the request.”

The police department has also continued to participate in data-sharing agreements and task forces with federal law-enforcement agencies that are intended to support investigations into violent crimes, international gangs, and human trafficking.

Next ArticleTown Business: Marijuana Is the Most Common Bust Oakland Cops Make When They Search Someone