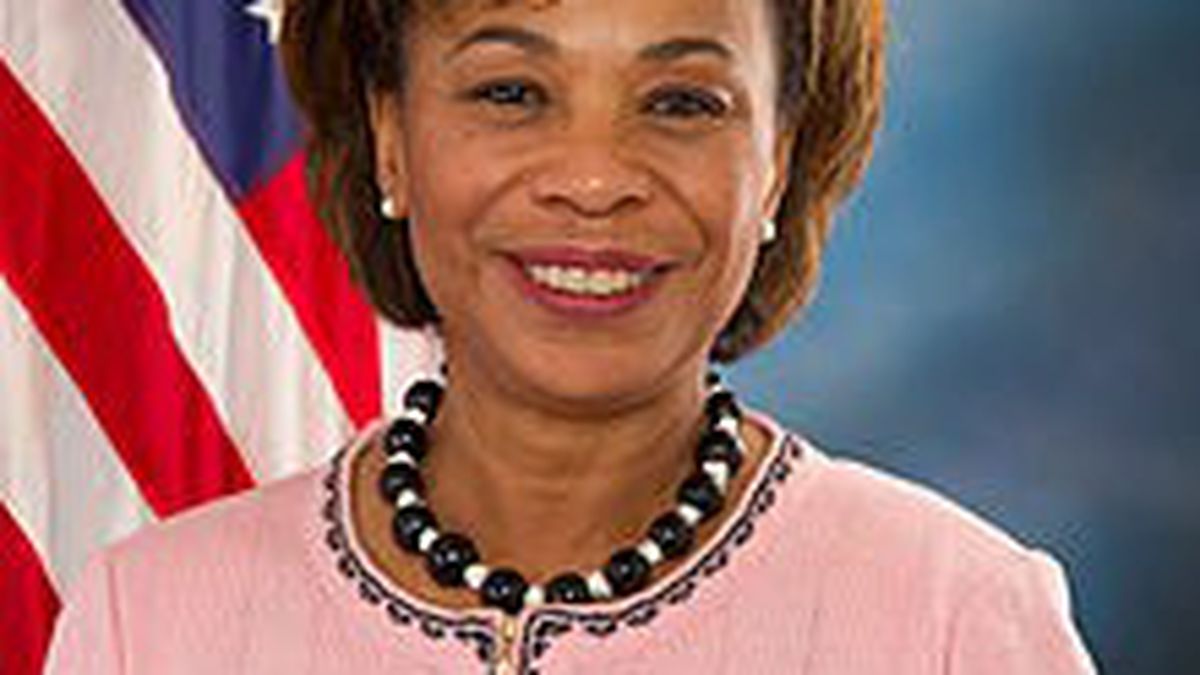 “Congress is convening for a joint session to certify the votes of the electoral college. Given the deeply troubling incidents of disenfranchisement and the overwhelming evidence of Russian interference, I am challenging the electoral vote certification,” Lee wrote on Facebook about a half-hour ago.

The representative was joined by several house members who opposed Trump’s win due to voter-suppression tactics in states.

“During this presidential cycle, hundreds of thousands of voters — primarily voters of color — were disenfranchised before and on election day,” Lee wrote.

Specifically, she cited how more than six dozen voting machines in Black precincts in Detroit malfunctioned on Election Day, and how GOP-controlled precincts in North Carolina cut voting hours.

“The use of malfunctioning voting machines, the restriction of provisional ballots, the improper purging of voter rolls, and the widely reported incidents of intimidation and misinformation at the polls are clear evidence of widespread voter suppression designed to restrict the vote among people of color, low-income voters, students and seniors.”

Lee and others also cited concerns over “Russia interference” with the election.

Despite these protests, however, Trump’s win was ultimately certified, 304 electoral-college votes to 227.