.Oakland Among the Top US Cities With Racial Disparity in Breast Cancer Mortality 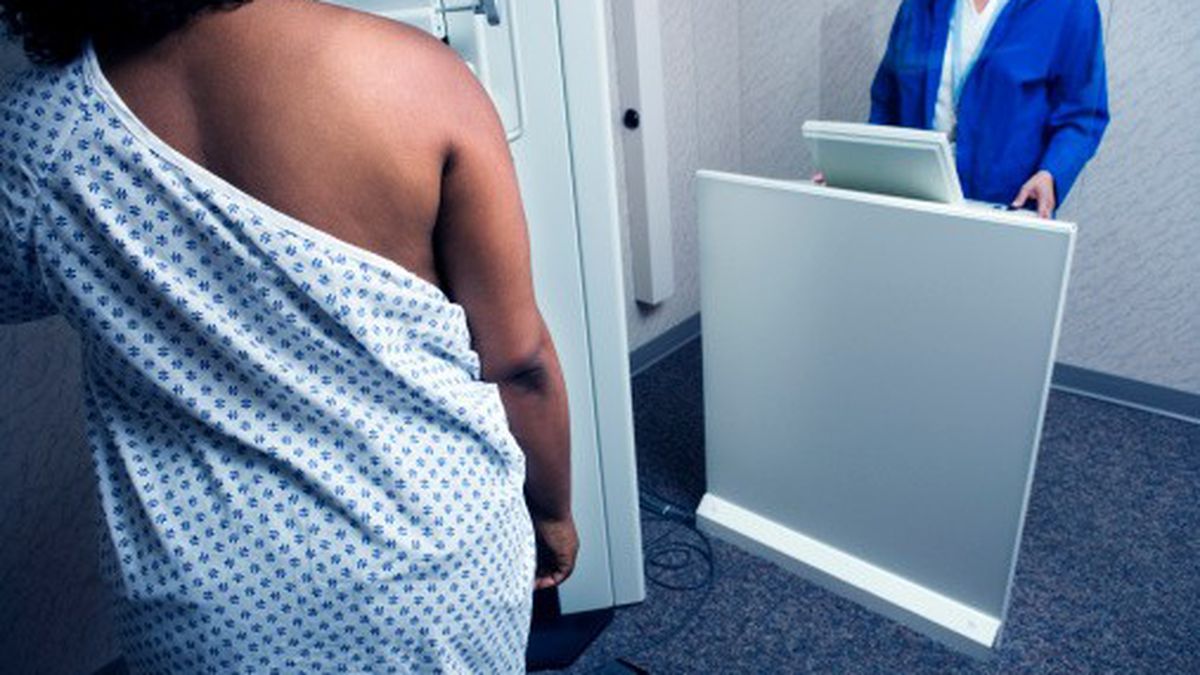 Share
Facebook
Twitter
Linkedin
Oakland is among 23 cities in the nation with the worst racial disparity in breast cancer mortality, according to a new study funded by the Avon Foundation for Women. The study (PDF link) also placed Oakland among the 35 US cities where the black: white breast cancer mortality gap is growing.

According to the study, the disparity is due to the difference in access to breast cancer screening and treatment. In a press release, Steve Whitman, director of Sinai Urban Health Institute and the study’s senior author, stated, “… certain technological advances related to screening and treatment that became available in the 1990s – such as digital mammography, advances in surgery and new drugs for treatment – have been less accessible to black women, who are disproportionately poor and un- or under-insured and less able to obtain access to these advances.”

On the national level, the study concluded, an average of 1,710 black women — about five women per day — are dying annually due largely to the racial disparity in screening and treatment. While death rates declined among both groups during the test period (1990-2009), the white death rate declined twice as much.

Conducted in five-year intervals between 1990 and 2009, the study found a dramatic increase in the number of cities with the black: white disparity over the study period. During the first interval (1990-1994), relatively few cities had a racial disparity, but this changed during the most recent interval (2005-2009), with 39 out of the 41 cities analyzed showing a disparity. Oakland is among the 23 cities deemed statistically significant. (The city ranked eighteenth.)

“The 2014 Racial Disparity in Breast Cancer Mortality Study has made it evident that a large racial disparity for breast cancer mortality exists in the United States,” Marc Hurlbert, executive director of the Avon Breast Cancer Crusade, said in a statement. “While the size of that disparity varies, it exists in virtually every one of the cities analyzed – and it appears to be growing. Public and private institutions in these cities need to join together to address these disparities. The burden cannot be left only to the ‘safety net’ hospitals and health centers.”

Next ArticleOakland City Council Rolls Back the Domain Awareness Center