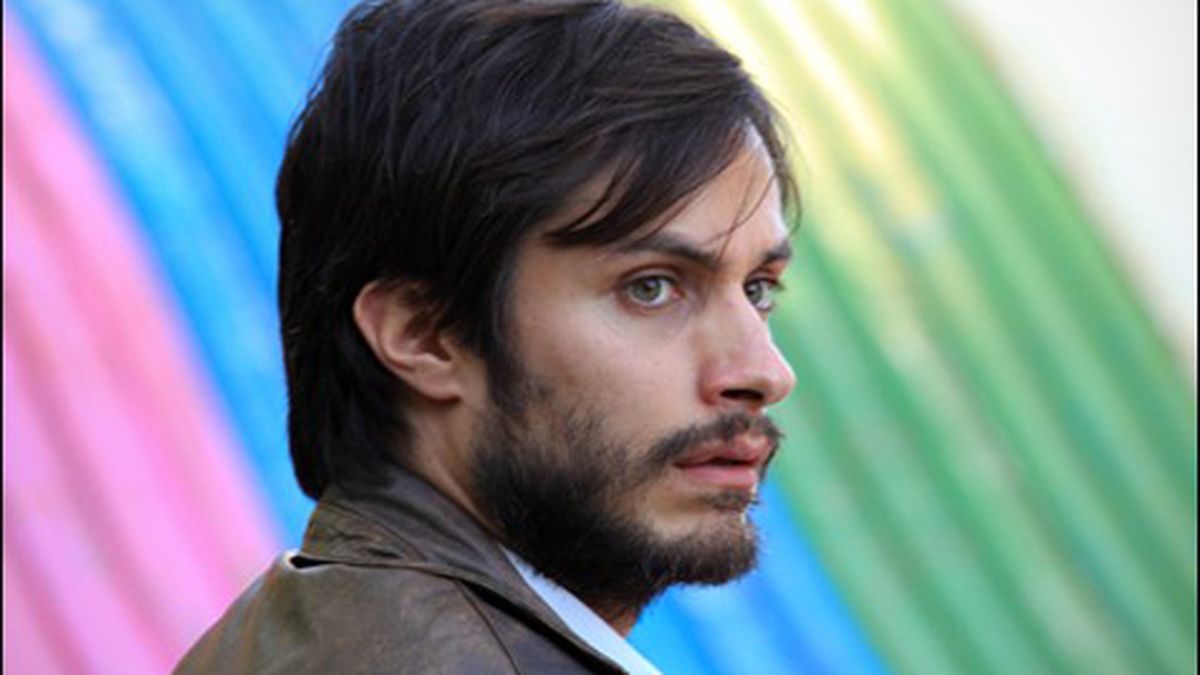 The power of negativity.

Pablo Larraín’s No, the final part of the director’s trilogy on the atmosphere of Chile’s military dictatorship, paints the final weeks of the government of General Augusto Pinochet in wildly colorful strokes, full of bitter humor. But we shouldn’t let the sardonic laughs distract us from recognizing Chile’s essentially grim task — to pull that country out of its military prison and re-establish messy, inefficient, inclusive democracy.

It’s 1988, and the international community, including the US, has called upon Pinochet’s administration to hold a national referendum on whether to keep the generalissimo in power or to elect another president. Chile was a police state at the time. Since 1973, when a gang of army officers violently overthrew the elected government, the ultra-right-wing Pinochet has ruled under virtual martial law — the constitution suspended, trade unionists arrested, news media controlled, etc. More than 1,200 persons — leftists, students, and opposition leaders among them — “disappeared” into torture chambers and unmarked graves. Half of Chile lives in mortal fear of the other half. So this upcoming plebiscite is not a typical political campaign. “Sí” means the status quo, “No” means a desperately longed-for change. But how do you hold a free election in a country terrorized by the government?

Also, how do you run a modern advertising campaign for either proposition? That’s the quandary that advertising executive René Saavedra (Gael García Bernal) finds himself in when his agency lands the “No” account. He has 27 days to advertise the “No” concept with strict rules: By law, each side gets only fifteen minutes of consecutive TV air time per day. René is the Chilean equivalent of a “Mad Man,” urban and irreverent. His idea is to create a jingle to tell the story and sell the product: “No me gusta. ¡No!” (I don’t like it. No!). Meanwhile, police are harassing the “No” campaign, and René’s wife Verónica is an anti-Pinochet activist — ever-present menace with sitcom overtones.

Larraín spins what might have been a nerve-wracking tale of people power triumphing over coercion (the “No”s won with more than 54 percent of the vote) into a free-wheeling farce complete with dirty tricks, Eighties-style corny montage commercials, a terrific music track, rapid-fire wisecracks by screenwriter Pedro Peirano and playwright Antonio Skármeta, and the spectacle of ad agency folks sucking up to the generals while conspiring to put them into retirement. García, cool as a glass of wine, keeps a lid on his performance. He’s the Santiago Don Draper. And his product was a hit.