.New Questions About Surveillance and Secrecy in Oakland

Now that the city has scaled back the size and scope of the DAC, new concerns are emerging about surveillance and the lack of governmental transparency. 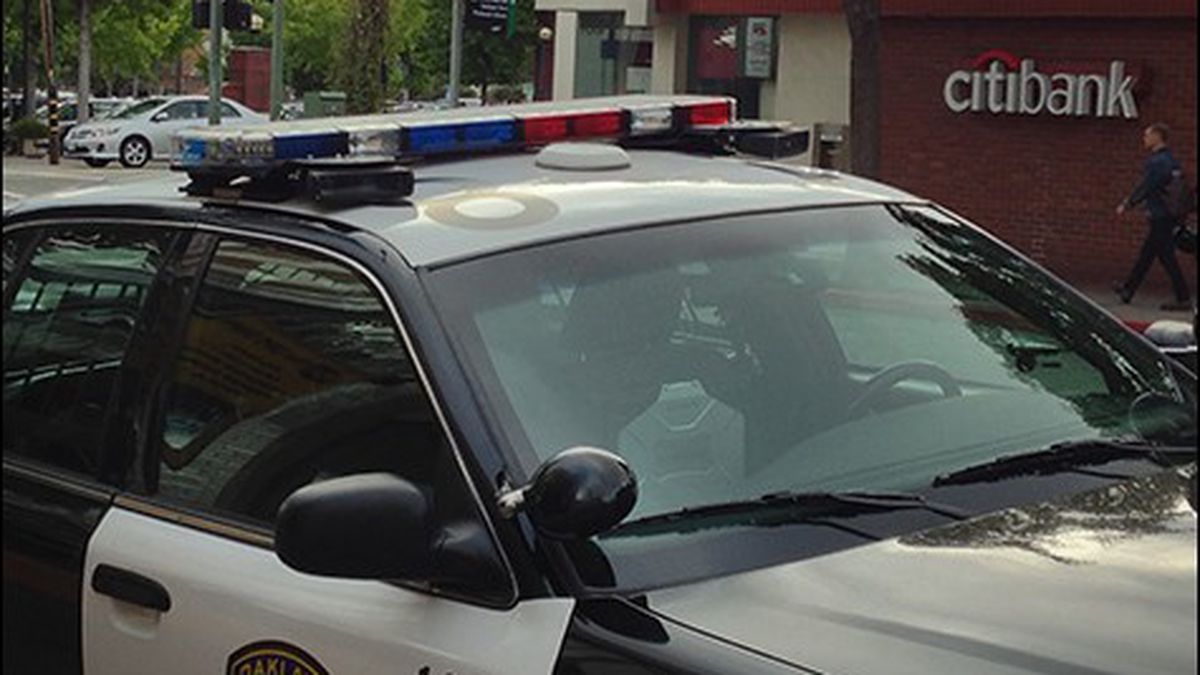 Last week’s decision by Mayor Jean Quan and the Oakland City Council to restrict the city’s surveillance center to the Port of Oakland represented a key victory for privacy and open-government activists. But in the aftermath of the months-long controversy over the so-called Domain Awareness Center (DAC), additional questions are emerging about surveillance and governmental secrecy in the city. The new concerns include the Oakland Police Department’s retention of residents’ license-plate numbers collected by OPD cameras and the department’s use of “stingray” devices that track specific people through their cellphones. There’s also evidence that city staffers may have violated California laws that limit the right of governmental agencies to conduct public business in private.

Former Councilmember Wilson Riles Jr. said the city’s lack of transparency about its information-sharing relationships with other law enforcement agencies is “unacceptable,” and believes the unwillingness by city officials to engage with the public on the issue of surveillance intensified the opposition to the DAC. Furthermore, Riles said, law enforcement’s reliance on battlefield-tested technologies could further erode OPD’s relationship with many members of the community. “By adopting these technologies blindly, we’re not solving our crime problem, and [we’re] accelerating the militarization of our police department,” he said.

Linda Lye, an ACLU of Northern California attorney who campaigned against the DAC, was also critical of the city’s actions. “New surveillance technology raises cutting-edge legal and public policy questions,” she said. “Can the technology be used at all under the Fourth Amendment? If it can be used, does the government need a probable cause warrant? Is this a type of technology that the legislature wants to regulate? But none of these questions can get answered if the government shrouds its conduct in secrecy.”

For several years, OPD has used automated license-plate readers to gather millions of records on vehicles in the city. The devices are cameras paired with infrared optical character recognition software, and are programmed to take photographs of any license plate that passes by. OPD has fourteen active readers mounted on patrol vehicles, although the devices also can be placed on stationary objects such as light poles and freeway overpasses. Last summer, the Center for Investigative Reporting obtained records that showed that the Oakland Police Department also shares its license-plate data with other law enforcement agencies via the Northern California Regional Intelligence Center. OPD possesses more than one million license-plate records of its own and has no official policy for how long it will keep the information. Long-term retention of license plate reader information raises alarms among privacy advocates because such data can provide a detailed portrait of people’s movements over time, including their political and religious activities.

At a public forum in January on the DAC held by the League of Women Voters, Assistant Police Chief Paul Figueroa said OPD keeps license-plate records for three years, and then destroys the information unless it’s being used in a criminal case. However, when I asked, through a Public Records Act request, to see OPD’s official policy on how long it retains license-plate reader data, the City of Oakland responded that no such written policy exists. OPD spokesperson Johnna Watson stated that OPD purges license plate data “within 2 to 3 years” — but not because of privacy concerns about keeping people’s license-plate data for long periods; rather, it’s “due to [the] size of the [department’s computer] server.”

OPD’s use of another electronic surveillance technology not only raises questions about data retention, but also whether city staffers violated California law by signing a non-disclosure agreement with a private contractor. Documents obtained by Sacramento television station News 10 indicate that since at least 2007 OPD has used a device known as a “stingray” or “triggerfish,” a tower that collects locational and identifying information from mobile phones. According to OPD management reports, investigators credited at least 59 arrests from 2007 through 2009 to electronic surveillance with a stingray device, for crimes ranging from robbery to homicide. At least one OPD officer received 40 hours of training on the device in 2009. However, no mention of the device appears in OPD reports after 2010.

Documents provided to me by News 10 reveal that OPD signed a $13,425 maintenance contract with Harris Corporation for a stingray on April 23, 2009. A search of online city records for a contract between Oakland and Harris Corporation for the purchase of a stingray yielded no records. Oakland police spokesperson Watson said OPD has “access” to a stingray, but declined to say whether the department purchased the device. Watson also said OPD does not have any records of a nondisclosure agreement on file.

Under the California Public Records Act, it is illegal for governmental agencies to sign such nondisclosure agreements. The law states: “A state or local agency may not allow another party to control the disclosure of information that is otherwise subject to disclosure pursuant to this chapter.” Terry Francke, a public records law expert who is also the general counsel for the open-government group Californians Aware, told me in an email that government contracts, particularly procurement contracts, “are public records, and the government may not withhold them to comply with the contractor’s wishes.”

Despite the lack of records about Harris Corporation and OPD, Oakland police apparently will be buying a stingray in the near future. OPD, along with Fremont police and the Alameda County District Attorney’s Inspector Division, stands to receive a $180,000 grant from the Bay Area Urban Area Security Initiative — a law enforcement coalition that funnels Homeland Security funds to local law enforcement and hosts the controversial Urban Shield training exercise — to buy a stingray, according to grant documents. Teresa Drenick, a spokesperson for the DA’s office, said the agency had not signed a nondisclosure agreement with the Harris Corporation.

Civil rights attorney and mayoral candidate Dan Siegel, who is a longtime critic of law enforcement surveillance, particularly of political activists, said the city’s lack of transparency and law enforcement’s interest in political movements, such as the Oscar Grant protests and Occupy Oakland, demonstrate the necessity for a broader conversation about Oakland’s relationship with other law enforcement agencies. “We have to figure out exactly what’s going on, what information is being shared with whom, and we need to revise our policies in a radical direction so we’re not collecting information on political dissidents and not assisting other agencies in that work,” Siegel said.