A new monthly series aims to bring together disparate elements of the Bay Area music scene, showcasing the best of what the local community has to offer. Called “San Folk Disco” and launched by local songwriter JL Stiles, the monthly event features three artists. If you’re thinking that the last thing the Bay Area needs is more “folk,” it appears that moniker will be loosely adhered to. Says Stiles: “… each show will seek to seamlessly veer from intimate acoustic moments to carousing Mission blasting rock via dancing on the ceiling funkify-your-life party bands, folk, funk, soul, rock, indie, alt-country, post-folk and pre-post-post-toasties. All will be played and none will be spared, a proper old school revue.” Not so surprisingly, the series also appears to be a format for Stiles to showcase himself. The fourth event happens Thursday, May 27, at Café du Nord, and will feature Eric McFadden, Stiles, and Jenny Kerr. 9 p.m., $10, $12. Click here for more info. 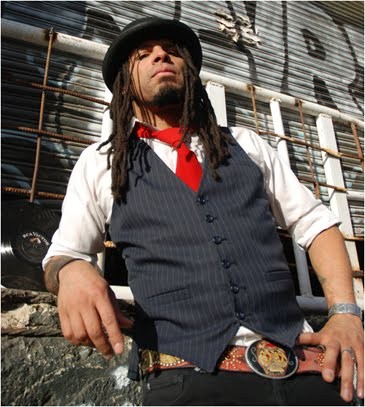