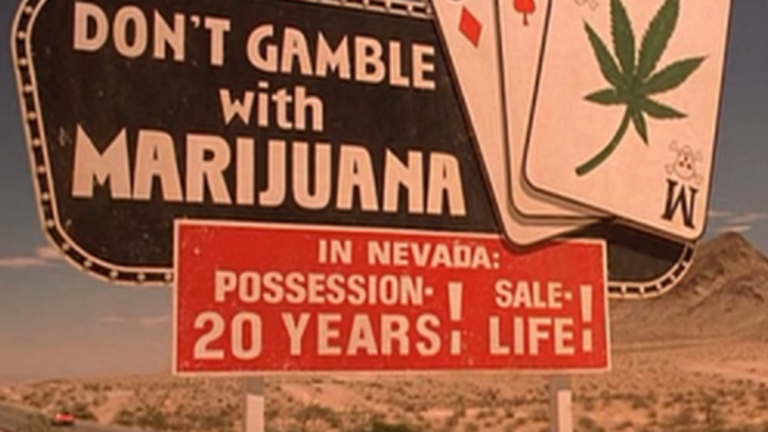 California’s desolate neighbor to the East, Nevada, is pretty close to allowing medical cannabis dispensaries. The Nevada state legislature passed a bill Monday establishing a system of about 66 state-regulated medical marijuana dispensaries. The bill, SB374, now goes to Governor Brian Sandoval, who has signaled interest in allowing such storefront access points to the drug. Nevada is a medical marijuana state, but currently does not allow such facilities. The state has arrested and imprisoned a number of operators who’ve tried to open clubs.