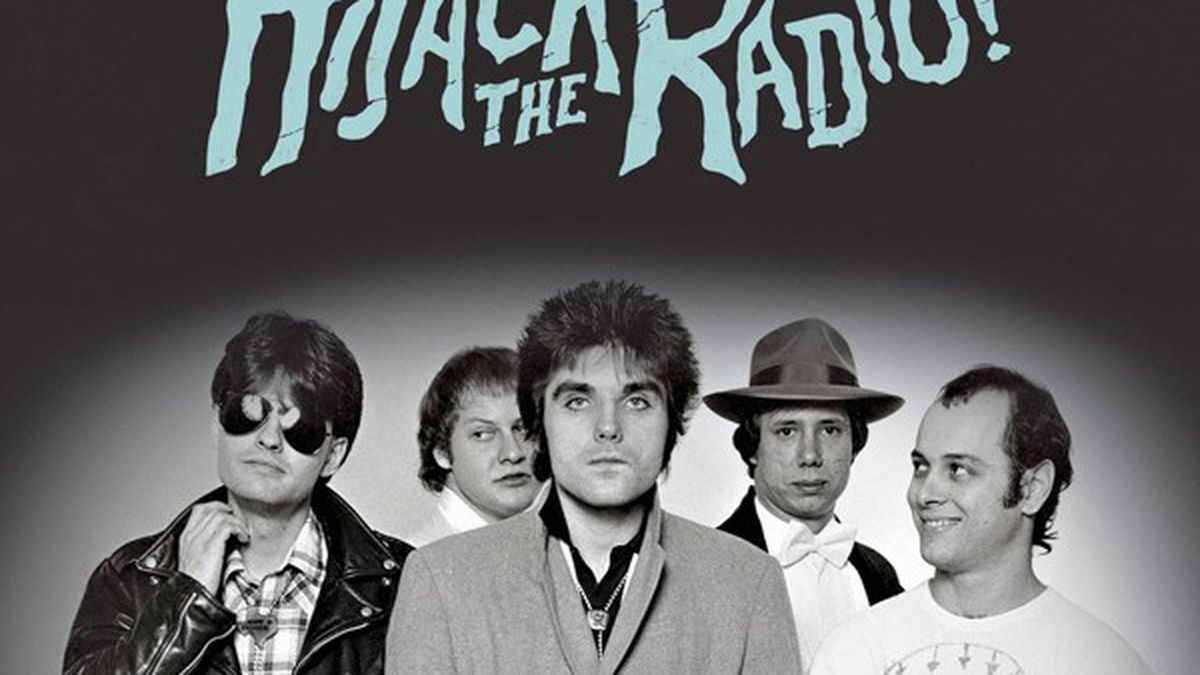 Before The Clash and The B-52s inspired many youths to do it themselves, assorted small clusters of Seventies-era unsigned bands in the USA and UK shared one common characteristic: boredom and/or disgust with rock orthodoxy. Nervebreakers were one such combo, formed in the Dallas, Texas area circa 1975. Like The Ramones, they were inspired by the three-minutes-or-less leanness of mid-Sixties Top 40 and possessed a similarly cheeky, irreverent sense of humor. Nervebreakers got to open for The Ramones and The Sex Pistols at their Dallas performances in ’77 and ’78, respectively, and served as a backing band for madman Roky Erickson, former frontman of the Austin group 13th Floor Elevators

Hijack the Radio collects singles, demos, and miscellaneous rarities recorded between 1975 and 1978. While some of this collection indeed sounds dated, it also sounds really swell. The genially snotty singing is endearingly flat and earnest, the tempos upbeat, the guitar solos brief and fast, the lyrics full of wit and knee-high nihilism. “My Girlfriend is a Rock” is a dandy bit of churlish, whimsical (rhyming “alabaster” with “ask her”) punk-pop evoking the Buzzcocks’ earliest — it was even something of a radio favorite in San Francisco, and wound up getting covered by LA’s Angry Samoans. “Everything Right” is a smoldering chunk of adolescent angst evoking Alice Cooper’s “Eighteen.” “Missa Moses” is a fractured, angular instrumental that sounds like the band was trying to combine Blue Öyster Cult and Captain Beefheart’s Magic Band. The heart-on-sleeve, rowdy-wistful “So Sorry” sounds much like The Replacements the year they formed (’79). Nervebreakers played with tuneful eagerness and commitment in their heyday, and it reverberates decades later. (Get Hip)