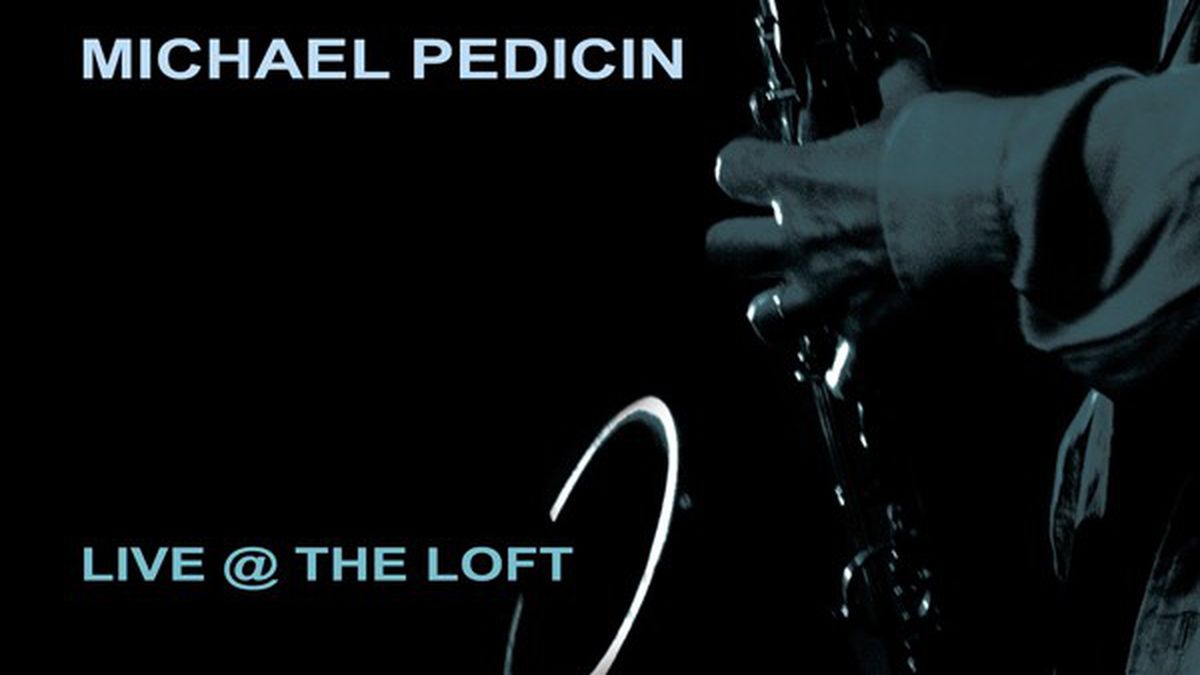 Impulse! Records issued a two-disc album in 1975 titled The Gentle Side of John Coltrane. The focus was on the late Philadelphia-based tenor titan’s ballad playing, rather than on the more up-tempo, frequently fierce playing that made him so revered, as well as controversial, during his lifetime. Coltrane left an indelible mark on countless saxophonists, including Michael Pedicin. The Philadelphia-bred tenor man launched himself into the music business in the 1970s as a member of the horn section at the city’s Sigma Sound Studios, where he recorded with the likes of The Spinners, The O’Jays, Lou Rawls, and David Bowie. He even had a minor R&B hit of his own in 1982 on the Philadelphia International label.

Coltrane’s gentle side resonates through much of the music on Pedicin’s latest CD, recorded in March at a club in Somers Point, New Jersey. The saxophonist’s rhapsodic readings of two ballads once performed by Coltrane — Frank Loesser and Jimmy McHugh’s “Say It (Over and Over Again)” and “I Want to Talk About You,” a tune by vocalist Billy Eckstine that Coltrane famously recorded with Eckstine disciple Johnny Hartman — are absolutely gorgeous. He plays Coltrane’s “Impressions” at a slower tempo than his hero had and takes Fred Lacey’s ballad “Theme for Ernie” at a somewhat brighter clip than Coltrane did. The soulful, sometimes gentle set, on which Pedicin is empathetically supported by a swinging four-man rhythm section, also includes virtuosic treatments of Coltrane’s “Like Sonny” and “Africa.” (The Jazz Hut)

Grex Returns with its Most Accessible Record Yet