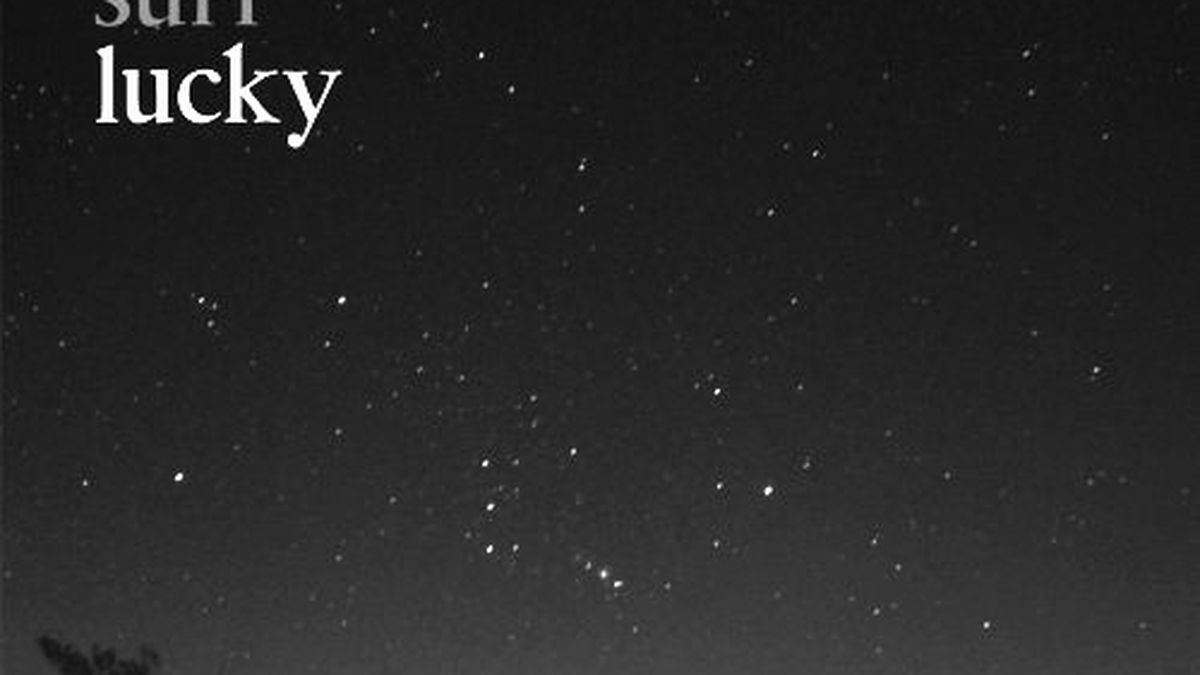 Nada Surf’s mainstream success via the semi-hit “Popular” may be a dozen years past, but it hasn’t stopped the Brooklyn outfit from carving a niche for itself as power-pop dilettantes in the indie-rock world. Like Fountains of Wayne peer Adam Schlesinger, Surf lyricist/frontman Matthew Caws is an intuitive songsmith whose building blocks are the carefully placed hook and neatly fluffed harmony. But unlike Schlesinger, Caws eschews sarcasm in favor of more contemplative fare.

A melancholy vibe drawn from Caws’ past experience and new role as a dad infuses this outing. There’s the Coldplay-like opener “See These Bones,” in which a visit to a Roman monks crypt inspired the chorus Look alive see these bones/what you are now we were once to paint both literal and figurative images of life’s impermanency. And while “I Like What You Say” possesses instrumental and harmonic arrangements that give it a very FOW tilt, Caws hides behind a quip and instead declares, You say baby I only want to make you happy/baby I only want to make you happy. Not the most complex of lyrics, but right to the point.

Will Shortz Returns to Berkeley