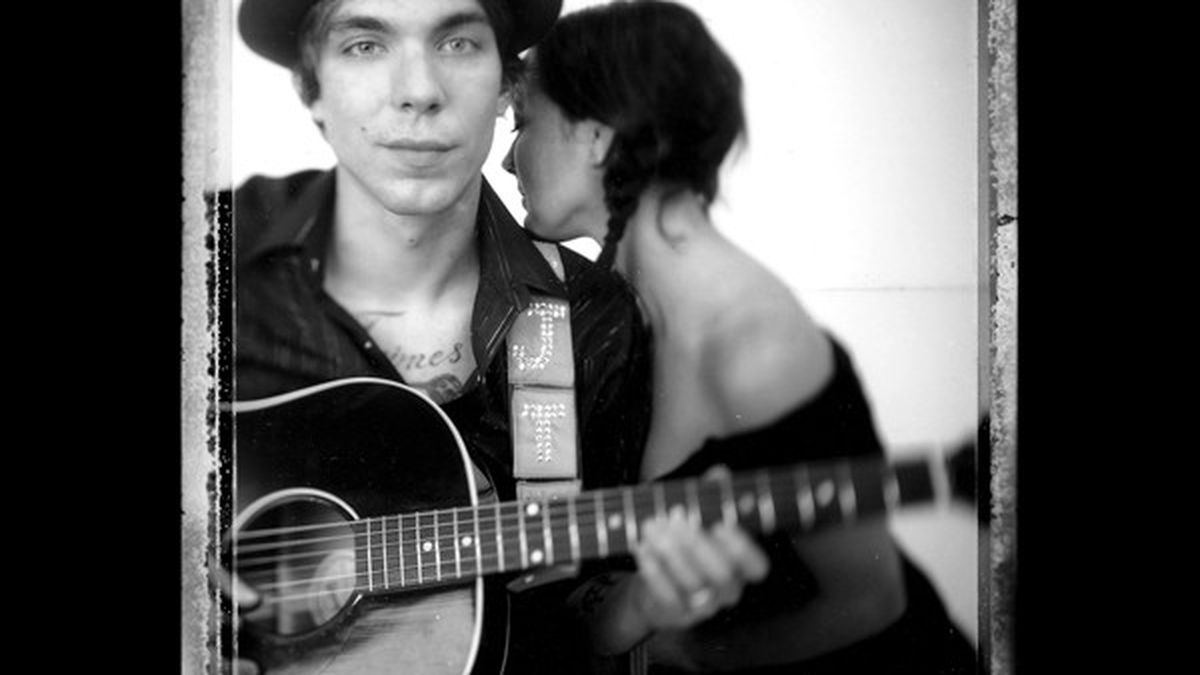 Justin Townes Earle is the son of Steve Earle and named in honor of Townes Van Zandt, which might make a young man think twice about a musical career. Undaunted, Earle played in both rock and bluegrass bands, eventually landing a job adding guitar and keyboards to his dad’s backing combo. His dissolute ways got him fired, but he cleaned up and got noticed as a singer-songwriter with his own eclectic style about two years ago. For his debut album, the 26-year-old Earle fleshes out his tunes with a top-notch studio band. Vocally, Earle brings to mind a combination of his dad, Van Zandt, and Hoagy Carmichael, with a loose, sleepy drawl that belies the razor-sharp intelligence in his lyrics. “What Do You Do When You’re Lonesome” and the title track are solid honky-tonk rockers with acerbic lyrics and choruses that instantly embed themselves in your mind. Despite its title, “South Georgia Sugar Babe” has a fonky, New Orleans-flavored bounce, “Lonesome and You” speaks of hopeless love with Skylar Wilson’s gospel-inflected piano intensifying its anguished feel, while “Ain’t Glad I’m Leaving” could be a lost Hank Williams Sr. tune, full of jaunty, self-destructive humor.

Twenty years ago Earle would have been a star with his wicked good looks and songs that combine the best instincts of country and rock. In today’s market, he’ll probably have to be content with the cult following that his superior singing and strong songwriting will bring him. (Bloodshot)