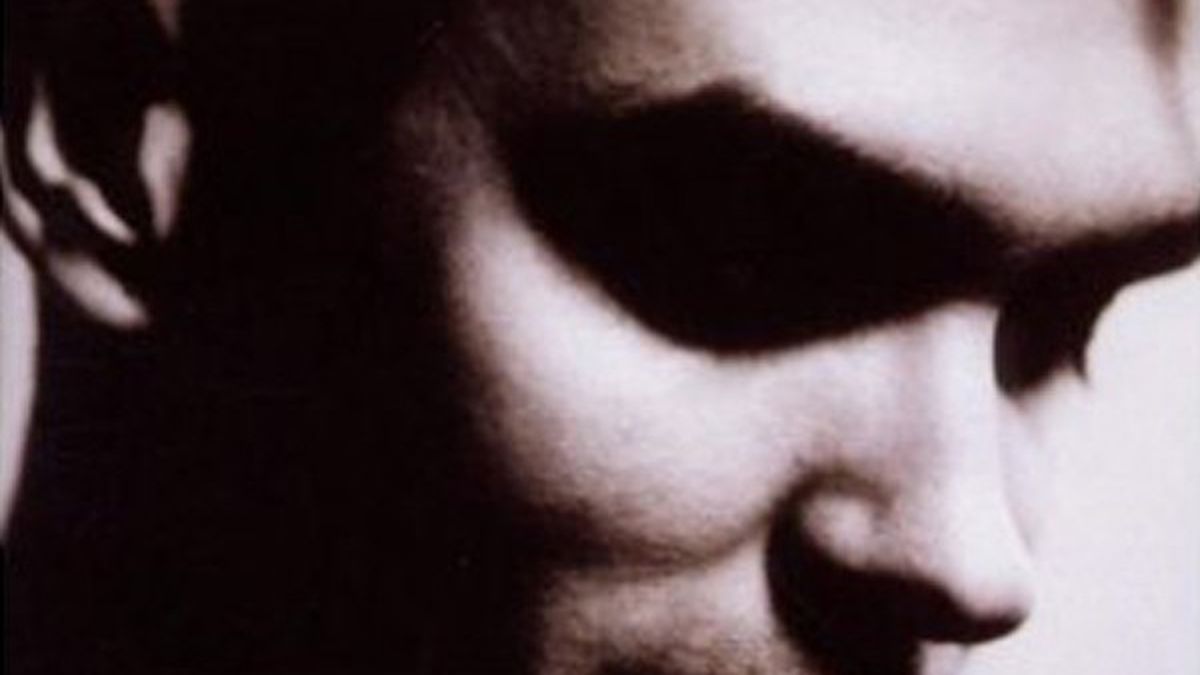 Morrissey is the only standing member of the old UK guard who has yet to be reduced to preposterous self-caricature. (If you think that’s too harsh an indictment, turn your ears to the recent works of such luminaries as Beady Eye and Richard Ashcroft.) With each passing album, he grows more comfortable in his songwriting skin: 2009’s Years of Refusal was his silliest record to date, and maybe also his best. But that’s not to take away from the newly reissued 1988 curtain-raiser Viva Hate.

Morrissey was one of the forefathers of art-school cool; his work with the Smiths fashioned a blueprint that has since been the catalyst for nearly every band on Sirius XMU. Gone from Viva Hate are Johnny Marr and Andy Rourke, the pair that made 1986’s Queen Is Dead a must-learn for amateur guitarists. Where The Smiths went for kitchen-sink rockabilly, the Morrissey of Viva Hate goes for a lighter sonic palette emphasized by “Break Up the Family” and the breathy, glammy “Bengali in Platforms.”

Though he appears to spend most of his time reading T.S. Eliot and crying, Morrissey sure is taken with himself. “I Don’t Mind If You Forget Me” invented the self-deprecation-as-braggadocio pose he would later master on “Seasick, Yet Still Docked” and “This World Is Full of Crashing Bores.” (Need we expound on “Treat Me Like a Human Being?”)

Viva Hate unearths a warped reality: what causes this frontman so much interpersonal friction with his bandmates is what makes him great. He’s his own strange animal. (EMI)

Do Or Die for Mystery Pot Law