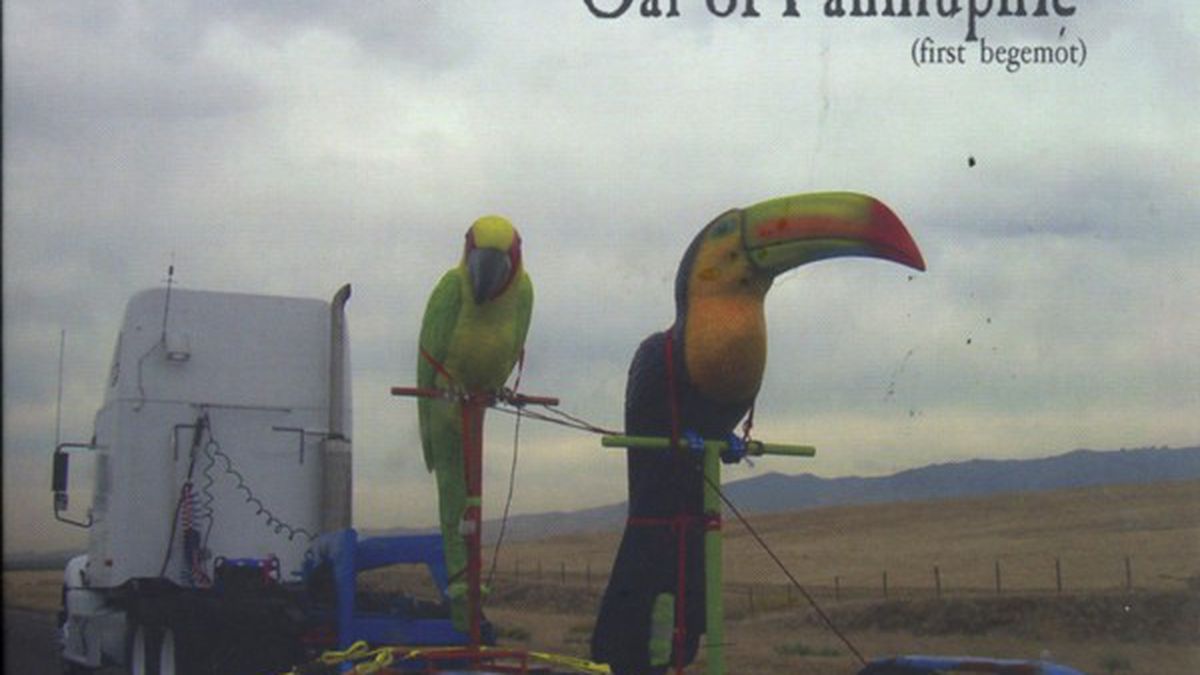 Brazilian professor of dentistry Vagner Santo evidently has a prolific side career as a jazz balladeer — smooth jazz, no less. Now a visiting scholar at UC Berkeley, Santo just released his second album, featuring original compositions along with tunes by João Bosco, Rubinho do Vale, and Rogério Salgado. Even if you’re unschooled in Portuguese, the tunes’ sentiments should be clear. (self-released)

Pianist Anne Sajdera says she filtered her joys and sorrows into this appropriately oceanic album, which is all original compositions, save for one interpretation of a Wayne Shorter tune. The songs are relatively flat and toothless, with plaintive chord patterns and brushstroke rhythms — by the ninth track I definitely heard a rain stick in the background. (Bijuri Records)

For a band that’s top-heavy with personnel, Afrolicious manages to sound remarkably clean, its style more akin to house music than Afrobeat. That’s certainly not a dis, particularly for a band trying to solidify its reputation in San Francisco’s party scene. The songs on this EP are soulful and catchy; they nearly always have a transcendent drum break; and the lyrics pay lip service to political themes. There’s definitely pleasure on the surface. (ESL Music)