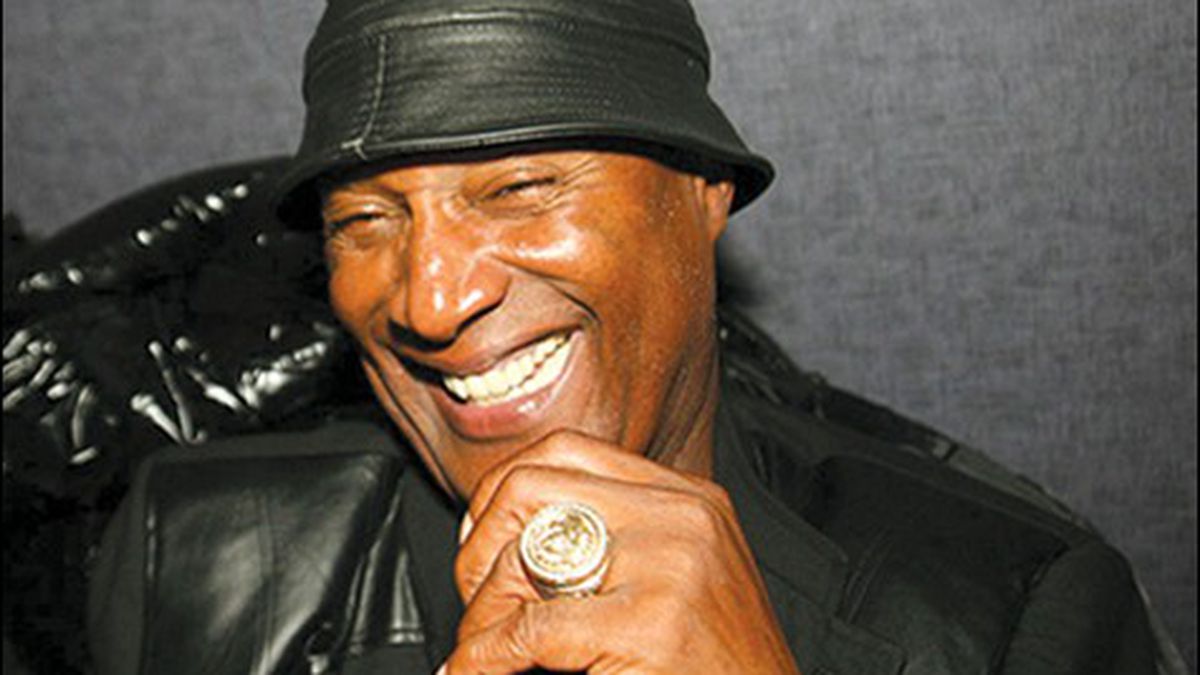 It’s common wisdom among up-and-coming comedians that the quickest and easiest way to achieve mainstream success is to censor yourself. But for Paul Mooney, it was just the opposite. He got his start writing two-bit jokes for broad television comedies like Sanford and Son and Good Times, but it wasn’t until a skin-crawlingly perspicacious Saturday Night Live sketch called “Word Association” — in which Richard Pryor, the episode’s guest host, endures an escalatingly racist word-association game at the hands of job interviewer Chevy Chase — that Mooney really found his voice as one of the most unflinchingly honest comedians around. The sketch is hilarious, in a completely uncomfortable way, and even some 35 years later remains both an incisive social commentary and one of the show’s ballsiest sketches ever.

Since then, it appears that Mooney has never looked back, first as head writer for longtime friend and collaborator Pryor’s eponymous television show, and more recently as a frequent guest on Chapelle’s Show and in his own stand-up shows, books, and movies. Mooney seems to be fascinated by the most notoriously prickly subjects — race, politics, celebrity — which is always a tricky proposition: Go just a hair too far, and you risk alienating your audience. Mooney has probably alienated plenty of people, and there’s a very fine line between being a boundary-pusher and being plainly offensive. But Mooney is better than almost anyone at striking that sweet spot, and his humor works because it’s grounded in something unmistakably genuine. It’s much more than shock for shock’s sake. Take his first appearance on Letterman, in 2007, for example: Mooney managed to mercilessly skewer Michael Richards, the Clintons, the show’s audience, the TSA, and Barack Obama — and even invent a particularly grimace-inducing double-entendre involving George W. Bush and Condoleezza Rice — within the space of about six minutes. Then he launched into an earnest and startlingly insightful rumination on the use of the N-word and the nature of comedy. It may be unexpected to watch someone who’s famous for being funny get serious on a dime, but it’s also thrilling for the same reason. Sometimes seriousness is the biggest shock of all.

Mooney — and his sons, billed only as the Mooney Twins — comes to the Black Repertory Theater (3201 Adeline St., Berkeley) this week for a series of eleven shows over five days. Monday through Friday, December 27-31; see web site for full schedule. $25-$100. 510-652-2120 or BlackRepertoryGroup.com