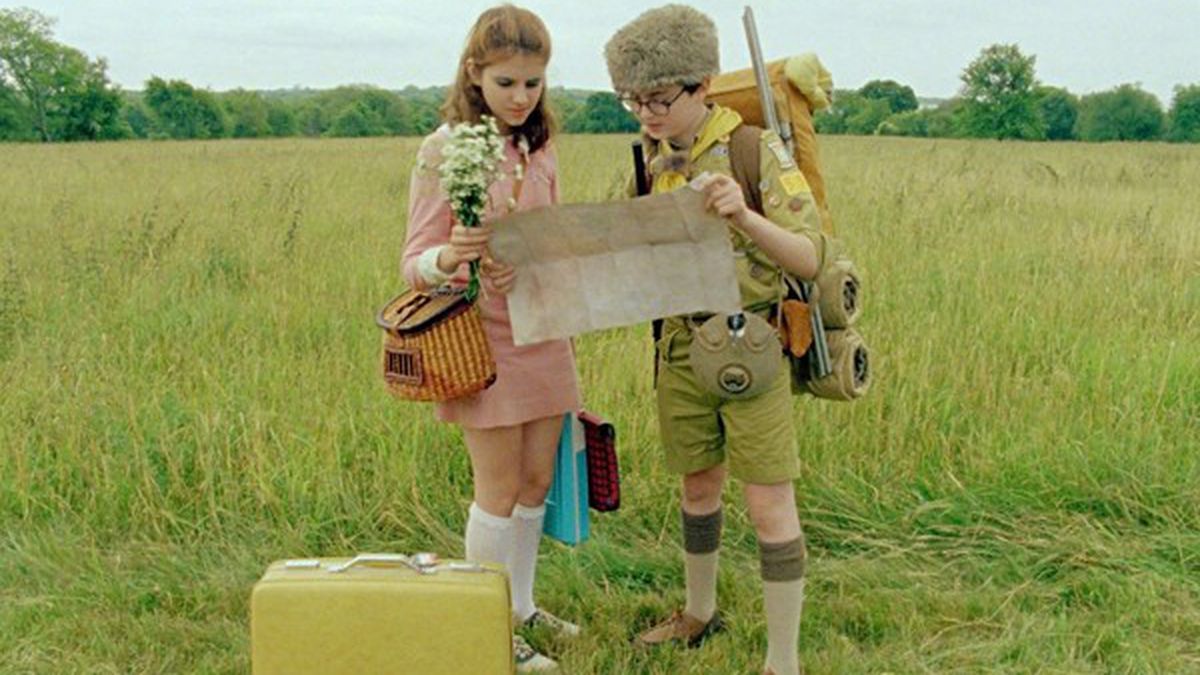 Wes Anderson, at 43, is still grappling with adolescence. How else to explain Moonrise Kingdom, his latest foray into the territory he carved out so winningly in Rushmore and The Royal Tenenbaums?

It’s a pleasure to report that this time Anderson’s screenplay has girls in it. Boys and girls go so well together. The year is 1965. Suzy (Kara Hayward, in her screen debut) is a precocious but bored teenager who adores Françoise Hardy records and young-adult fiction and yearns to escape her stifling family on the made-up island of New Penzance, off Massachusetts. Her parents are carefully and unmistakably identified as lawyers. Suzy’s partner in love and mischief is Sam (Jared Gilman, also a first-timer), even more of a middle-aged soul trapped in a child’s body (he’s an orphan), suffering through a session at Khaki Scout camp. He’s a bed wetter, but he understands knots.

Sam and Suzy run away together and elude the annoying adult authority figures — variously played by Bill Murray, Frances McDormand, Bruce Willis, Edward Norton, Tilda Swinton, Jason Schwartzman, and Bob Balaban — as long as they can on the tiny island, enacting their own Native-American pageant and always creeping up on, but never arriving at, the sex act. Their brief moment of freedom isn’t much fun for the poor kids. In fact, it looks just as dreary as their home lives. These little suckers are blocked.

Moonrise Kingdom belongs to the far-fetched end of the Anderson filmography, the place where The Darjeeling Limited and The Life Aquatic with Steve Zissou came from. The place where the characters’ arch dialogue — written by the director and Roman Coppola — clumps up the landscape, and where the precious art direction is more interesting than the story. It might have been better as an animation, à la Fantastic Mr. Fox. But then we’d miss out on young actress Hayward’s sublimely mortified expression, the essence of this sad, dry exercise. A step backward for Anderson.

Breast-Feeding in the Internet Age