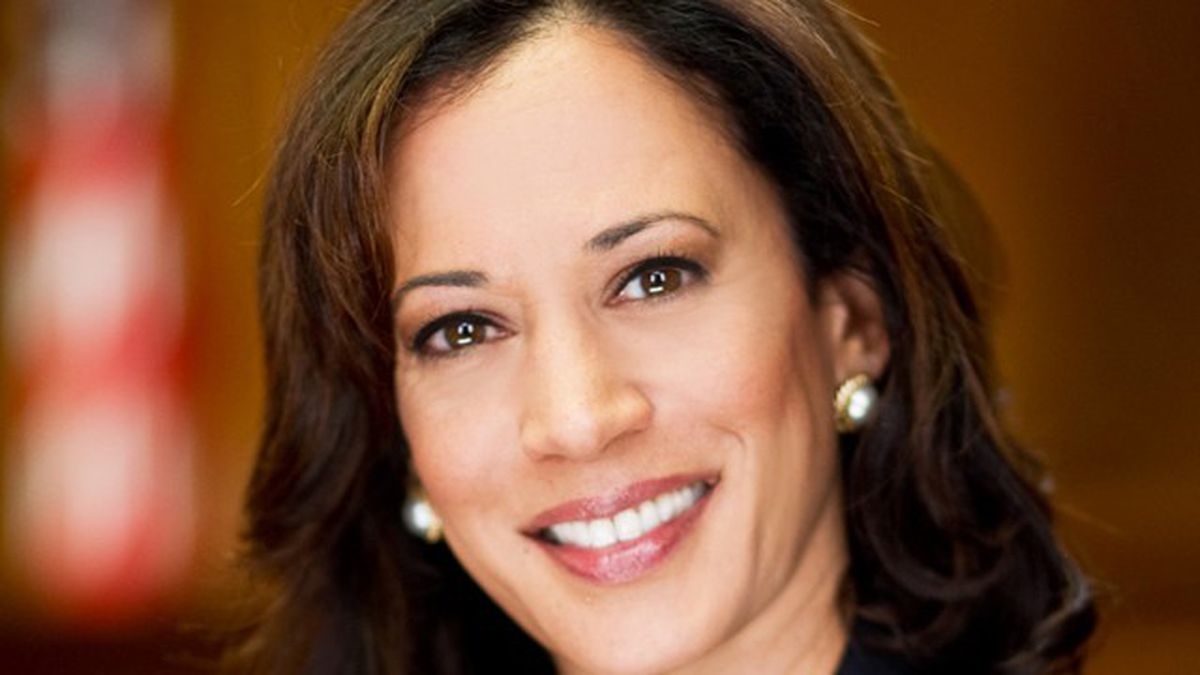 Plus, Oregon plans to kill sea lions that are decimating salmon runs.

1. U.S. Senator Kamala Harris drew at least 20,000 people to her presidential campaign kickoff event in downtown Oakland on Sunday, reports Joe Garofoli of the San Francisco Chronicle$. In her 35-minute speech, the Oakland native “quoted both anti-slavery orator Frederick Douglass and reggae icon Bob Marley. ‘Our United States of America is not about us against them. It’s about ‘We the People.’ And in this moment, we must all speak truth about what is happening.’”

2. Equipment owned by California’s three largest utilities, including PG&E, sparked 2,000 fires in three and a half years, reports Taryn Luna of the LA Times$, citing data from the California Public Utilities Commission. “Pacific Gas & Electric, the state’s largest utility providing electricity from Eureka to Bakersfield, reported 1,552 equipment-related fires from June 2014 through the end of 2017.”

3. Oregon biologists are planning to kill up to 93 sea lions because the pinnipeds have been destroying salmon runs on the Columbia River system, reports Peter Fimrite of the San Francisco Chronicle$. “The aquatic mammals have eaten so many chinook and steelhead in the Columbia and Willamette rivers — which converge in Oregon just south of Vancouver, Wash. — that biologists are afraid the federally listed salmonids could be driven to extinction.”

4. The Alameda City Council rejected a plan by city staffers to use $750,000 in county homeless funds for public toilets on Park and Webster streets, reports Peter Hegarty of the East Bay Times$. Instead, the council voted to use the funds for homeless services, such as a daytime drop-in center.

6. And Berkeley’s financially troubled Ashby flea market is shutting down in February and March — the first closure in 46 years, reports Tony Hicks for Berkeleyside. The flea market plans to use the time to regroup and consider future plans.