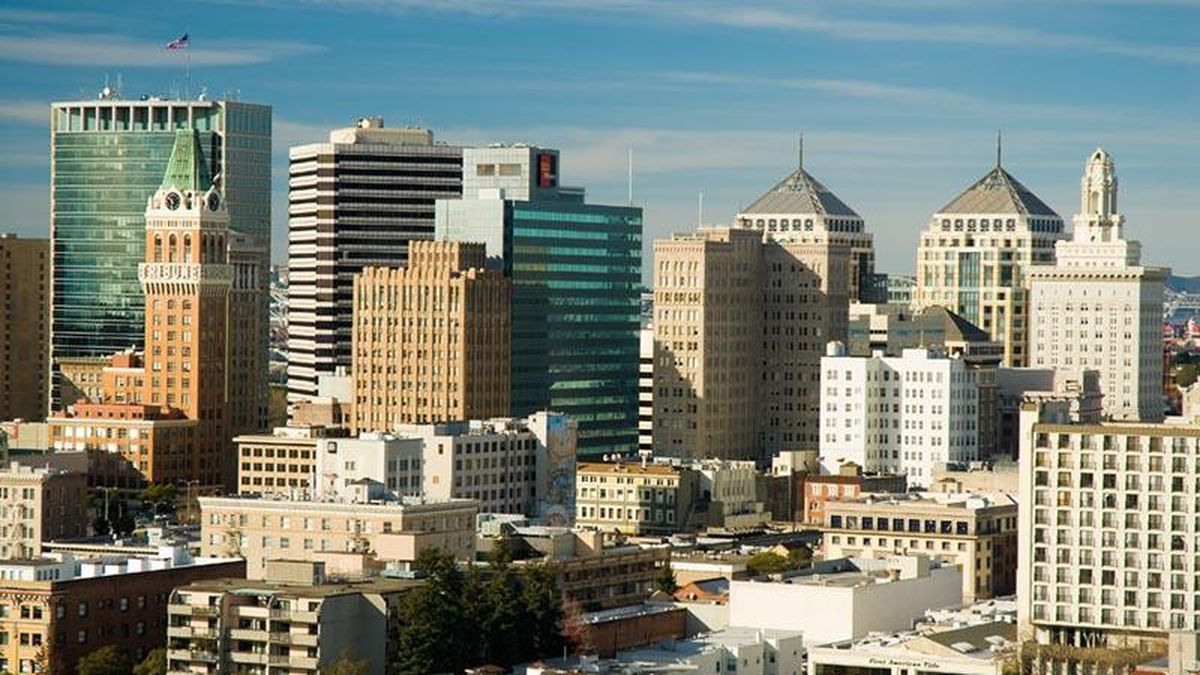 1. The East Bay lost 2,600 jobs in September, and the Bay Area shed a total of 4,700 positions during the month — the worst showing since the height of the Great Recession in 2010, reports George Avalos of the Bay Area News Group$. The dismal employment figures are raising concerns that the region is in an economic slowdown. Economists blamed the region’s housing crisis for making it difficult for employers to hire workers.

2. The percentage of apartments nationwide that are considered “affordable” has plummeted 60 percent since 2010, the Washington Post$ reports, citing a new analysis by Freddie Mac. “We have a rapidly diminishing supply of affordable housing, with rent growth outstripping income growth in most major metro areas,” said David Brickman, executive vice president and head of Freddie Mac Multifamily.

4. The Oakland-Alameda County Coliseum Authority declined to join a fan group’s lawsuit against the Oakland Raiders, reports Steven Tavares of the East Bay Citizen. The fan group plans to sue to keep the Raiders name in Oakland when the team moves to Las Vegas.

5. And billionaire progressive Tom Steyer has launched a $10 million national ad campaign in an effort to impeach President Trump, reports Christopher Cadelago of the Sacramento Bee$.