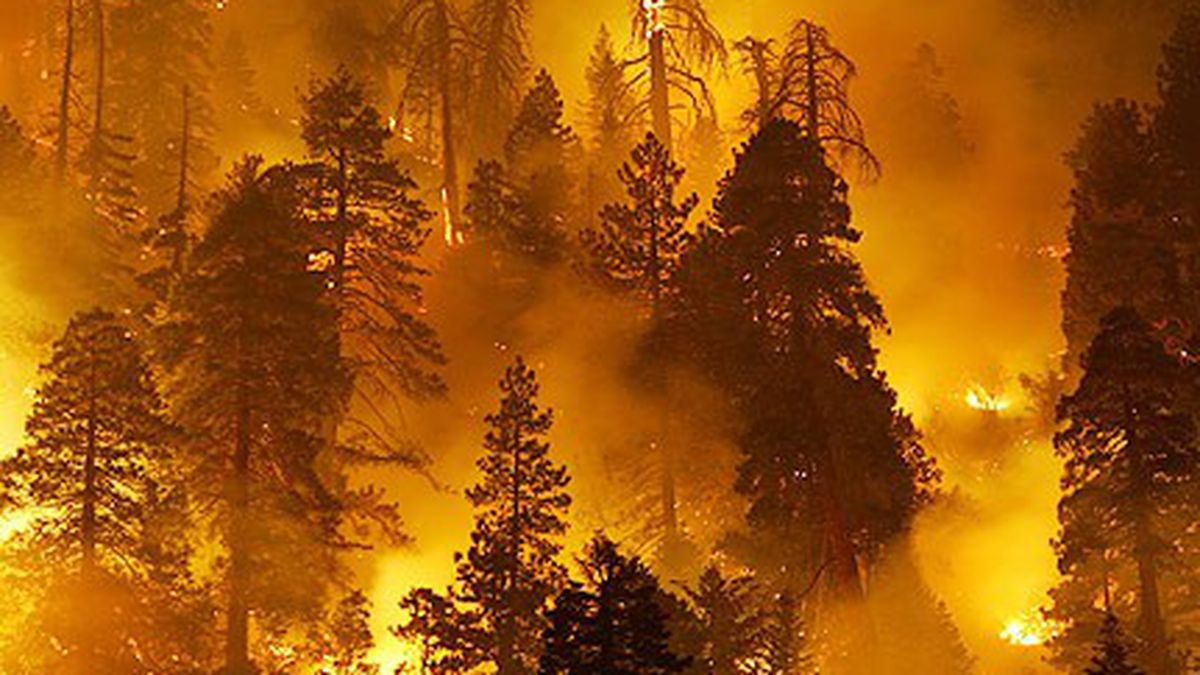 1. In a surprise move, Oakland City Council District 4 candidate Charlie Michelson ended his campaign on Sunday, citing personal reasons. Michelson, who was backed by Mayor Libby Schaaf and retiring councilmember Annie Campbell Washington, had been considered a frontrunner in the race.

3. Disgraced restaurateur Charlie Hallowell, who was accused by dozens of female employees earlier this year of sexual harassment and misconduct, announced that he’s returning to having more of a hands-on role in running his operation after undergoing a 12-step treatment program, reports Tracey Taylor of Berkeleyside. Hallowell sold two of his Oakland restaurants earlier this year — Penrose and Boot & Shoe Service — but still is co-owner of Pizzaiolo and is going forward with the opening of a new eatery in downtown Berkeley.

4. House GOP Majority Leader Kevin McCarthy’s family “won more than $7 million in no-bid and other federal contracts at U.S. military installations and other government properties in California based on a dubious claim of Native American identity by McCarthy’s brother-in-law,” the LA Times$ found in an investigation.

5. And Sears filed for Chapter 11 bankruptcy and plans to close 142 stores by the end of the year because of staggering losses, reports Anne D’innocenzio of the Associated Press.