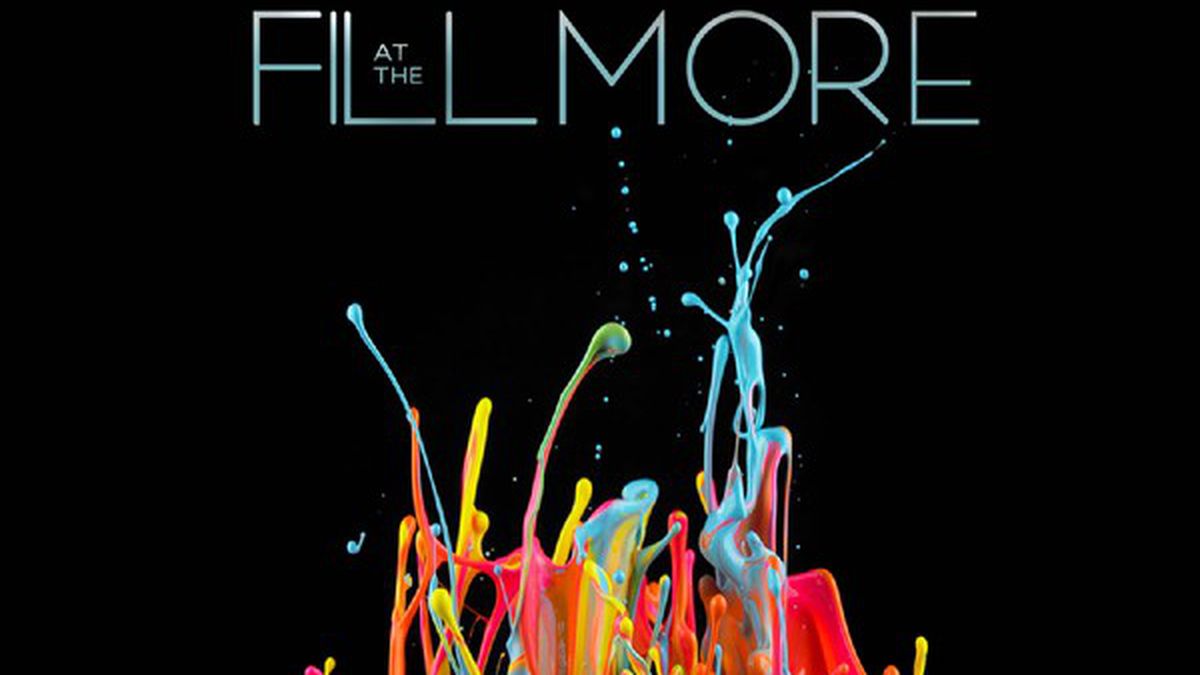 Miles at the Fillmore, Miles Davis 1970: The Bootleg Series Vo. 3

Between the 1967 breakup of his classic quintet and the 1970 recording of the 31 selections that now appear in unedited form on the four-CD Miles at the Fillmore, Miles Davis’ music changed drastically. The trumpeter became enamored of the rock and R&B sounds of Jimi Hendrix, James Brown, Sly & the Family Stone, and others, as well as impressed by the large audiences they were attracting. Bitches Brew, which was released in 1970 and fully revealed his new jazz-rock fusion style, became a bestseller and was followed by concerts at Bill Graham’s rock palaces in San Francisco (opening for the Grateful Dead) and New York (as Laura Nyro’s opener).

Davis’ band at the time was made up some of jazz’s most forward-thinking young players, including saxophonist Steve Grossman, electric pianist Chick Corea, bassist Dave Holland, drummer Jack DeJohnette, and percussionist Airto Moreira (Keith Jarrett played organ for the Fillmore East shows). Together, their playing is too often cluttered, and while DeJohnette swings some of the time, he sure doesn’t rock. Davis is the main soloist, but his stabs, smears, and rapidly flying sixteenth notes seldom rise above the predictable. Grossman’s probing Coltranelike soprano and tenor solo flights are more clearly focused, yet his career, unlike those of his cohorts, ultimately dwindled. Considering that the box contains 135 minutes of previously unreleased music, however, it should provide fascinating listening material for Davis devotees. (Columbia/Legacy)