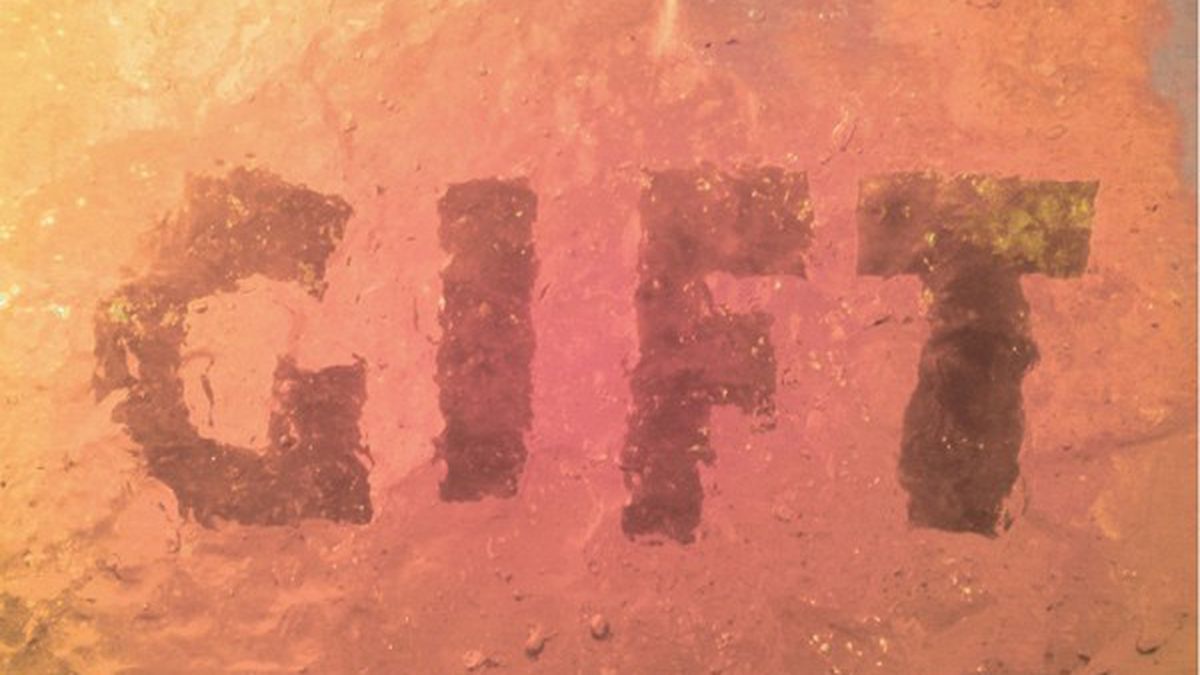 Burnt Ones have established themselves as a consistently engaging live act thanks to frontman Mark Tester’s impeccable sneer and studied stage gestures, but on record, the band’s strength lies in its deft pop sensibility and studio experimentation. The local group debuted its woolly, fuzzy, psychedelic pop in 2010 with Black Teeth & Golden Tongues, and continued to explore that sound with a slew of EPs and You’ll Never Walk Alone, which was released last year. But in 2012, Burnt Ones revealed a newfound songwriting maturity with their contribution to Castle Face Records’ Son of Flex compilation — “Strawberry Tomb,” which improved upon the glitter-laden stomp of the band’s earlier material with a haunting and blissful outro. It sounds like the template for Burnt Ones’ latest album, Gift.

The songs are shaped like rollercoasters: They cycle through whimsical arpeggios, ascending chord progressions, and triplet rhythms. Every song sets Tester’s breathy drawl to winding themes that are made all the more warped by the band’s homespun analog production. Tape loops, keyboard leads, and percussion occasionally come into focus, as if these flourishes were secretly adding texture all along from somewhere just outside of the mix.

Yet for all of the album’s odd song structures and experimentation, the most memorable moments are the human ones. For example, Tester’s vocal melodies and expressive guitar playing elevate “Is It Over” from an interesting compositional exercise to an affirmation of a tender hook’s enduring resonance. Burnt Ones have always sent melody to listeners’ pleasure centers; the route is just getting more circuitous. (Castle Face Records)