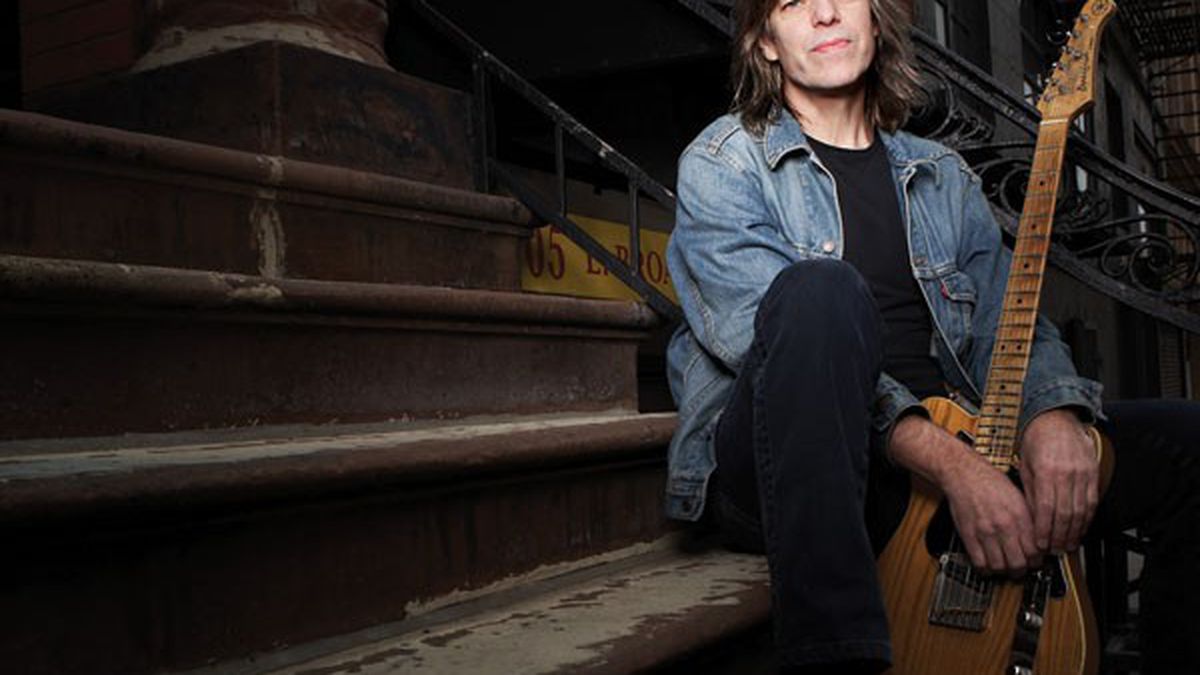 Guests from around the globe were invited to Mike Stern’s big block
party, and the various groupings that followed led to the veteran
fusion guitarist’s most eclectic and satisfying set of music to date.
He often wields his instrument as if it were a blowtorch, particularly
when crossing axes with fellow picker Steve Vai on “Moroccan Roll” and
the blistering title track, both fueled by Dave Weckl’s thunderous
drums. Other times, as when he teams up with singing bassist Esperanza
Spalding on the lilting “Song for Pepper,” Stern caresses the melody,
his tone sweet and prickly, akin to that John Scofield, who followed
him into the Miles Davis band.

Another singing bassist, Richard Bona from Cameroon, contributes to
two of the eleven selections, all of them penned by Stern and tailored
to the styles of the participants, who also include guitarist Eric
Johnson, trumpeter Randy Brecker, saxophonist Bob Malach, keyboardist
Jim Beard, and Medeski Martin and Wood. The tunes all have
sophisticated chord changes that challenge the improvisers’
imaginations, and the rhythms are wonderfully varied, from the
propulsive African highlife of “Reach” to the two-beat swing of “Hope
You Don’t Mind” that’s so gently driven by drummer Cindy Blackman.
(Heads Up)

No Decision in Oakland-SunCal-Lehman Fight Over Oak Knoll