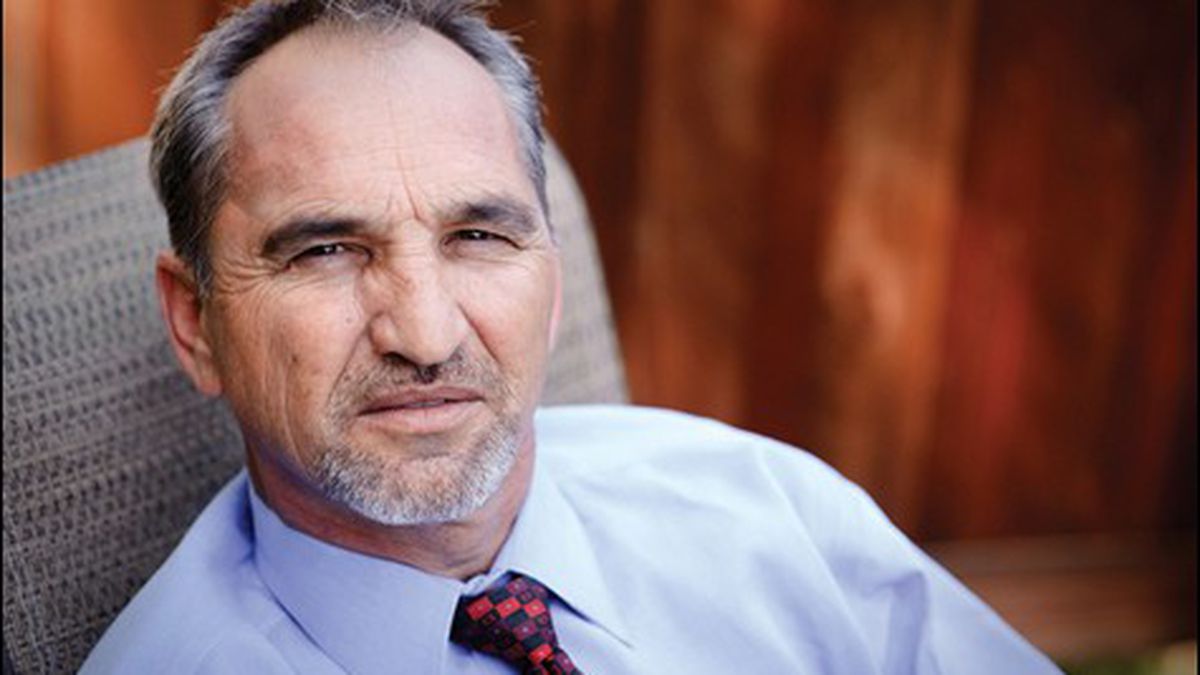 The longtime prosecutor who no longer faces rape charges goes public with his story as he prepares to sue Contra Costa County and the men who put him in jail.

For the first time in four years, longtime prosecutor Michael Gressett is publicly discussing the rape charges that he said ruined his career, destroyed his reputation, and plunged him into an endless cycle of shame and suicidal depression. In addition, Gressett’s attorney announced that he will file a series of lawsuits against individuals and Contra Costa County that will likely seek millions for malicious prosecution, abuse of process, and defamation of character.

For Gressett, the lawsuits will mark an opportunity to restore his good name and bring an end to what he said has been a long and humiliating experience. “There has been no normal for me in the past four years,” he said in a recent interview. “It’s been particularly hard because I worked for and believed in the system for my entire career and something like this shakes you to your core. You become paranoid — you don’t want to go out because you know what people are thinking and you can’t even present your side of things.”

Gressett’s attorneys filed a government claim against Contra Costa County, which states that Gressett was falsely charged with thirteen counts of rape in 2008 for an alleged attack on fellow prosecutor Holly Harpham during a lunch break. Gressett has admitted having consensual sex with Harpham on two occasions. The government claim is a preliminary step to filing the lawsuits, according to Gressett’s attorney Gary Gwilliam. In an attachment to the claim, Gressett alleges that former DA Robert Kochly and his top two administrators filed the rape charges for political gain. Gressett also claims that prosecutors Paul Sequeira and Brian Baker conspired with a known prostitute and drug addict to manufacture testimony against him.

Gressett will file lawsuits against the county, Kochly, Sequeira, and Baker. Suits will also be filed against former DA candidate Dan O’Malley and DA investigators Gene Greenwald and Darryl Jackson.

Gwilliam has not yet specified monetary damages, but it will no doubt be in the millions. The 55-year-old Gressett, who was one of the county’s most successful prosecutors, is expected to seek compensation for loss of projected earnings until his estimated time of his retirement, legal fees, and emotional pain and suffering. “Michael Gressett lost a huge amount of money, but that is not what’s at the heart of this case,” Gwilliam said. “Something much more valuable has been ruined for Michael: his reputation. He is 55 years old and will never be able to work in his profession again because of the damage to his reputation.”

In early 2011, Gressett won his job back (though he remains on administrative leave) through arbitration. The arbitrator, Norman Brand, ruled that Gressett’s firing and the criminal case against him were politically motivated. In October, Superior Court Judge Thomas Hastings dismissed the criminal case against Gressett during pretrial motions when it came to light that the DA’s Office had withheld critical information from the grand jury about a secret $450,000 payout to Harpham. In February, Deputy Attorney General Peter Flores announced that he would not re-file the criminal charges, which for Gressett, ended four years of living under the specter of life in prison.

At the time of his arrest, Gressett was a popular deputy district attorney with more than 24 years of experience. He had been a three-time candidate for DA, which put him at odds with the power structure that had run the DA’s Office for decades. Gressett said it was his popularity and his public support for outsider candidate Deputy District Attorney Mark Peterson in the 2010 election that made him a target for the false rape charges. The motive, Gressett said, was to ruin him and besmirch Peterson’s name in an effort to enhance the candidacy of Dan O’Malley, a well-connected criminal defense attorney and Kochly’s chosen heir. “This case has never been about sex, it’s had to do with outrageous government conduct and abuse of power,” Gressett said.

Gwilliam said the chief evidence against Kochly, Sequeira, and Baker is that they waited four months before taking any action on Harpham’s claims of a violent assault. “The fact that they started so late is extremely suspicious. It’s a huge red flag from the very beginning and the ‘how and why’ of this case is going to be a major prong of our complaint,” Gwilliam said. “We will fully explore everything that took place in relation to this case. There will be extensive discovery, all the key people will be deposed, we will get it all, every note, every phone call, every bit of oral and written history.”

Gressett said the publicity has been humiliating and he has been hobbled by shame as his family was drawn into the salacious scandal. Without warning, Martinez police showed up at the home of Gressett’s son, who was a freshman at UC Berkeley at the time, to search his car because it was registered in his father’s name. “I was in jail and here these police officers show up at his door and tell him his father has been arrested for rape,” Gressett said. “It was terrible and then there’s my mother, my friends, my ex-girlfriends. …”

Gressett said he tried to maintain some normalcy by remaining the president of his condominium association, but even that was tainted when someone distributed leaflets around the complex that read, “Did you know your president is a rapist?” Gressett said the worst was the possibility of a life prison sentence if he was convicted. “For a former deputy district attorney who had been putting bad guys away for 24 years, that would not have been a prison sentence. It would have been a death sentence,” Gressett said.

He began to consider suicide as a viable option to prison. Soon, the idea of suicide was a constant feature of his thinking. “One day I went out to Briones park to clear my head and I found myself looking at trees and thinking, ‘That one might be a good one to hang myself from,'” Gressett said.

One person not on the list to be sued is Harpham, who initially made the rape charges. Harpham had trouble telling a consistent version of the attack and even who her attacker was. There was never any medical evidence that she was raped despite her claims of an extraordinary level of violence that she told co-workers left her with bruises all over her body and a severed ovary. She now works as a public defender in Florida.

The election of Mark Peterson in 2010 has begun to settle deep divisions in the DA’s Office. Sequeira now works for the Mendocino County DA. Baker is still with the Contra Costa DA, but he no longer wields the power he once did. And Kochly retired quietly in 2010 without any of the usual ceremonies.

Gwilliam said he is still stunned at the lengths the county’s top prosecutors went to hold onto their power. “I still don’t know how to feel about what occurred in Contra Costa County,” Gwilliam said. “This is California, not the deep South in the 1930s. You see this kind of thing on TV or read about them in novels.”

Gressett said he hopes his civil case goes to trial so the full extent of the abuses of power in Contra Costa County is exposed.

Before There Were Hobbits