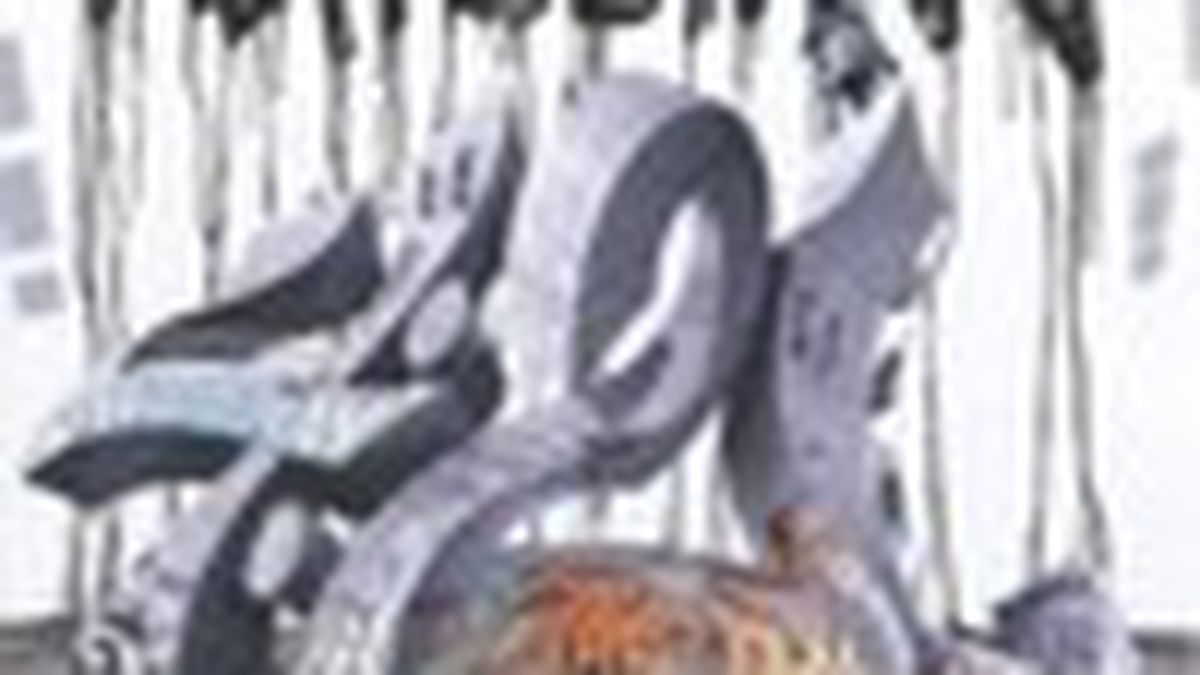 Who, exactly, is waiting on the new Method Man? In the ’90s, everyone from Biggie Smalls to Roni Size wanted metaphorical, hard-as-the-boulevard flavor in their sauce courtesy of the Wu-Tang Clan’s first breakout superstar. Along with NYC cohorts Nas and B.I.G., the Wu wrested control of hip-hop from California more than ten years ago, but despite wielding the power to tectonically shift coastal cultural interests (a pursuit that soon literally went South), Mr. Mef’s solo albums have served as career kryptonite. His 1994 debut, Tical, fell short. The follow-up, Tical 2000, fell so much shorter that no one had any expectations for the next one, the populist, maybe-aptly-titled failure Tical 0. On the modern-day funhouse field of hip-hop, where even Wu-Tang saving grace Ghostface Killah’s Fishscale sank like Poseidon, where could Johnny Blaze’s latest possibly shake out?

Spiritualists believe that the more you speak on something, the more power you give it to become reality. The Ticallion Stallion makes falling off the whole raison d’être of 4:21 … The Day After to where, if the idea that he’s, you know, falling off wasn’t in your head before, it definitely will be now. The former writer’s-block-ridden MC overflows with jibes like How could you ever say I’m washed up? and Who acting like I’m past my prime? and I’ll never fall off. Meth serves up relatively safe, occasionally dope, and consistently scruffy boom-bap to avoid … not a sophomore slump exactly, but something more akin to a super-senior slump.

The highs (no pun intended) of 4:21 — named for the minute after weedheads get zooted — come from collaborations with partner-in-herb Redman (the rock-tinged “Walk On” sonically paraphrasing Isaac Hayes) and Wu mastermind RZA (“4:20”). The poorly arranged hip-hop loverman track “Let’s Ride” seems channeled from Def Jam labelmate LL Cool J, blatantly courting the Panty Raider’s female fans. But when Methtical stoops to blaming journalists and radio for his sagging fortunes on the languid, Lauryn Hill-guested single “Stay,” you wanna direct the Wu-Tanger to Shakespeare: The fault lies not in your hip-hop critics, dear Hot Nix, but in yourself.

NYC, by Way of Danville