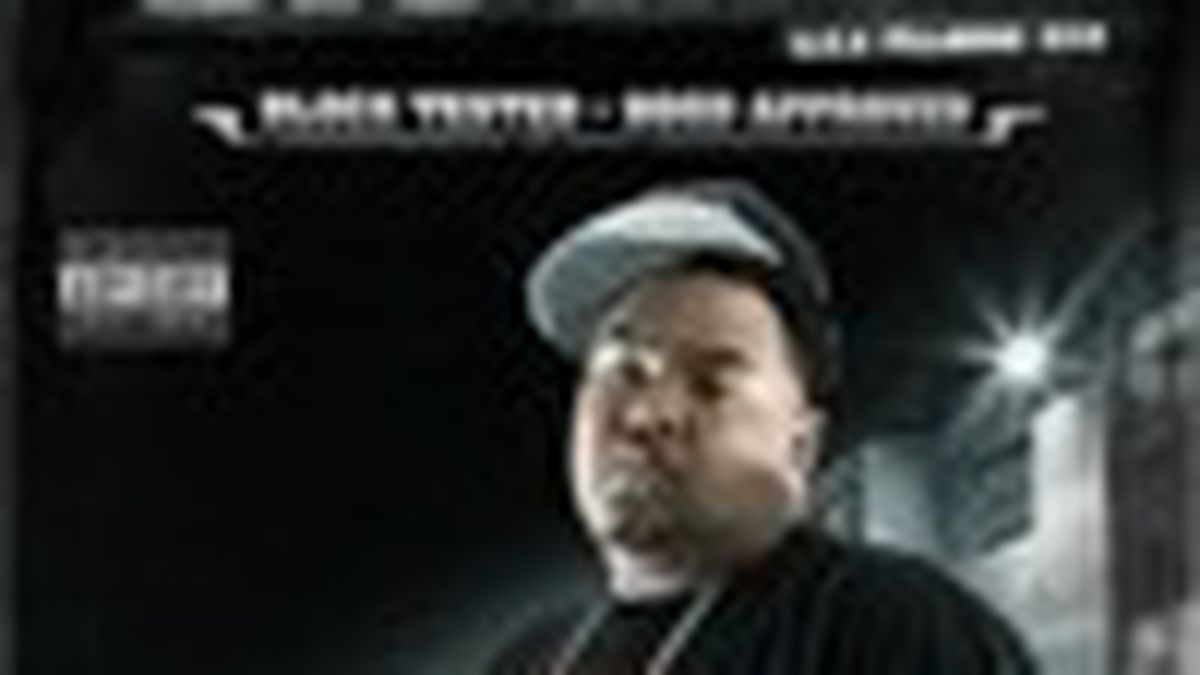 The Fillmore-raised Big Rich — who still resides in the grimy Banneker Homes projects of SF’s Western Addition, despite being big and rich and on MTV — could probably be the hyphy movement’s perfect rap icon du jour, if he so desired. He played basketball hella good as a youngsta, and rose to be voted most popular in his twelfth-grade class (Rich says he still has the yearbook to prove it). On his debut effort Block Tested, Hood Approved, the emcee brags about being able to win any woman with mad skrilla (as evidenced by the diamond-studded watch on his wrist, rumored to be worth 10 Gs), good looks, and the force of his personality. No doubt it’s true. Yet Rich makes a point of divorcing himself from the recent spate of boisterous Mistah F.A.B.s and Young Ls: I ain’t on that hyphy shit/don’t get in my face/I’m VIP in this, bitch/you know a gun in the place. Rather, he pays homage to the so-called “mobb” style that dominated Bay Area hip-hop in the ’90s: paranoid, horror-movie beats, lyrics about being a rugged, go-it-alone entrepreneur, and poetic descriptions of drugs and firearms (“Lay It Down” begins with a gorgeous, if horrifying, instructional passage about how to prepare cocaine). But for the radio single “That’s the Business,” which features a perky E-A-Ski beat and a couple hooks by local R&B singer Selau (who’s poised to become a hyphy movement icon in her own right), it’s pretty much a classic gangsta rap album. The drug and violence references aren’t for everyone, but if you like hardcore turf rap — meaning dystopian, B-movie landscapes, heavy artillery, and larger-than-life playa personae that would fall in the same lineage as Superfly and The Godfather — Block Tested will really grow on you.