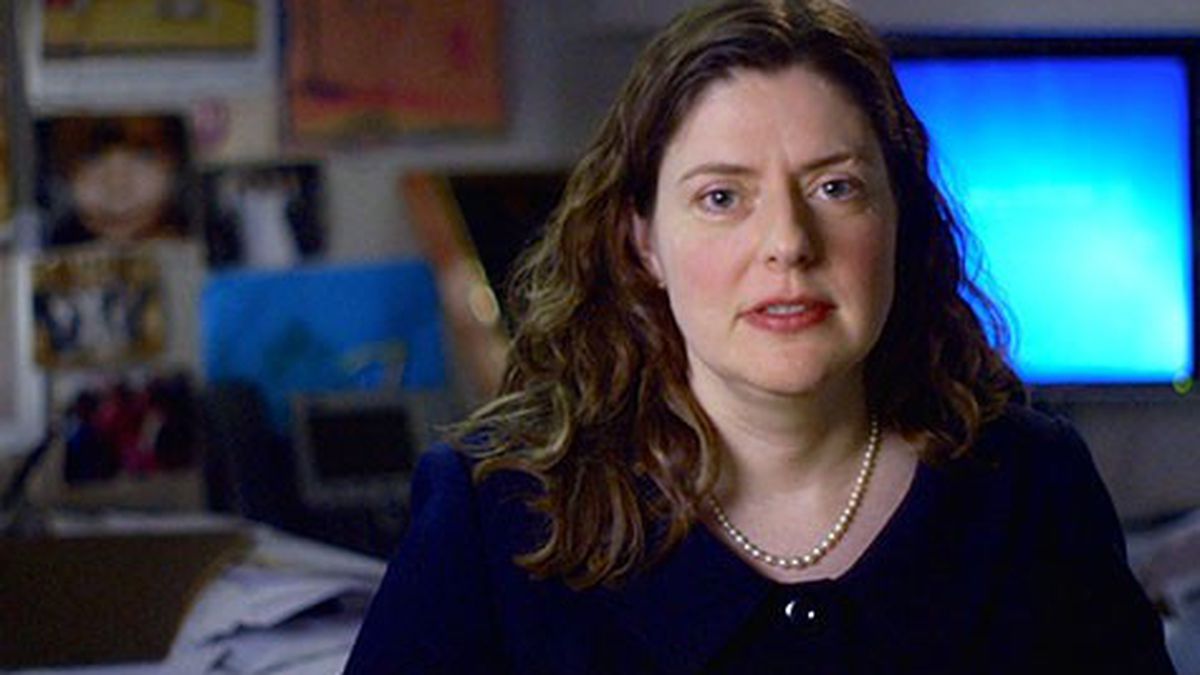 Anyone who has watched talking heads on TV ridiculing global warming, or perhaps refuting warnings about various harmful products of large corporations, may wonder: Who are these people? Where do they come from? Who paid them to say that? Haven’t I seen that face before?

Merchants of Doubt, a new documentary by Robert Kenner (the muckraking director of Food, Inc.), digs into the mechanics of public debate and discovers what amounts to an immense anti-science lobby whose job is to protect profits from governmental meddling. If we were already leery of “unseen hands,” Kenner’s doc can only multiply our anxiety. In fact, the film may cause despair over the frailty of human nature.

Starting with a playing-card magician who fools audiences with his sleight-of-hand, Kenner moves on to the really big con jobs — the methods of a seedy fraternity of public-relations operatives who always seem to step up whenever the public mood veers toward approval of government regulations. The players include veteran climate change scoffers Fred Singer and Fred Seitz, and the all-purpose “godfather of denial” Marc Morano, who for the right money will cast doubt (or even, reportedly, leverage physical threats) against a client’s enemies, no matter who they are.

We meet apologists for chemical pesticides, asbestos, cigarettes, toxic chemicals, alcoholic beverages, oil pipelines, and, astoundingly, droughts. No matter what some nerdy scientist might say, the deniers have a well-rehearsed plan to slow down action by clouding the debate. A few of the slickest, such as Steve Milloy or James Taylor, can get airtime — usually on Fox News — as “experts” on practically any subject.

The motivating force behind the hot air is the threat of regulation. Much to the dismay of well-meaning policy wonks who cite facts and then trust elected officials to act on such well-documented threats as rising sea levels from CO2 emissions and lung cancer from smoking, highly paid doubters go for the jugular. They know that to a large swath of the American public, any alarming news that Al Gore might bring is outweighed by an individual’s need to show loyalty to his or her tribe. The tribe that denies climate change is headed by people like the fossil-fuel-behemoth Koch brothers, and a bewildering proliferation of institutes that overuse the words “prosperity” and “freedom.” In the ideological battle being waged in US mass media, private money tends to be smarter and more organized than public.

Merchants of Doubt is not without its sick laughs. The right to cough up tobacco smoke becomes a fight against communism. Pitiful lab monkeys are forced to puff cigs. A South Carolina Congressman actually studies the data, declares that global warming is real, and gets voted out of office. Scientific research is dumbed down to tribal attacks on individuals — a lot easier than complicated analysis. It’s not very difficult to manipulate entire segments of the population. Merchants of Doubt is scarier than any horror movie.