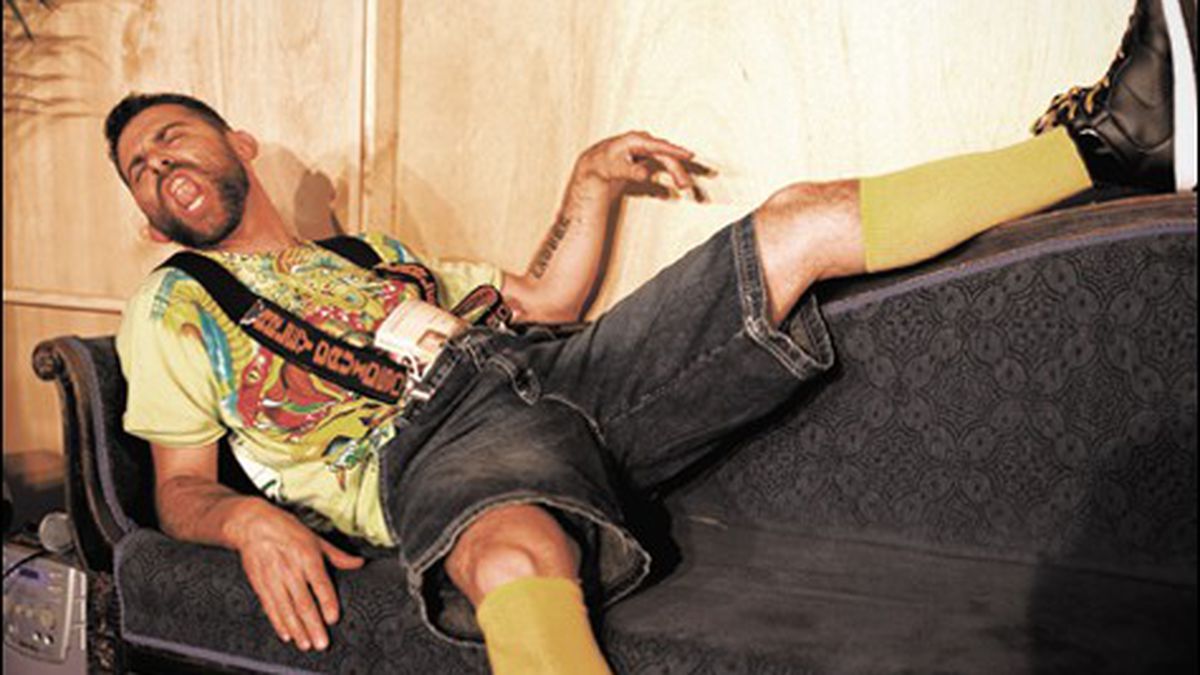 Some Shakespeare lovers cite Twelfth Night as the most transgressive comedy in the playwright’s oeuvre. It has all the familiar signposts — mistaken identity, cross-dressing, wild coincidences, a tiered class system, and a bit of magical realism — but in this case, Shakespeare takes liberties with all of them. His servant characters seem bawdier than their counterparts in other plays. His conception of time and space seems more elastic. Most importantly, he uses drag not as a mere plot device, but as a veritable theme. In that sense, Twelfth Night is not only transgressive — it’s transformative, transgendered, trans-everything. And it’s a perfect fit for Impact Theatre, a small Berkeley-based company that’s consolidated its reputation for quippy, clever, postmodern plays with omnisexual characters. A year after wooing audiences with an Eighties-era version of A Midsummer Night’s Dream, Impact replicated its success by subjecting Twelfth Night to the same formula.

This time director Melissa Hillman — who also conceived last year’s Midsummer — set the story in Illyria Studios, a natural habitat for washed-out Hollywood actors and their hangers-on. The real Illyria is an island in the western Balkans, apparently the kind of place where an English seaman could be happily marooned for all eternity. Far-flung and idyllic, it provided the perfect setting for stranded mariners to completely reinvent themselves. In the original Twelfth Night, a shipwrecked noblewoman named Viola disguises herself as a boy named Cesario, the better to rub elbows with Illyria’s handsome Duke Orsino. In so doing, she accidentally wins the heart of Orsino’s love interest, an aloof bachelorette named Olivia. The love triangle becomes a polygon with the entrance of Olivia’s servant Malvolio, who, by means of extravagant dress and contrived mannerisms, tries to seduce his mistress.

The Hollywood dream factory seems like a proper analogue for Illyria because it, too, is a land of romanticism and personal reinvention. In Hillman’s version, Orsino (played by the fabulous Seth Thygesen) is a swaggering heartthrob whose constant mugging for the camera relays more about his character than any line of dialogue. Viola (Maria Giere) is a button-cute tom boy who serves as Orsino’s all-purpose assistant — not just fulfilling regular PA duties, but also giving back massages, accepting unsolicited advice, and listening to him grouse about his ill-fated attempts to win Olivia (Ara Glenn-Johanson). Viola patiently swallows the abuse. She even tolerates an unwanted sexual overture from Olivia, who instantly transforms from an ingénue to a female sex predator.

Impact is camp in the 1970s sense of the word, and in some ways the company’s plays are closer in spirit to Warhol or Almodóvar than to other local theater companies. Watch a few, and you’ll see the same actors typecast over and over again. Thygesen always plays a douche bag. Giere specializes in funny androgynous characters. Jai Sahai, who last appeared as a gay lingerie store clerk in Large Animal Games, goes into full stoner mode for this production. Cindy Im is put to best use when she gets to flaunt her karaoke chops, and she gets two musical numbers here as the jester-for-hire Feste, the second of which rivals any performance you’d see at Shattuck Down Low.

As a result, we get the whole spectrum of Hollywood personae: the vapid hunk, the glamour girl, the beleaguered PA, the perennially bored fashionista, the ethnic “type” (Dennis Yen, who is burdened with playing three different minor characters), the strivers, the surfers, and the stoners. Each of these characters wallows in his own dissolute lifestyle. Most of them have fifteen-second attention spans. Some flip through magazines or send text-messages while other characters recite their lines. The aristocrats get into tabloid scraps, vying for any new object of desire that enters their field of vision. Like true movie stars they speak in perfectly polished iambic pentameter, albeit with a slight SoCal drawl. The lower-class characters — a motley crew of makeup artists, key grips, aspiring singers, boozers, and drug users — slur most of their lines. Olivia’s aunt Toby Belch (Valerie Weak) can’t help it, since she’s constantly in her cups. Sahai does it for comic effect. Mike Delaney contrives a fake working-class Boston accent, which makes him sound like a refugee from a different movie set.

Of course, the real centerpiece of Twelfth Night is Malvolio, the lowly servant who masquerades as a member of the upper-class. Many productions portray Malvolio as a malcontent or fop, who seems vain and narcissistic, but is actually uncomfortable in his own skin. Impact actor Jordan Winer milks that idea for comic effect. His Malvolio is a consummate reality TV star, who tries to garner fame by parading around the studio in yellow knee-high socks. He’s a hot mess. He’s also a perfect filter for Shakespeare’s message about the impermanence of social categories — that “some are born great, some achieve greatness, and some have greatness thrust upon them.” That’s true in Tinseltown, too. Just ask Melissa Hillman.