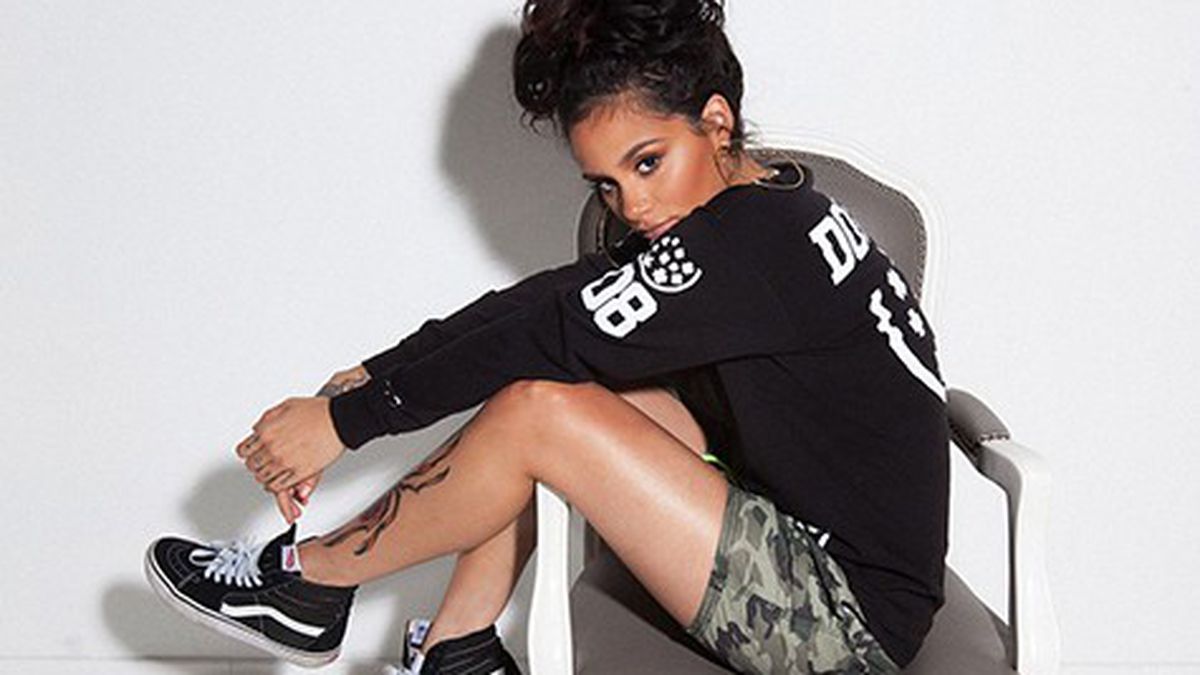 In years past, success for contemporary R&B artists meant landing a major label deal. They signed to a Svengali-like management company, sang background vocals for rappers, and banked on becoming the next Beyoncé or Usher. It was a crapshoot.

Today, they’re embracing the independent grind with a vengeance. The Billboard charts feature stars such as Tinashe and August Alsina, who, instead of begging label execs to listen to their demos, upload music to HotNewHipHop and DatPiff, and shoot low-budget-yet-imaginative YouTube clips to gather buzz. Major labels still retain some allure, but the ceiling for an independent R&B artist is higher than ever.

Netta Brielle, a South Berkeley-raised singer, worked with a local indie distributor to land her first hit, “3 X Krazy.” East Oakland’s Rayven Justice is an independent artist, but his breakout single, “Slide Thru,” has played on local radio stations throughout 2014. And when another indie artist, North Oakland-raised Kehlani Parrish, uploaded her Cloud 19 mixtape to SoundCloud in August, it garnered more than 700,000 plays — an impressive total for a relative unknown.

Kehlani’s name may be new to most, but she’s years deep into her music career. In 2012, when she was a student at Oakland School for the Arts, her group PopLyfe placed fourth on NBC’s America’s Got Talent. Afterward, she re-emerged solo with show host Nick Cannon’s production company Ncredible Entertainment. “You see the same formulas with R&B singers, especially with females starting out on a label. It’s like, ‘Okay, pretty girl, let’s do the same kind of photos, the same type of setups,'” said Kehlani. She selected Cloud 19’s promo materials herself, from the artwork by Steven “Stix” Mac to the Martín Estévez-directed video for “FWU,” in which she and dozens of dancers step as if they were auditioning for Stomp the Yard.

The bright, pop-inflected “FWU” is a highlight of Cloud 19, which reflects Kehlani’s personal and artistic growth. “I’m nineteen. I’m one foot in the teenage world, and one foot in the adult world,” she said. She didn’t rely on cameos by hot rappers for Cloud 19, save for an appearance by Iamsu of HBK Gang, the Richmond-based collective that she joined last year.

As she prepares for a tour with Oakland rap star G-Eazy in January, it seems like a major label deal is in Kehlani’s future. But for now, she said her “immediate goal for 2015 is to kick ass on this tour, and I want to get off tour and make more music.”

Rayven Justice recently released I Have a Dream on his own label Rayven Justice Music Group. He calls the lead single, “Slide Thru” an example of “R&Bass,” a coinage of former Bay Area producer J Maine. It’s similar to the minimalist, synthesized production style popularized as “function” by locals such as HBK Gang and E-40, or “ratchet,” as its known in relation to hit-making LA producer of the moment DJ Mustard. Except, simply put, R&Bass features singing rather than rapping.

Male R&B singers are often perceived as less masculine than their rap counterparts, making them targets for homophobic gossip. For Justice, “R&Bass” is not only a musical innovation. With its lyrical focus on nightlife antics and sex, it’s also a pushback against emasculating attitudes toward male R&B singers. On the I Have a Dream track, “Nobody,” Justice chants the chorus in a lilting but sturdy voice, like a warning. “A lot of people thought that I was soft and just an R&B guy, and they took my kindness for weakness,” he said. “That’s one of the reasons [for the song].”

This year, Justice has worked with Atlanta rap stars such as Migos and Waka Flocka Flame, and toured the country with Compton rapper Problem. “I have no problems with being an independent artist, because I’m learning the business as I go,” said Justice. “In due time, if it’s the right time, I’ll sign to a major.”

Netta Brielle is signed to a major, but operates more like her local indie peers. “I’d perform everywhere, every weekend, whether it’s high schools, clubs, community events, opening for a big-name artist that came to the Bay Area … I was always on stage,” she said. “You can put your links up on Twitter and SoundCloud all day … but there’s nothing like connecting with fans.”

After signing with Atlantic in 2012, Brielle moved to Atlanta for a year and a half and recorded a debut album with top songwriters such as Pharrell Williams and Ne-Yo. But neither of her first two Atlantic singles, “It’s the Weekend” and “More to a Kiss,” caught traction.

However, “3 X Krazy,” which was released earlier this year by San Francisco-based indie distributor Empire (which also works with Rayven Justice), features the refrain “Can I take you to the Bay?” and notable local producers Traxamillion and P-Lo. They appropriated the rhythm from hip-hop group 3X Krazy’s 1997 post-mobb music classic, “Keep It on the Real,” while Brielle hit her notes with jazzy zest above the slapping beat. As Brielle put it, “It’s so Bay Area.” Along with tapping into the current pop appetite for Nineties urban music, Brielle’s natural performance on a tribute track to her home helps explain its runaway popularity.

Brielle said that Atlantic plans to reissue the track in the next several weeks. The goal is to turn the Oakland anthem into a national hit. “I’ve been doing this for so long, and I’m fighting really hard to catch my break,” she said. “It feels like I’m getting closer, so I’m just hanging in there.”