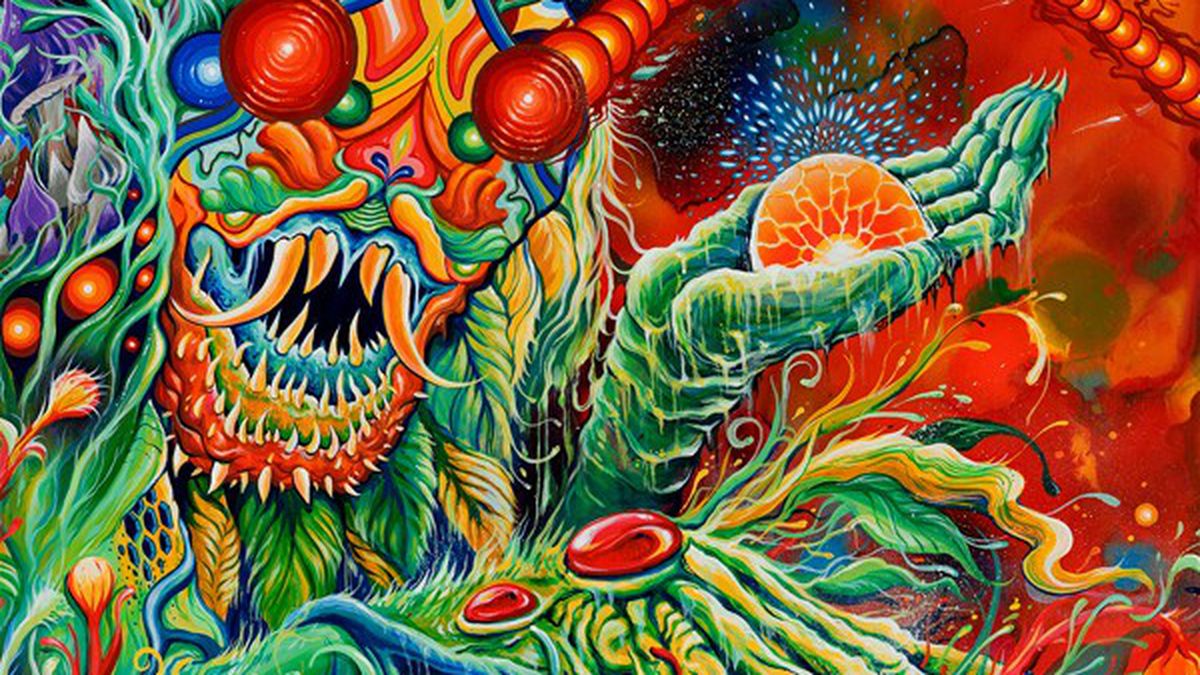 Once More 'Round the Sun

When Mastodon released its debut, the aggressive and razor-sharp Remission, it seemed unlikely that the Atlanta band would go on to become one of the most successful metal acts in the country. And yet, a dozen years later, that’s exactly what happened, largely because the band eventually found a more progressive, melodic, and accessible sound. The shift inevitably disappointed some early fans, but it also helped grow Mastodon’s fanbase exponentially.

On Once More ‘Round the Sun, the band’s sixth album, Mastodon seems to be attempting to strike a balance between its earlier, heavier material and more recent, expansive stuff. Opener “Tread Lightly” juxtaposes a vaguely Middle Eastern-sounding guitar melody with shuddering, bottom-heavy riffs and a soaring chorus that’s ripe for sing-alongs. That’s followed by “The Motherload,” whose serpentine riffs slither between Brann Dailor’s muscular beats and clean vocals. “High Road” begins with a satisfyingly rumbly and meaty hook but then segues into an incredibly poppy, radio-friendly chorus — a transition that’s a bit jarring. Similarly, “Ember City” has a creepy, sinister-sounding riff for the verses, but the chorus is all floating and dreamy.

Once More ‘Round the Sun is certainly technically impressive and full of memorable hooks, and will probably help further solidify Mastodon’s status as hard-rock royalty, but the overall result still feels a bit boring at times. When performing live, the members mostly concentrate on playing their instruments, as if all that psychedelic progginess gets in the way of them actually rocking out. It sort of makes you miss all that inaccessible grinding.