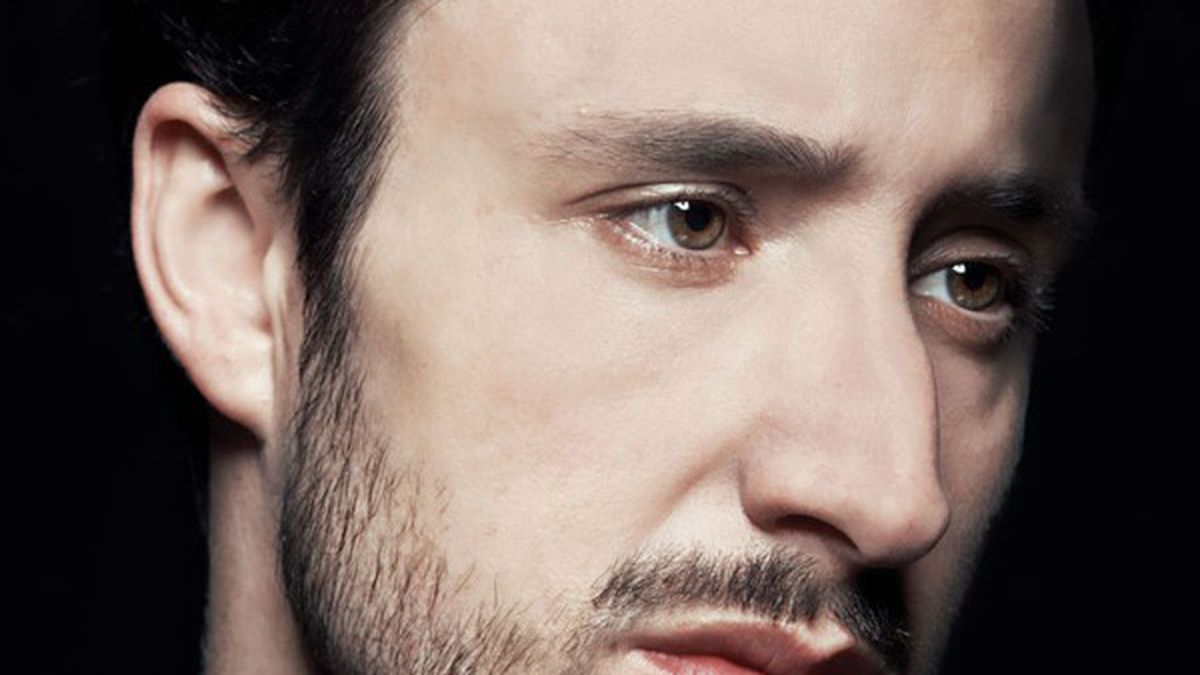 How to Dress Well

"What Is This Heart?"

In 2009, when Tom Krell began releasing mixtapes of lo-fi, abstract, sentimental slow jams under the moniker How to Dress Well, he helped usher in an era of so-called “alt R&B.” On his first two albums, his music was full of pain, despair, and longing — but the actual content of his lyrics was often indecipherable, which made it feel as though he was deliberately holding back. “What Is This Heart?” marks a striking departure from his past work. For one, Krell’s trademark falsetto is much clearer and more vulnerable-sounding than ever before. And whereas his previous albums were minimally produced, “What Is This Heart?” sounds as though Krell and producer Rodaidh McDonald agonized over every note for maximum emotional effect.

Opener “2 Years On (Shame Dream)” begins as a sparse, heavy lullaby, and after thirty seconds of near silence, Krell begins singing over a strummed guitar about how his parents dealt with the fact that his older twin brothers are autistic: Yet no one ever told you life would be this unfair, but oh it is/Yet no one would ask this for themselves. It’s stirring and beautiful. On the rest of the album, Krell — who is a Ph.D candidate in philosophy at DePaul University — explores godlessness, intimacy, mortality, and, most often, love.

Throughout, Krell remains admirably confessional and (somewhat surprisingly) relatable. It’s one of my favorite albums of the year thus far. (Weird World/Domino)