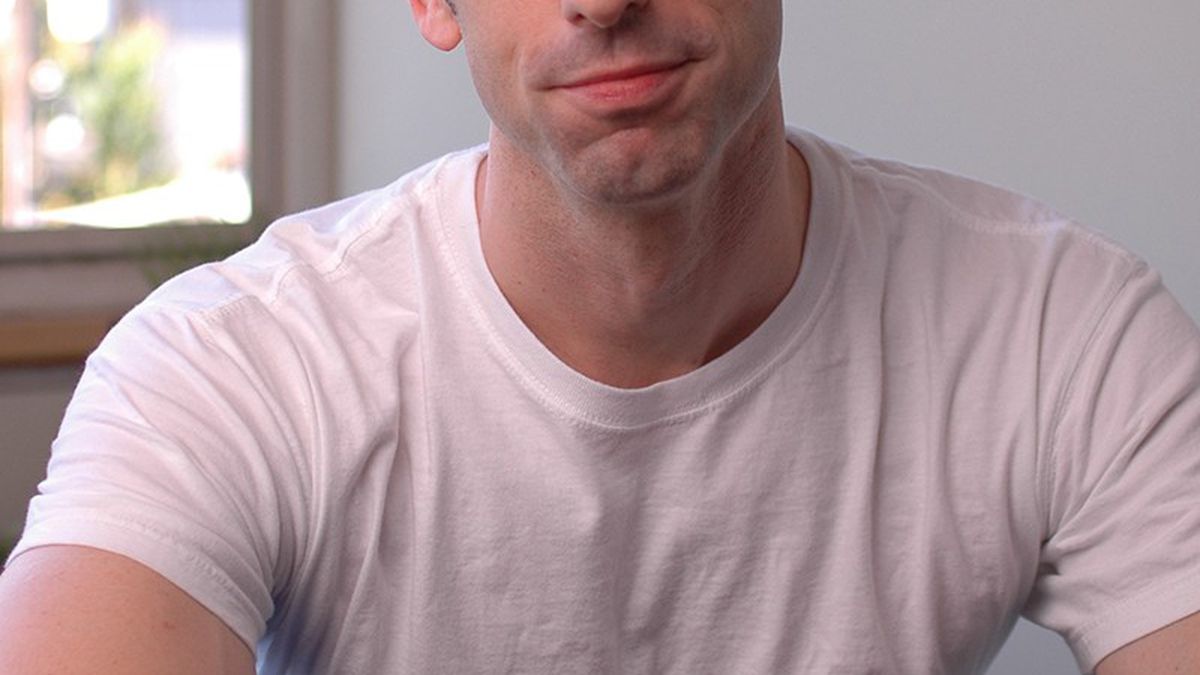 On "straight" men, a Dom/sub roadblock, and getting comfortable with human bodies.

As for the guy behind that online sex ad: He is most likely bisexual and rounding himself down to straight. There’s a much smaller chance he’s straight and it isn’t the massive cocks that turn him on, JAWDROP, but the boundary-shattering/identity-upending violation that being pounded by massive cocks represents. It could also be a “forced bi” thing, and he’s doing this to please a dominant girlfriend. Or — and this is a lot likelier than straight or forced bi — he’s a gay guy who pretends to be a straight guy online because the ruse attracts gay and bi guys turned on by the boundary-crossing/identity-upending violation that shoving their massive cocks up a straight guy’s ass represents.

Only way to know for sure: Ask him yourself. No guarantee you’ll get a straight answer, of course, but only he knows for sure what’s up with him.

My girlfriend can’t use hormonal birth control and “doesn’t like” condoms but wants sex. What would you do?

I would fuck her in the ass, PAUSE, but only with her enthusiastic and sustained consent. And one day I would leave her, come out as gay, and get myself a boyfriend who likes condoms and start fucking him in the ass instead.

I recently started dating a girl who likes to be submissive. It’s more of a psychological thing than a pain thing. She opened up about her kink, and I was all for it, thinking myself the ultimate GGG lover. Thing is, I find being a Dom quite boring. I love getting her off, but I just can’t get into the role. I’m not sure if this is funny or horrible, but the other day, she was strapped to the bed and just as she was reaching a climax, I stopped. I uncuffed her, told her I was leaving the room, and ordered her not to take the blindfold off or touch herself. She loved it, but I did it so I could go to the toilet and check my phone. I’d say something to her if I found it gross or it wasn’t working, but she enjoys it to the point where she has little interest in doing anything else. Even when regular intercourse takes place, there are still clear submissive overtones — to have vanilla sex at all, I basically have to lecture her first about her dirty ways to get her going. I like more “mutual” activities like 69ing, massages, etc. She seems open to it but then steers it back to her submissiveness. I enjoy sex with her, but this Dom/sub thing is a roadblock to me getting off. Am I just being self-centered?

Dom Only On Demand

I suspect the Dom/sub play will feel like less of a roadblock, DOOD, if every sexual interaction with your girlfriend isn’t colored by it.

I feel conflicted about your letter, SL.

Let’s say your ex suddenly violates the terms of your friends-with-BDSM-benefits arrangement and starts presenting you with unsexy PJs and dishwashing soap. Or let’s say that rugby player is a lousy lay who can’t find your clit and his girlfriend is a loony nut who keys your car in a fit of post-threesome jealousy. If I had previously taken credit for all the awesome sex you’re currently having and/or looking forward to — and that’s what I would be doing if I accepted your thanks without qualification — then I would have to take responsibility for the unsexy PJs, the dishwashing soap, the lousy-in-bed rugby player, the damage to your car, etc.

So instead of accepting your thanks, SL, I’ll just say this: I’m happy you’re happy, and I’m pleased my column was helpful, but the adventurous sex you’re having and/or looking forward to now? You always had that in you. Reading my column may have helped you tap into your adventurous spirit, but the credit for your sex life — and the responsibility for your sex life — ultimately rests with you.