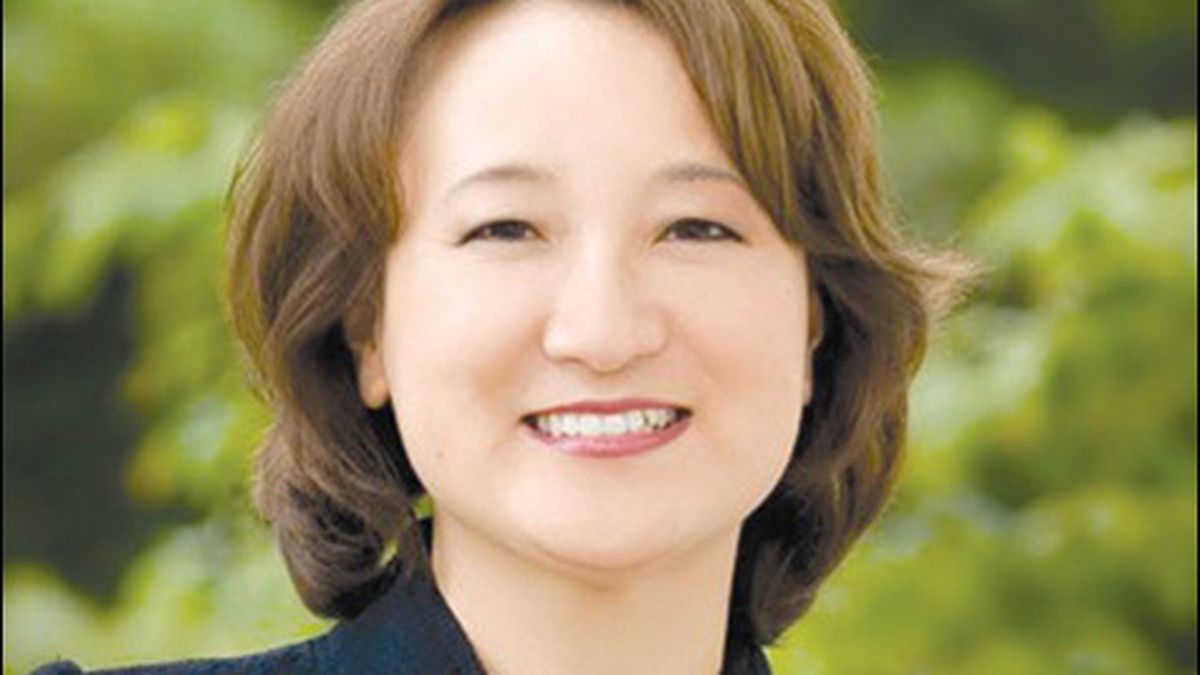 Financial disclosures reveal that the embattled Assemblywoman rents one of her homes to her employee.

Assemblywoman Mary Hayashi’s home, high in the Castro Valley hills, offers a breathtaking panoramic view of the entire East Bay. Except it’s not Hayashi enjoying the view, but two close colleagues who both earn lucrative state-funded salaries. According to recently released public finance records, Hayashi rents the four-bedroom, three-bath townhouse, assessed at around $500,000, to the chancellor of Chabot College, Joel Kinnamon, and his longtime partner, Christopher Parman, who also is Hayashi’s district coordinator. While the deal may be legal, it raises ethical questions surrounding a member of the Assembly also acting as a landlord to her subordinate and a prominent academic administrator within her district. Between them, Kinnamon and Parman, who are legally married, take home nearly $400,000 annually in taxpayer money — a portion of which then goes to Hayashi in the form of rent.

As such, the disclosure raises new questions for the embattled Assemblywoman, who has been under fire since she was arrested last fall for shoplifting at Neiman Marcus in San Francisco. In her most recent statement of economic interests, Hayashi disclosed that she owns the 1,887-square-foot residence at 18410 Buren Place in Castro Valley’s Palomares Hills development, and that she collected $10,000 to $100,000 annually in rent from the property (state law does not require her to be more specific) last year from Kinnamon. Homes in that area typically rent for about $2,500 a month, according to Zillow.com.

Kinnamon’s name also showed up on Hayashi’s disclosure form from the year before as the renter of the same parcel, and the form notes that the arrangement began in February 2010. While Parman’s name is not listed in either document, his marriage to Kinnamon is well known in East Bay political circles. Although nobody answered the door last week, a next-door neighbor confirmed that two men currently live in the house. Hayashi’s offices in Sacramento and Hayward declined to comment for this story, as did Kinnamon.

Hayashi and her husband, Alameda County Superior Court Judge Dennis Hayashi, purchased the home in 2004 for $698,000 before moving to the Stonebrae development in the Hayward hills. According to Zillow.com, the Hayashis put their Castro Valley home, occupied by Kinnamon and Parman, on the market for $499,950 on October 29, 2011 — just four days after Hayashi was arrested for shoplifting. The Hayashis then took the house off the market less than two months later.

In addition to questions surrounding Mary Hayashi’s decision to rent her home to a subordinate and his partner, it’s unclear why two well-paid government employees would rent a somewhat mundane home (albeit with a killer view) in the first place. Kinnamon, as chancellor of Chabot College in Hayward, earned more than $317,000 in salary and benefits in 2010 after receiving a $16,000 raise, in addition to $18,000 in tax-sheltered annuities the same year, according to the Sacramento Bee. As Hayashi’s go-to guy in Hayward, Parman received a salary of $82,400 last year, according to an Assembly salary database of lawmakers and their staffs.

That being said, the arrangement among Kinnamon, Parman, and Hayashi raises more questions of potential impropriety for the Assemblywoman. Common practice dictates a separation between business at work and personal financial business between boss and employee. A landlord-tenant/boss-employee relationship, for example, runs the risk of being manipulated by the superior in various ways, such as a quid pro quo for extra work done in exchange for favorable rent. It also could foster a situation where the employee’s silence while witnessing wrongdoing is a prerequisite for continuing the business relationship — in this case, continued residence at her rental home. Or, it could become an instrument for a public official to funnel taxpayer funds through an employee to her own personal coffers in the form of rent payments.

Ironically, Hayashi recently offered seemingly innocuous legislation in the Assembly making it easier for the public to access lawmakers’ financial reports. Her bill, AB 1509, specified that city and county clerks place a notification on their websites alerting residents that a copy of the disclosure form is available for their perusal, along with a link leading them to the document online.

In Hayashi’s case, her disclosure form looks innocent enough. Indeed, if you don’t know who Kinnamon and Parman are, in relation to Hayashi, the documents appear to be nothing more than a couple of sheets of disclosures that include thank-you flowers, worth $90, from local labor union members.

Pixar: It Ain’t Tarzan, But It’ll Do