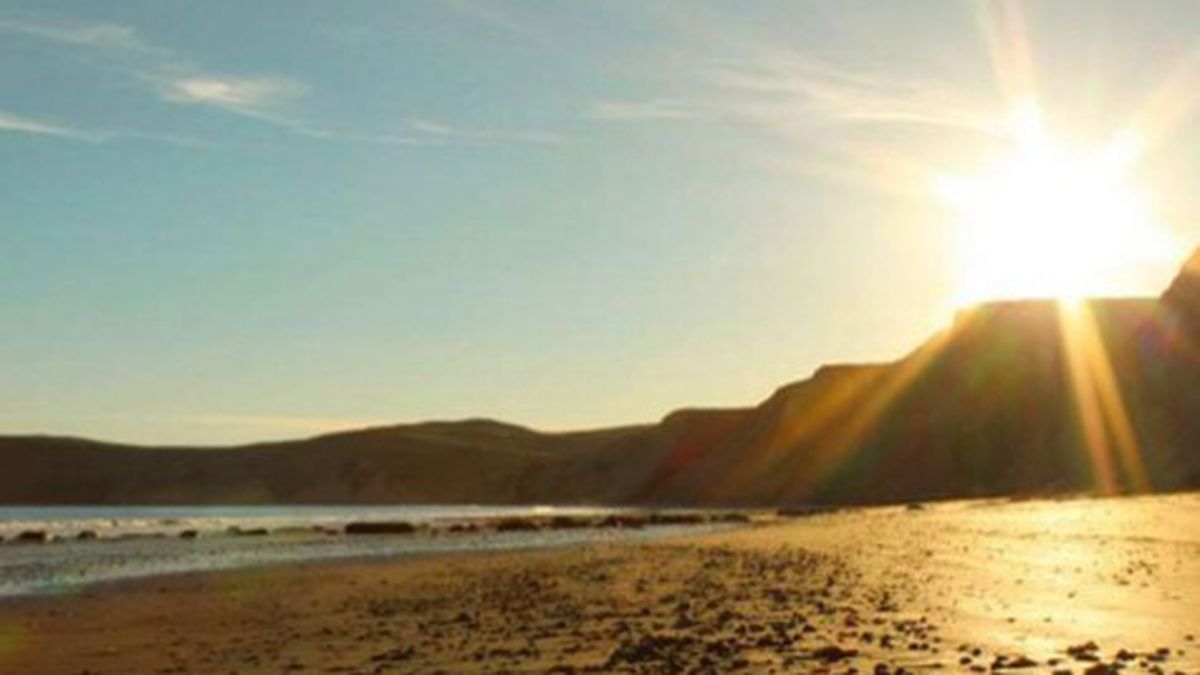 Bay Area residents undoubtedly appreciate how fortunate we are to have Point Reyes National Seashore, a rare ecological haven in our backyard. For decades, Point Reyes has served as a natural sanctuary for wildlife and wilderness lovers. At Point Reyes, we relish the opportunity to reconnect to the wild heartbeat of nature that is deeply rooted within us.

Drakes Estero, long considered the ecological heart of spectacular Point Reyes, is the only marine wilderness area on the West Coast. On January 1, the estero will run wild for the first time in almost eighty years. After an epic battle, and incontrovertible federal court rulings that upheld wilderness protection for this rare estuary, the Drakes Bay Oyster Company is finally ceasing operations 25 months after its federal lease expired. At last, we get to restore Drakes Estero to its native splendor.

The fight over the fate of Drakes Estero wasn’t supposed to happen. In 1972, the owner of Johnson Oyster Company sold his land on which the oyster company operated to the National Park Service. The sale price was discounted because Johnson reserved a forty-year lease that allowed oyster operations until November 30, 2012. In 1976, Congress passed the Point Reyes Wilderness Act, ushering in the protection of more than 33,000 acres of Point Reyes wilderness, including Drakes Estero. As places where humans leave only footprints and evolution is allowed to run its course, wilderness areas expressly prohibit commercial and motorized uses. Drakes Estero was no exception.

In 2005, the Drakes Bay Oyster Company purchased the remaining years on the oyster lease, and a battle over the ecological heart of Point Reyes ensued. From the beginning of its short lease, the company was given written notice that, after 2012, its operations must cease due to the wilderness designation. Unfortunately, the oyster company launched a formidable fight to undo the historic deal made by Congress in 1976.

Thankfully, tens of thousands of national park and wilderness advocates from West Marin to Washington, DC, including international environmental leaders Sylvia Earle and E.O. Wilson, as well as Native Americans whose ancestors have sacred sites on the shores of Drakes Estero, came together to defend the estero. We stood up to the oyster company and its Koch Brothers money to defend this national park wilderness area that is rightfully ours.

After then-Interior Secretary Ken Salazar chose to let the forty-year lease expire on its own terms in November 2012, the oyster company sued. Because the company had no legitimate legal claims, it repeatedly lost in federal court. The US Supreme Court denied the company’s appeal in June, ending months of contentious litigation.

There’s no question that the settlement deal was the right thing to do. This protected estuary at the heart of the Point Reyes National Seashore will soon be free of the dozens of dilapidated pressure treated wood racks, thousands of pieces of plastic oyster debris, mounds of the invasive “marine vomit,” and the many daily, noisy motor boat trips. The harbor seals that come to Drakes Estero to give birth and raise their young, the great egrets roosting on the estero‘s shores, and the hundreds of acres of eelgrass in the estero will finally be free from disturbance and damage.

Continuous threats to our most treasured public lands are nothing new, but at Point Reyes the stakes were exceptionally high. A national park wilderness area is our nation’s most highly protected federal land status. If the Koch Brothers and their commercialize-America’s-public-lands agenda had succeeded to privatize Drakes Estero and overturn its wilderness protections, then all other federal land and ocean protections would have been put at risk. Additionally, losing the battle for Drakes Estero would have threatened the future of both our national wilderness preservation system and our national park system, the former having just celebrated its 50th birthday in September, the latter with its 100th anniversary in 2016. Fortunately, good government prevailed and the iconic Point Reyes remains protected as long intended by Congress.

If you haven’t visited Drakes Estero recently, treat yourself to a hike along its awe-inspiring shores or a kayak trip on its sacred waters. You will most certainly walk away feeling a deep-seated reverence for this special place, and grateful that it is protected as wilderness for current and future generations.

The Movement Against Flame Retardants Is Building

Playing Tonight at the Regency Ballroom: Feed Me