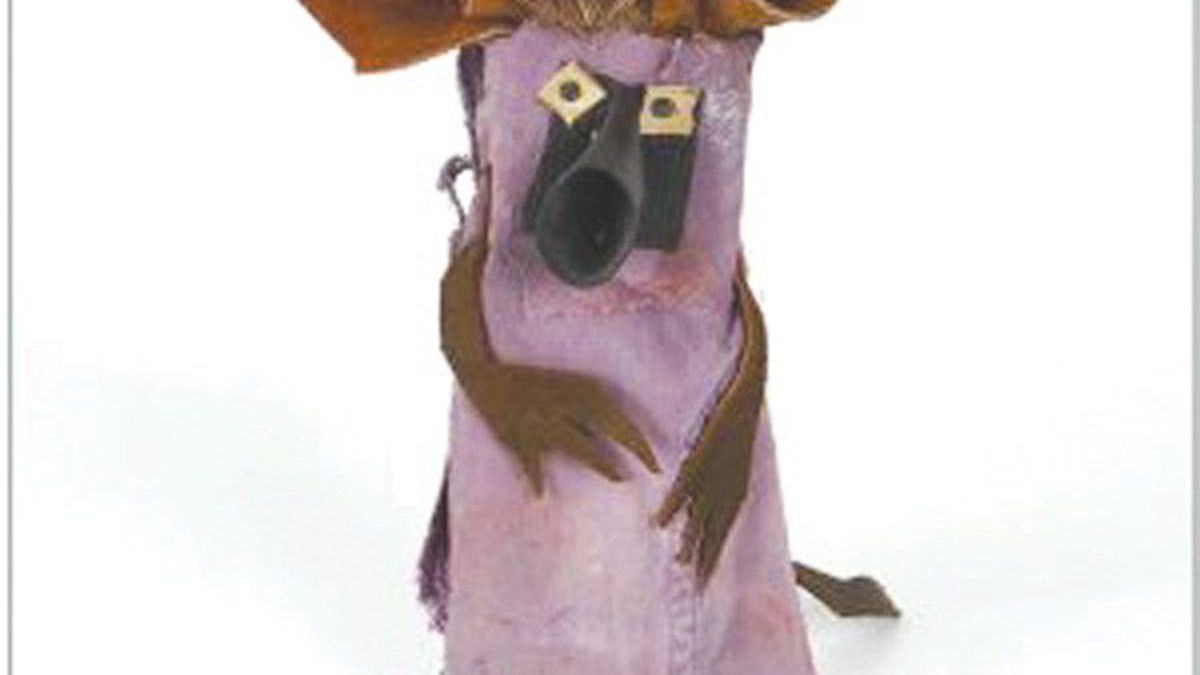 Man Man‘s live show is legendary. Members of the Philly-based experimental rock quintet blow feathers into the crowd, climb the rafters, and shoot each other with silly string. They cover themselves in thick layers of warpaint and wear head-to-toe white outfits — that is, when they’re not wearing drag or mummy costumes or animal suits or creepy coordinated trenchcoats. Frontman Honus Honus‘ scratchy, gruff, Waits-like yowl bounces off every surface in the room, and his bandmates have been known to use buckets, silverware, and their own bodies as instruments. It’s part rock concert, part performance art, part freak show, and it’s so bananas that all of their albums feel something like stuffing an elephant into an earring box: Any attempt at compressing all that energy and noise and spontaneity and sex appeal into a jewel case or an MP3 file invariably ends up feeling two-dimensional and terribly small.

Nowhere is that clearer than on the band’s most recent, Life Fantastic. For this album, the group found a quote-unquote “real” producer, Saddle Creek‘s Mike Mogis, and it shows. The band has been reigned in, at least as much as it can be. The members maintained most of the formal elements of their previous work — the baroque, borderline epileptic arrangements, the unbelievably dark lyrics, that hypnotic voice. But their sound is altogether tighter, leaner, and a whole lot less surprising. It’s fine, but you’re probably better off saving your $20 bucks and seeing them live. (Anti-)